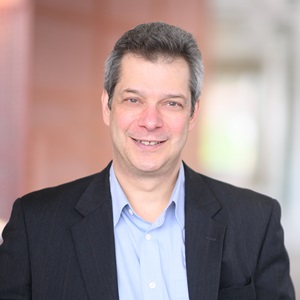 Soule’s research focuses on the use of simulated evolution to evolve solutions to complex problems. Current projects include evolving control programs that allow multiple agents to cooperate effectively on exploration and classification problems, and evolving control systems modeled on the human nervous system.