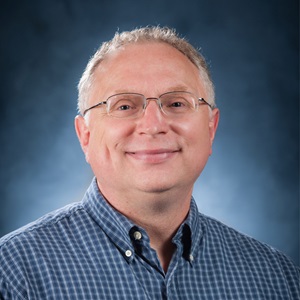 Michael Wilder is an assistant professor in the Computer Science department at the University of Idaho. He earned his doctorate in computer science from U of I in 2012 after working at Motorola, HP and other companies. His areas of specialization include computer architecture, embedded systems, language translation systems, binary synthesis and automatic synthesis of heterogeneous systems. He has the privilege of teaching undergraduate students at the U of I in the areas of computational thinking, programming languages, computer architecture and computational theory.