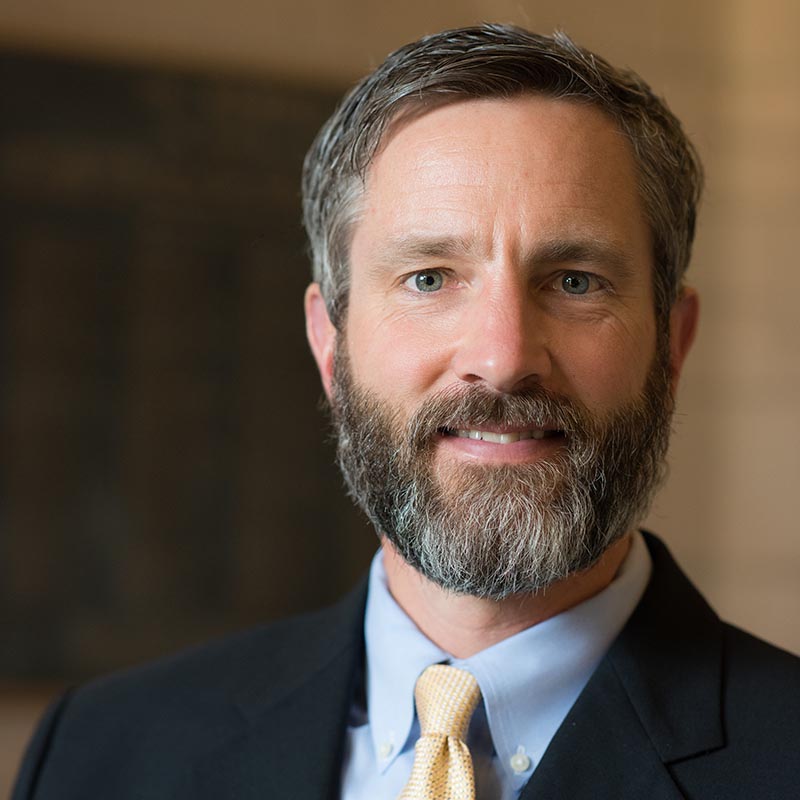 LTC (R) Brad K. Martin was commissioned a Second Lieutenant in the Military Police Corps in May, 1996. He received his Bachelor’s Degree in Criminology from Marquette University, and his Master’s Degree in Organizational and Business Security Management from Webster University.  His deployments include: Operation Joint Endeavor, Bosnia and Herzegovina in 1997; Operation Joint Guardian, Kosovo in 2002; Operation Iraqi Freedom I in 2003; Operation Iraqi Freedom 09-11 in 2009.

LTC (R) Martin and his wife, the former Edel Daly of Dublin, Ireland have two sons: Luke, who is 11 years old, and Samuel, who is 6 years old. He currently works as a Director of Development for the University of Idaho.