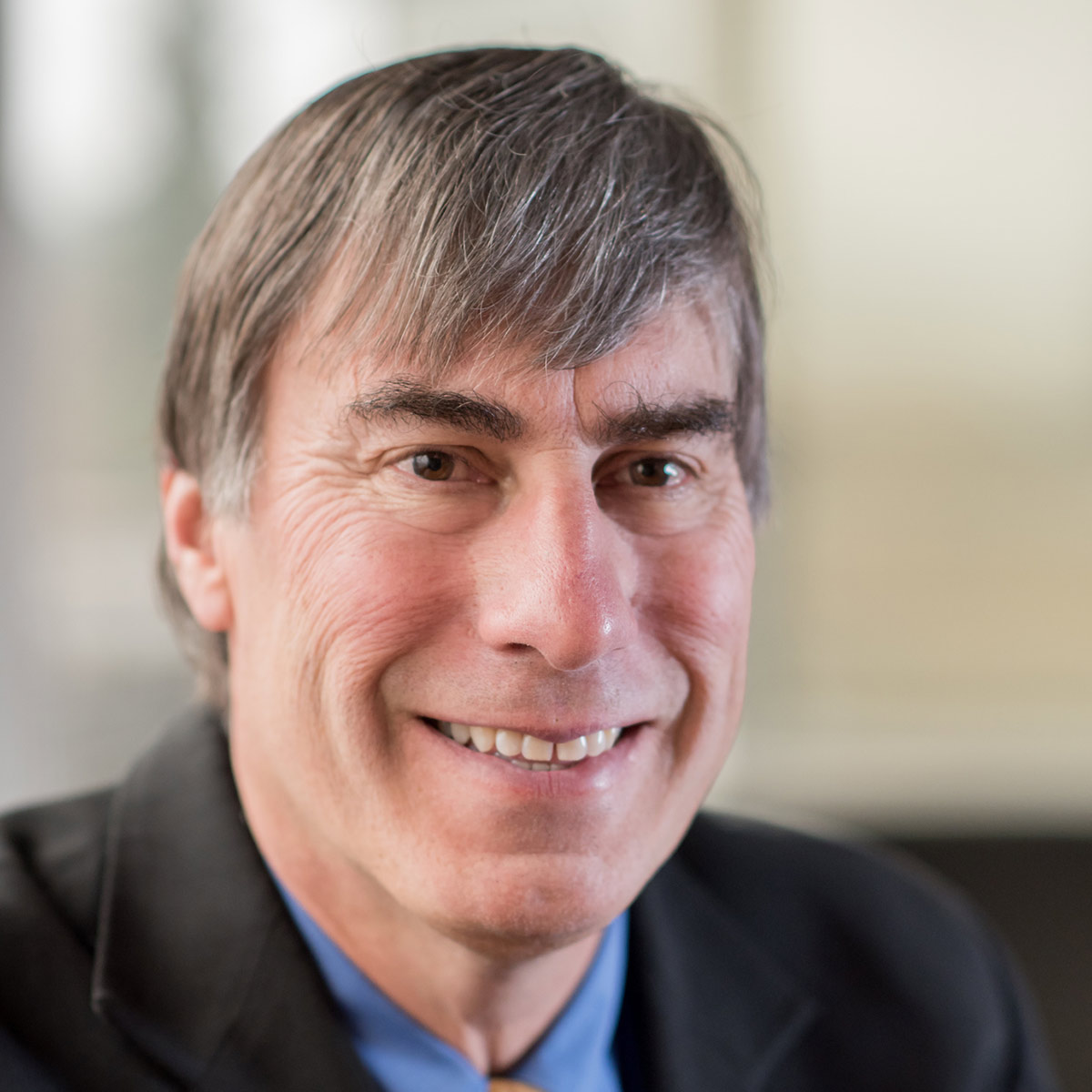 Dr. Meier became a faculty member in 1987. With a specialization in Applied Behavior Analysis, physiology, and addictive behavior, he was instrumental in developing the Psychology Department Addiction’s program, later to become the U of I Psychology Addiction’s Minor. He further was actively involved in developing the Idaho Student of Addictions Studies curriculum with other Idaho Universities. Simultaneously, he was actively involved in creating interventions in high-risk populations with the Idaho Department of Health to address the HIV/AIDS epidemic in its early years.

With Sallie Gordon and Richard Reardon (Department Chairs), Dr. Meier helped expand the department’s presence and Psychology major in Coeur d’ Alene. Further, after receiving a grant from the State Board of Education and in collaboration with Richard Reardon, developed one of the first on-line distance learning majors at the University of Idaho that continues today. He then created a 2+2 program to create a seamless transfer program for Psychology majors attending community colleges across Idaho. Over his career, Dr. Meier received over three million dollars in grants and contracts. His mentees include 8 practicing physician, 9 PhD Clinical/Counseling Psychologists, and three Physical Therapists. He also received seven awards as mentor for U of I Alumni Award for Excellence winners. Finally, he is a veteran, 25-year scout leader, 26-year ski patroller, and currently at the national level with the Benevolent and Protective Order of Elks.

Dr. Meier continues to consult with physicians and attorneys in the area of substance abuse and high-risk behavior. His current interests focus on addressing issues associated with vaping.