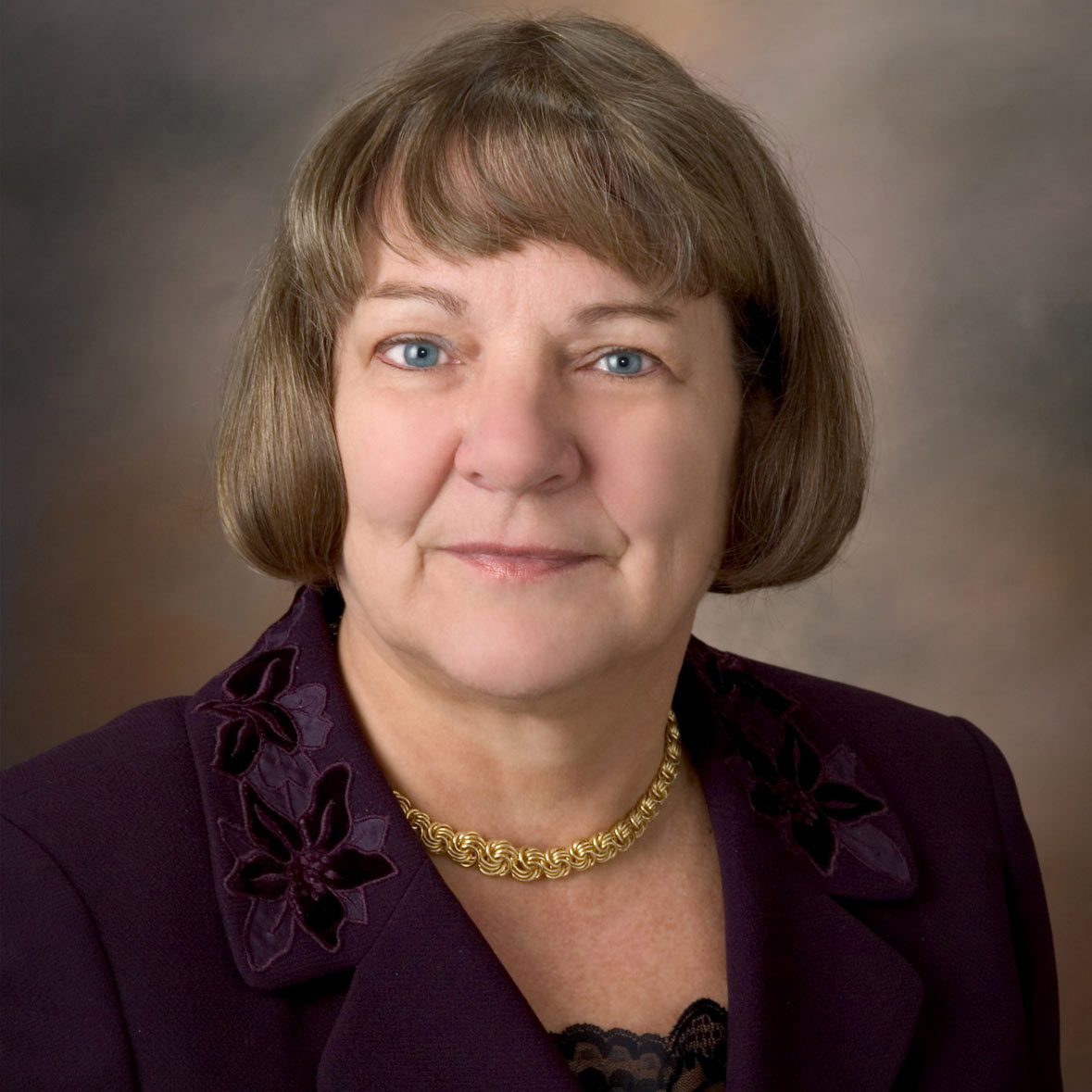 Katherine Aiken is an Emeritus professor of history with an emphasis in social and cultural history, women and labor.

Katherine Aiken is a 20th century U.S. historian with an emphasis in social and cultural history, women and labor. As a historian, she is the author of three books and is an active speaker who is well known and often invited to speak throughout the Pacific Northwest.

Aiken has also won numerous teaching awards which include the ASUI Outstanding Faculty Award, the University of Idaho Award for Teaching Excellence and has received the Alumni Award for Excellence five times. In addition, she was a leader in establishing the current University of Idaho General Education Core Curriculum that includes a Core Discovery program.