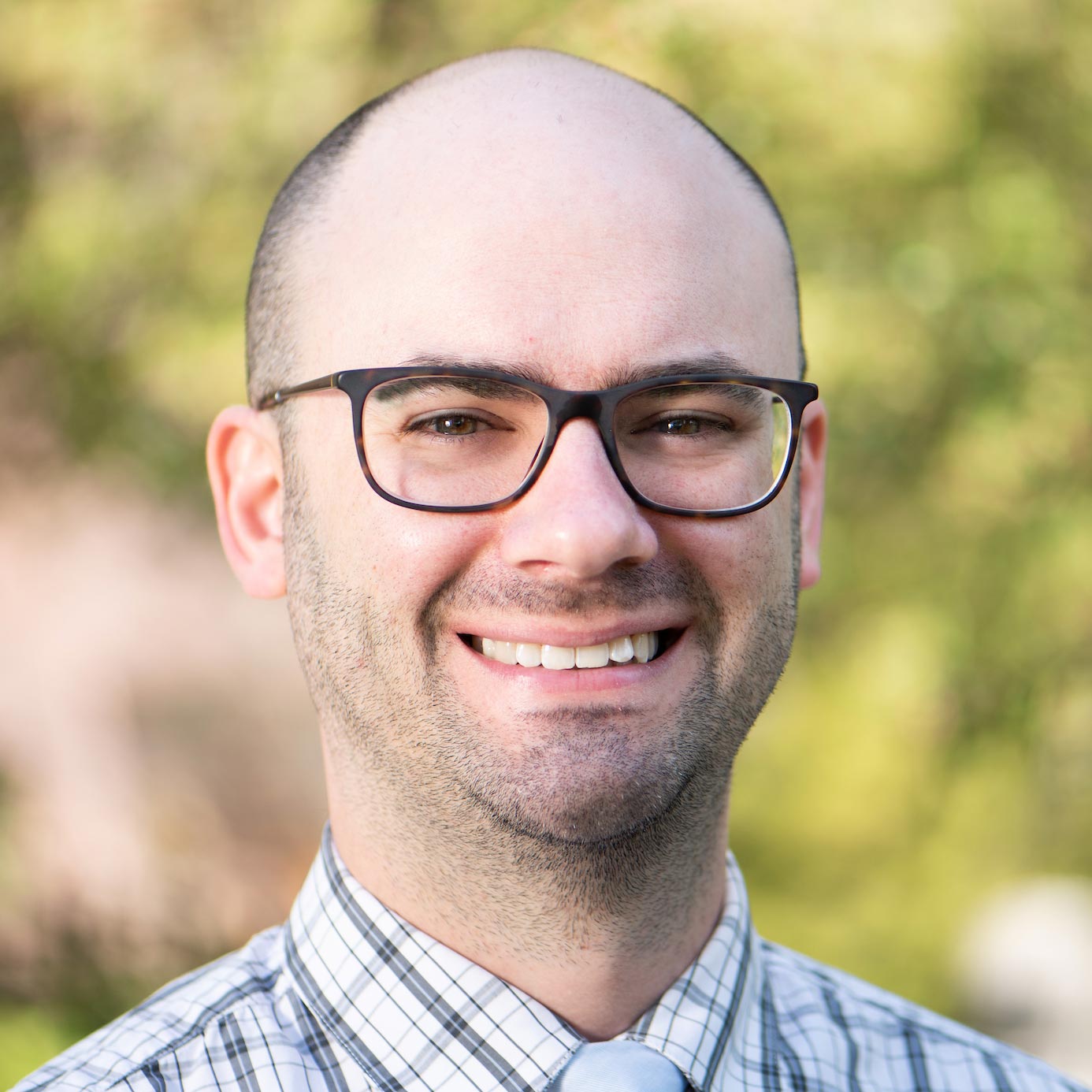 Matthew Fox-Amato is a cultural historian of the United States and a historian of visual and material culture. His interests include the nineteenth century, the Civil War era, the presidency, race and ethnicity, journalism, popular culture and visual culture (especially photography). He is particularly interested in connections between the uneven development of American democracy and visual media.

His first book – Exposing Slavery: Photography, Human Bondage, and the Birth of Modern Visual Politics in America (Oxford, 2019) – explores how photography influenced and was shaped by conflicts over slavery. It has been reviewed in various newspapers and magazines including The Wall Street Journal, Boston Review, and The Philadelphia Tribune. Lapham’s Quarterly published an excerpt from it. The book also served as the basis for an article in the Washington Post, and has been featured in Boise Weekly. Fox-Amato has given author interviews to Boise State Public Radio (an NPR member station), New Books Network, and BackStory Radio.

He is currently working on projects about the visual culture of the presidency, iconoclasm in the Civil War era, and the history of a Confederate memorial.

“An Abolitionist Daguerreotype, 1850,” in Getting the Picture: The Visual Culture of the News, eds. Vanessa R. Schwartz and Jason Hill (Bloomsbury Press, 2015).