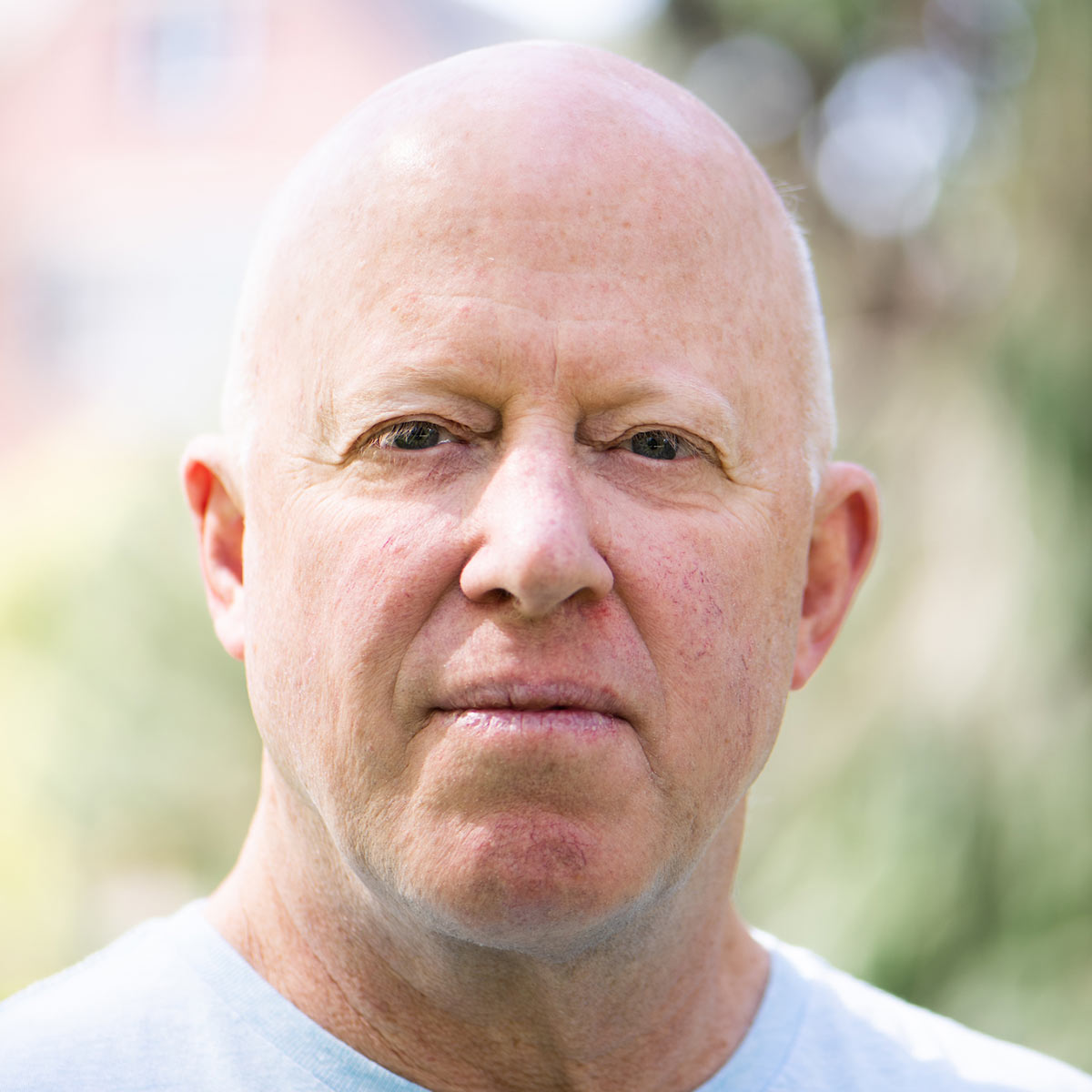 Dale Graden was born in Philadelphia, raised in Rhode Island, attended college in Boston, and graduate school in Connecticut. He had never been west of Chicago before his journey west in summer 1992, destination Moscow, Idaho. He became interested in all themes related to race after residing in Rhode Island in the 1960s, reading insightful history and studying with great professors. His research and curiosity has taken him to many fascinating locales, including the back country of Idaho and New England, Canada, Brazil, Mexico, Venezuela, Curaçao, Spain, West Europe. He has learned much from his students and environments. He likes to read and looks forward to arriving at a university every day. Other interests include biking, hiking, swimming and watching international soccer matches.