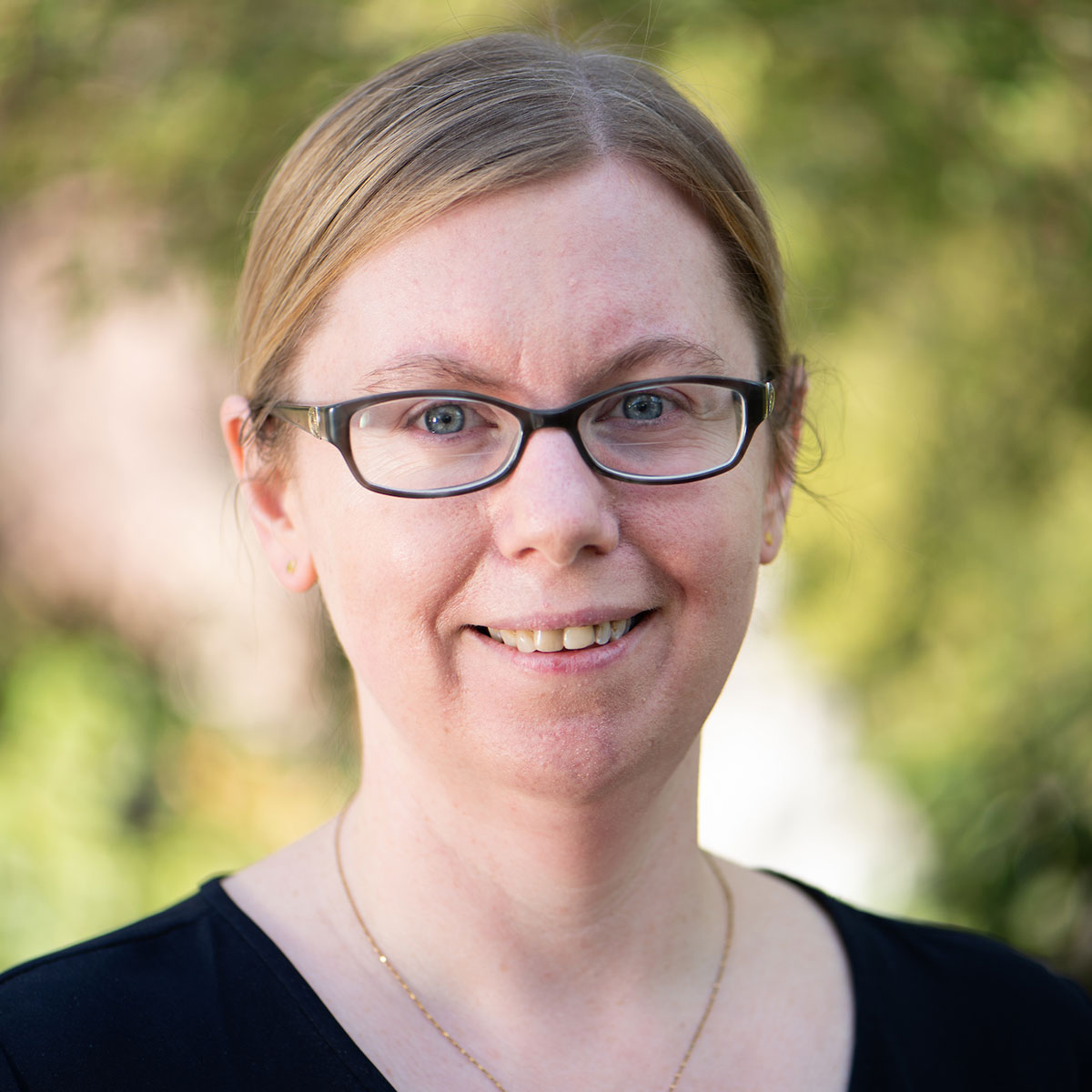 Alyson Roy is an assistant professor of Ancient History. Her research focuses on the Roman Republic, ancient military history, material culture and numismatics. Her current book project, titled “Engineering Power: The Roman Triumph as Material Expression of Conquest,” explores how the triumphal parade was transformed from an ephemeral military procession into material objects that gradually developed into both a visual language of power in the form of architecture, coins, victory monuments and luxury consumer goods.

Alyson Roy is an ancient historian who specializes in Roman history. Her research interests focus on issues of power, authority, spectacle and visual/material culture, particularly with respect to the Roman army and the Roman triumph. She is working on her first book on the material culture of the Roman triumph, and has other projects in the works on triumphal topography, Roman numismatics, military tombstones and the relationship between luxury goods, the Roman triumph and elite prestige. She teaches courses on the Roman Republic, Roman Empire, Classical Greece, Alexander and the Hellenistic World, Classical Mythology, and Ancient Egypt and the Near East.