As disordered eating patterns become increasingly prevalent in today’s society, as does the rise of diet-related food products that promote disordered eating. The latest diet fads are shrouded by cheerful packaging to draw the consumer to their products, all while ignoring the possibility that their products may be triggering not only to the general consumer, but to those deep in the thralls of an eating disorder.

I am in recovery from my own eating disorder, anorexia nervosa. It is not as depicted in the media. My disorder is not beautiful. Spending time in the hospital on the edge of death, I have learned that food is more than simply fuel, and the food we are drawn to is influenced by its appearance. The products labeled ‘healthy,’ ‘diet,’ and especially ‘low calorie’ are the foods I restricted myself to. They promote that less is more, when in reality, it is the opposite to stay alive and healthy.

7 Deadly Sins is a brand that unapologetically encourages diet-culture and disordered eating. Each sin, Envy, Gluttony, Greed, Lust, Pride, Sloth, and Wrath, has an associated food, all of which I, someone currently in the difficult process of recovery from anorexia nervosa, avoided and became fearful of eating.

7 Deadly Sins asks you, the consumer: How will you engage in the lies of diet-culture? 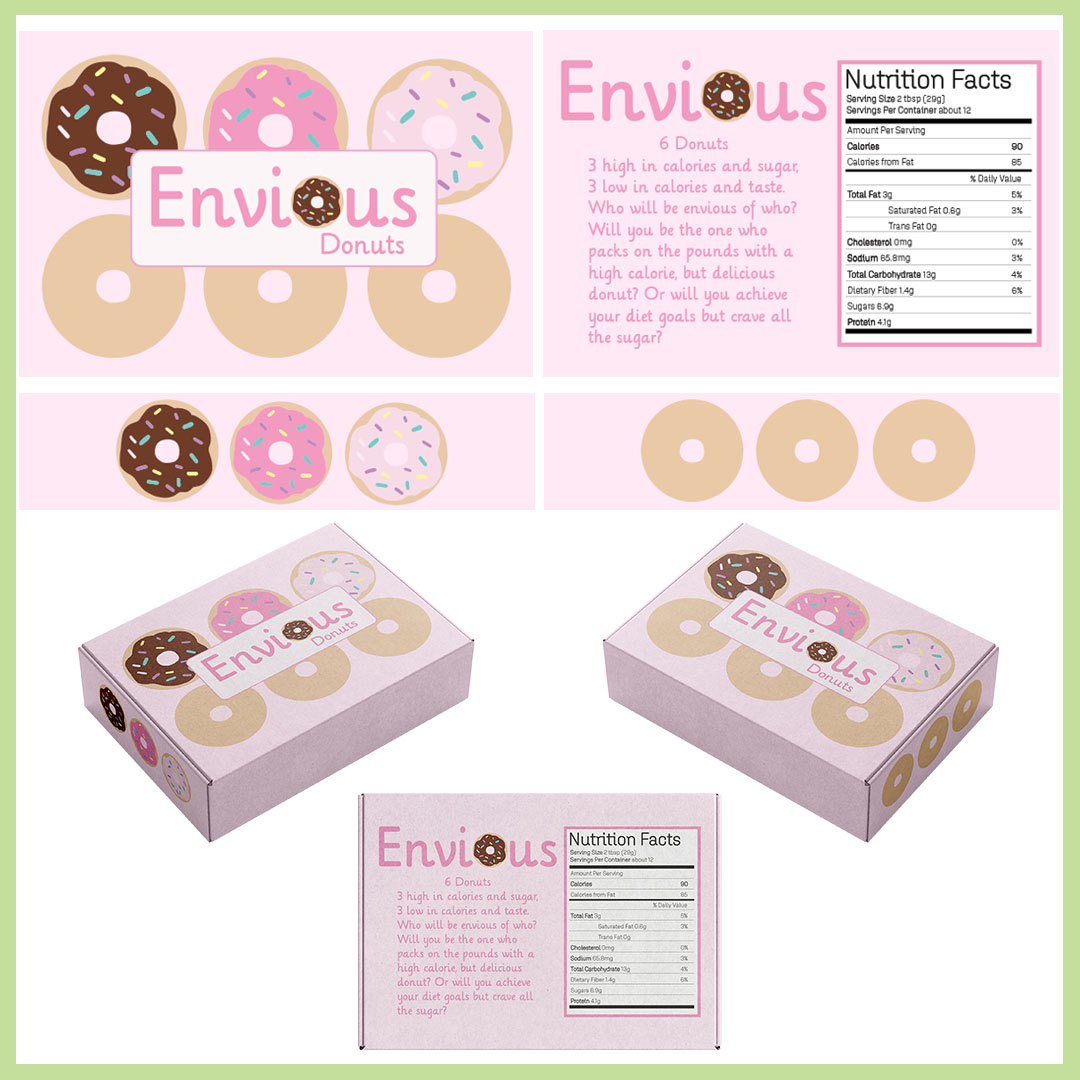 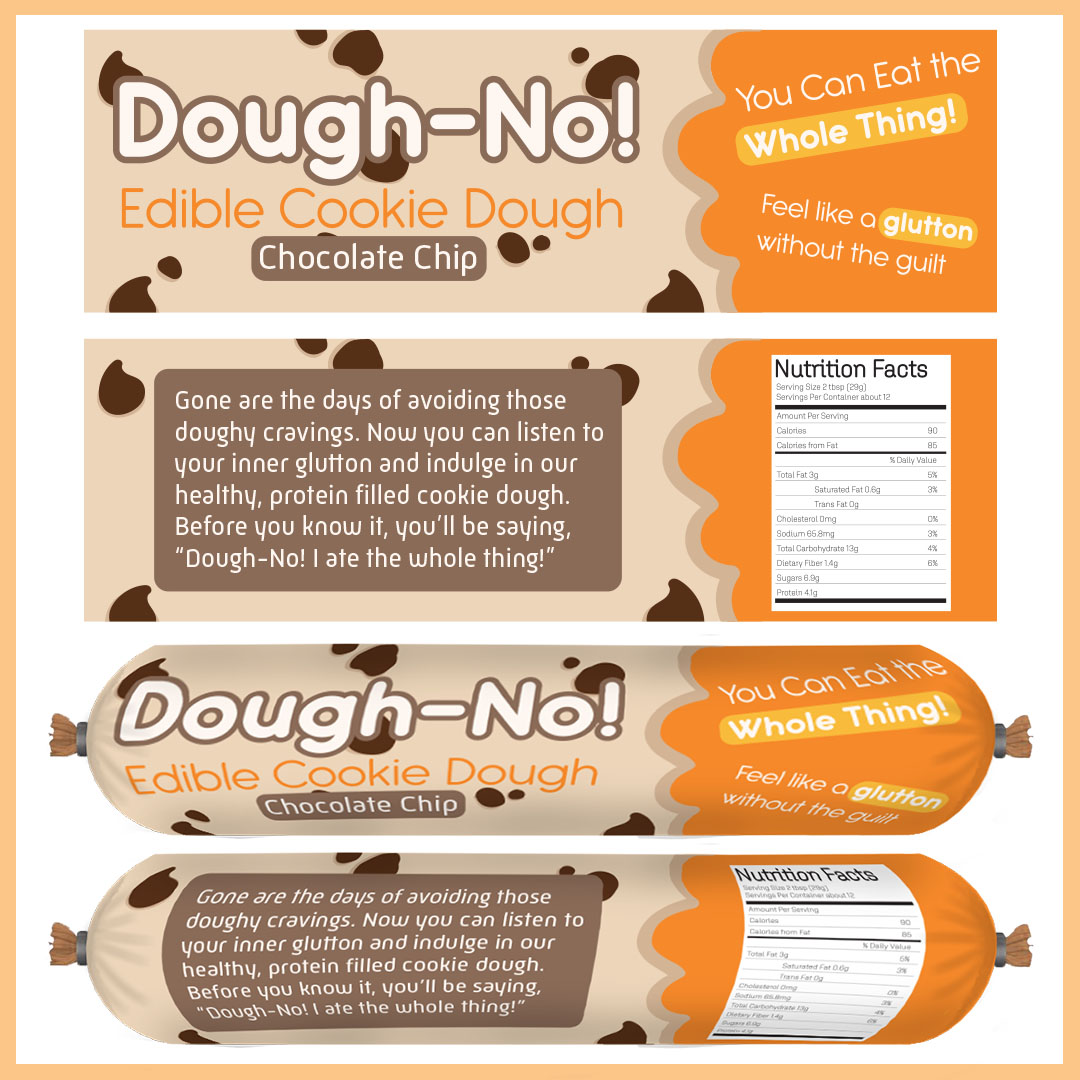 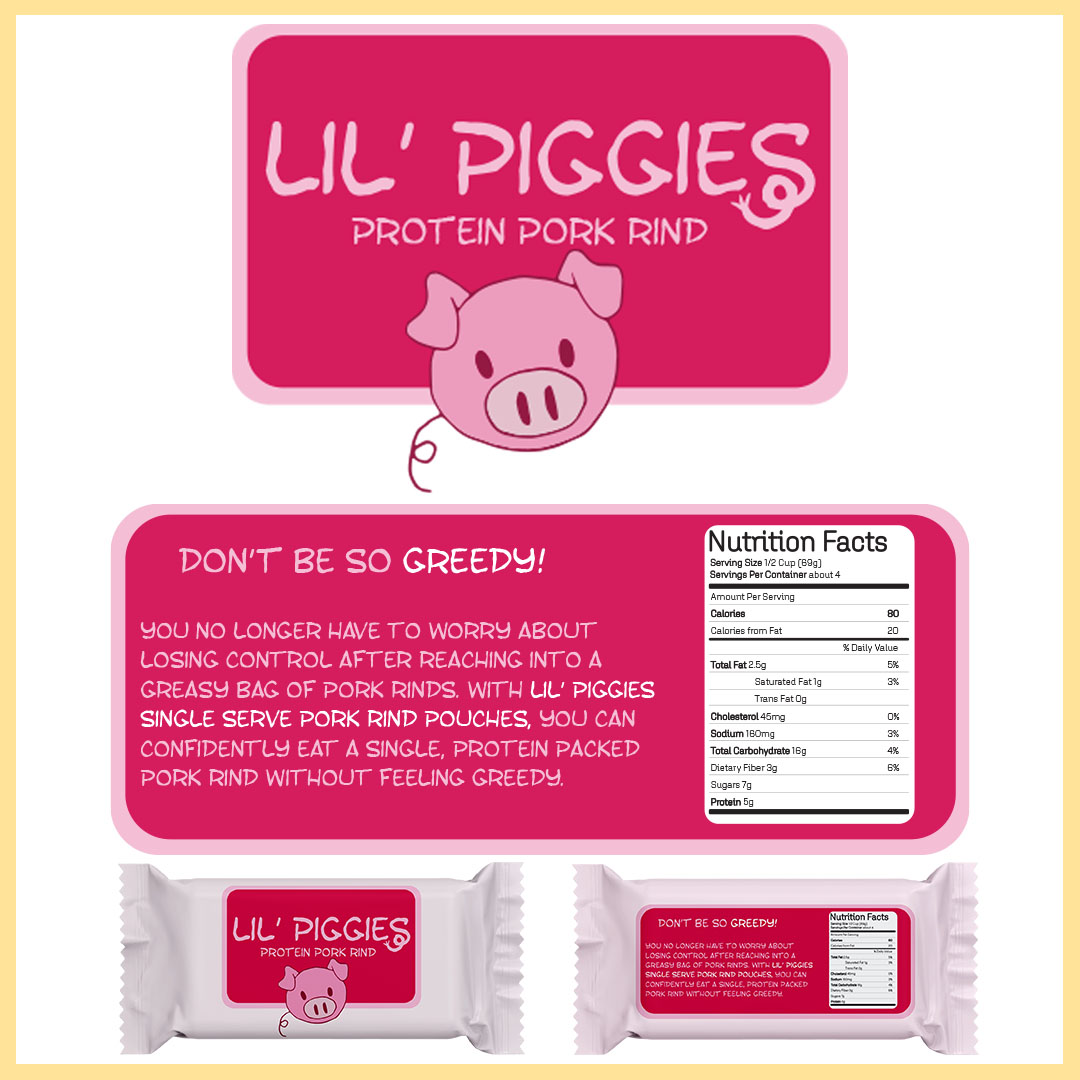 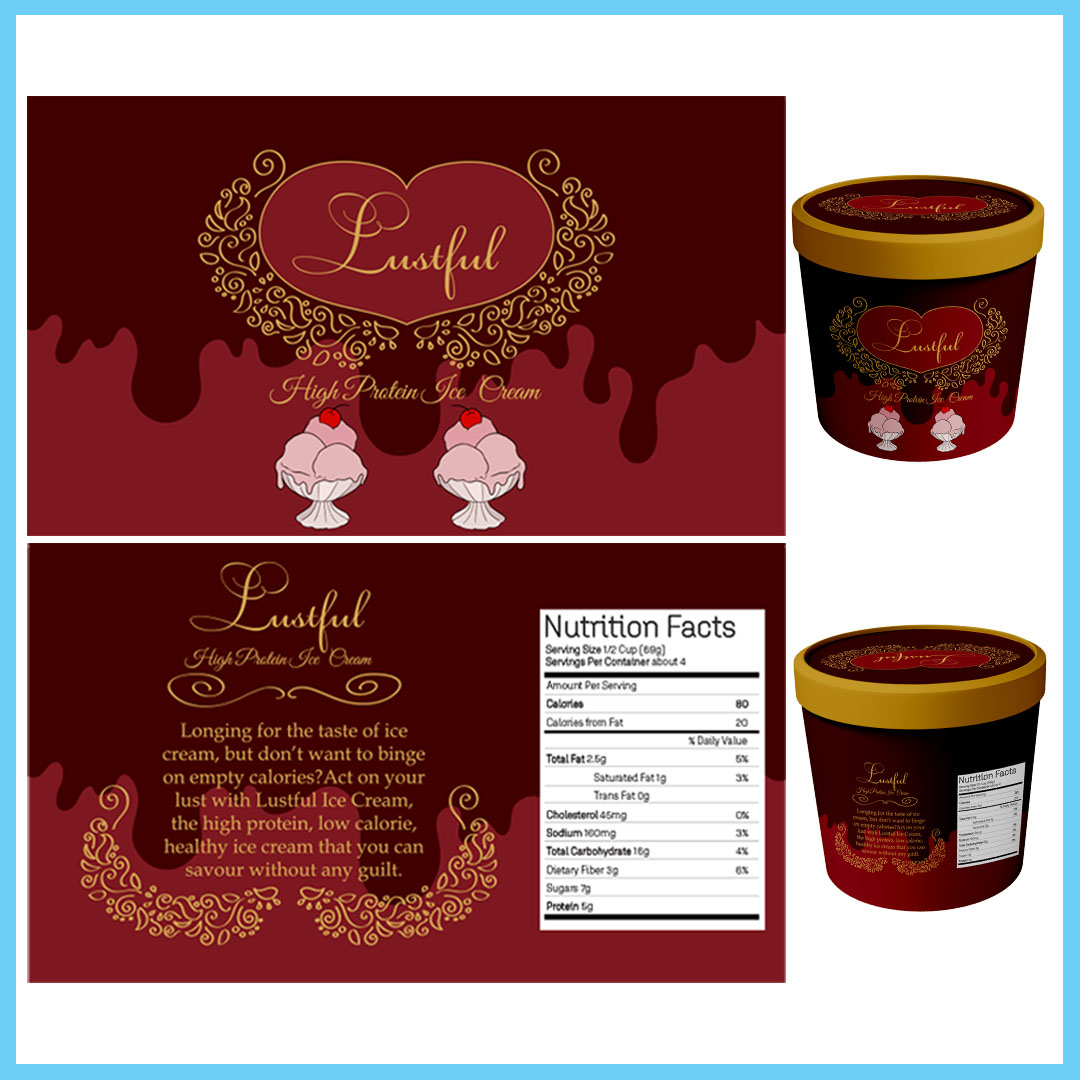 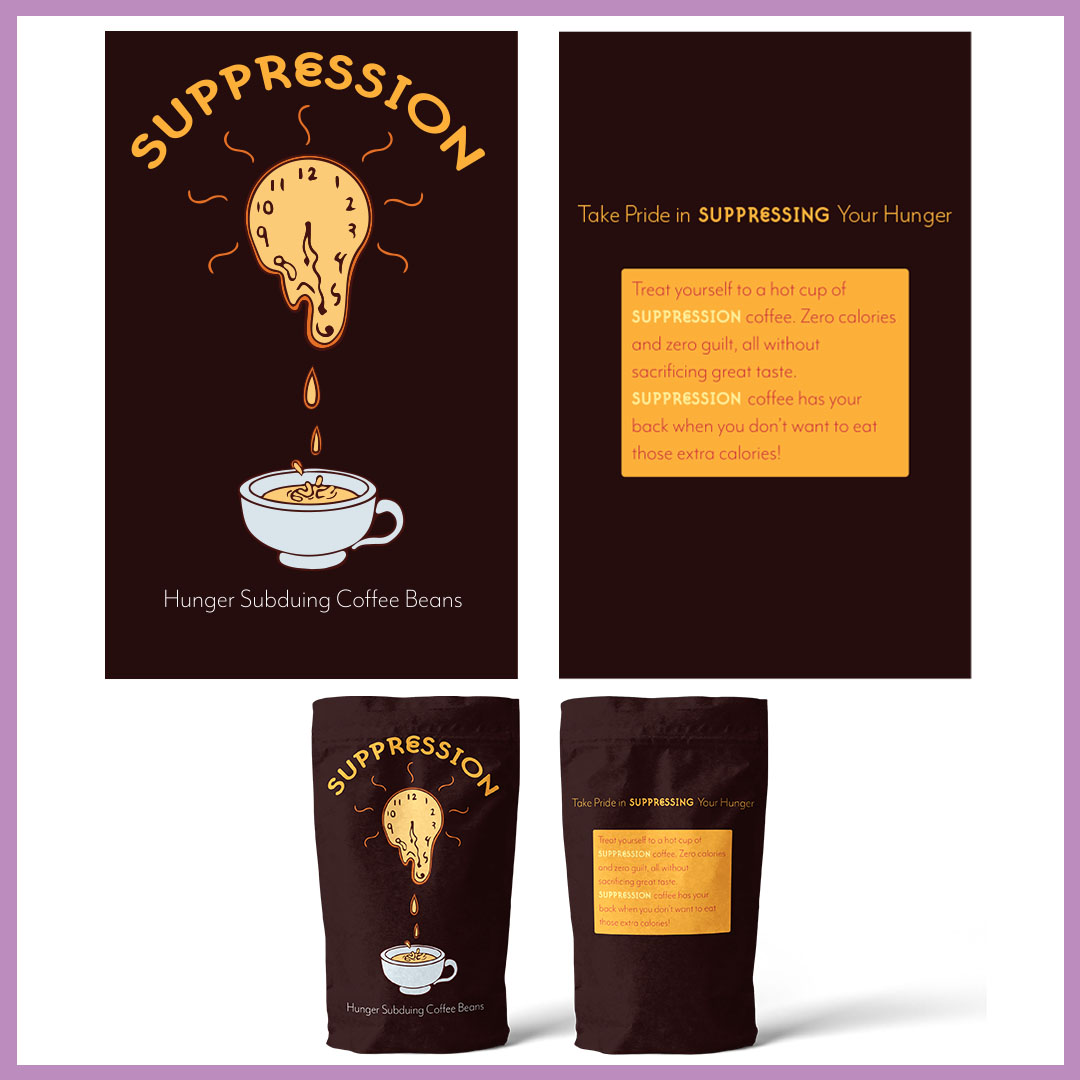 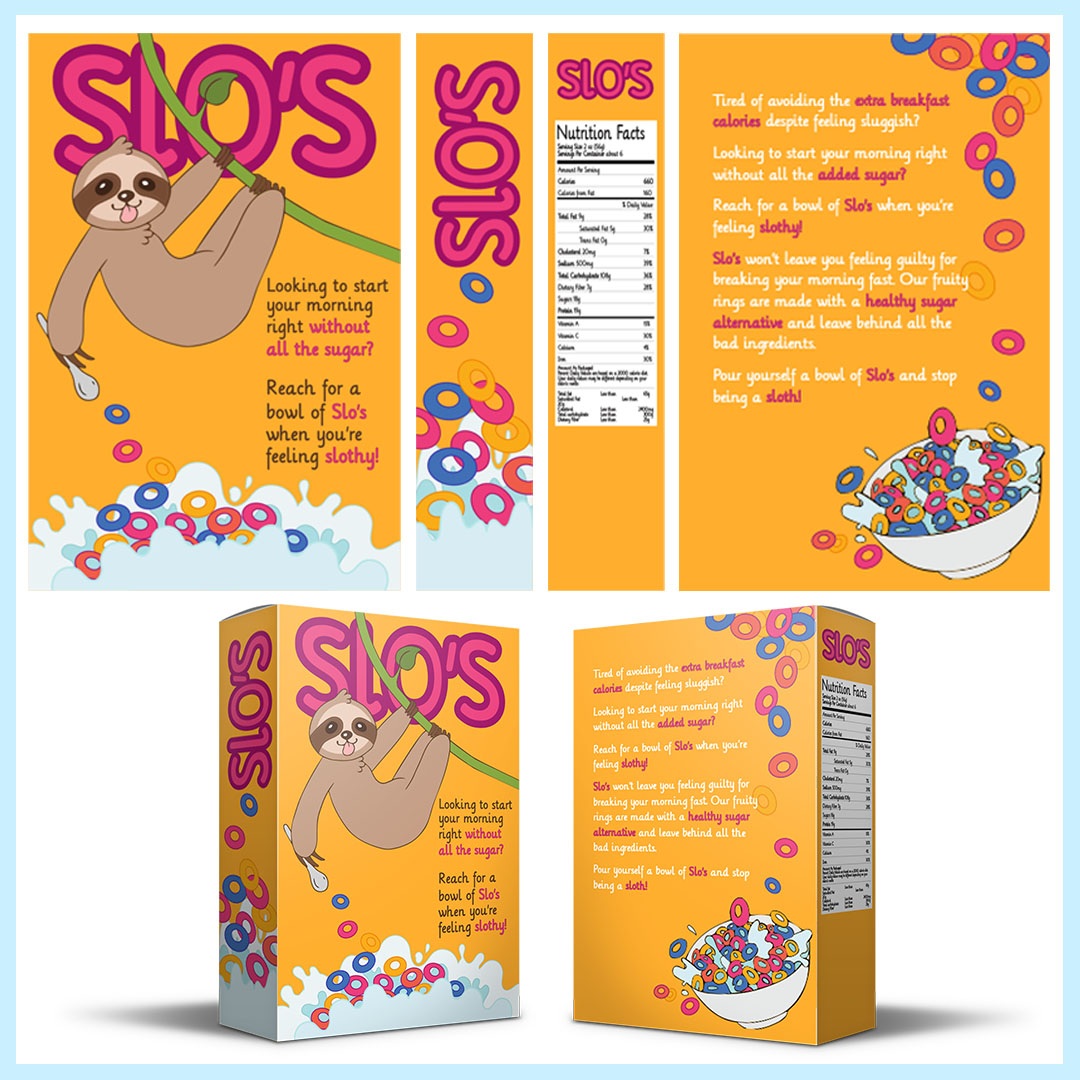 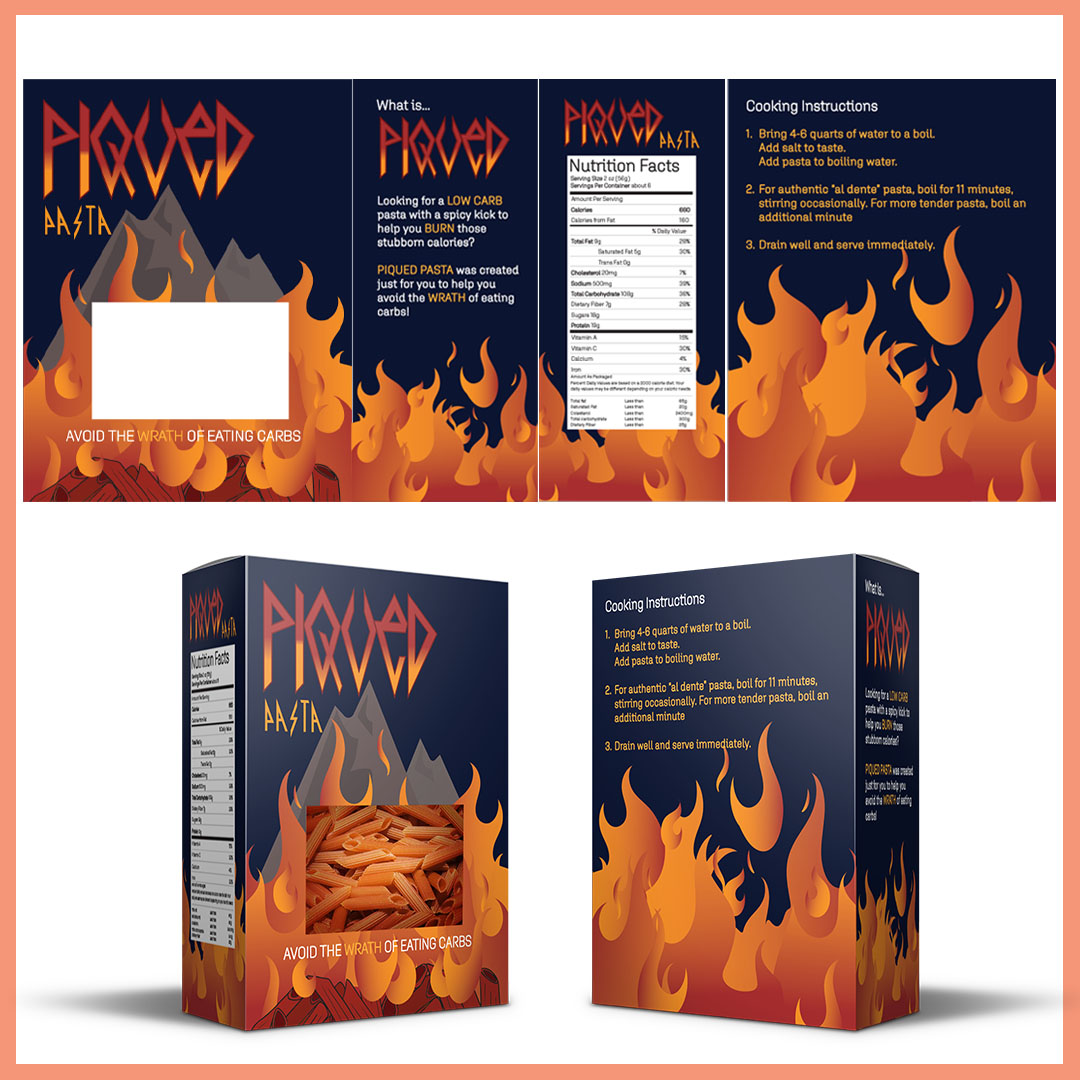