Lachelle is the Director for ECHO Idaho. Prior to joining the WWAMI team, Lachelle was most recently a special projects contractor for the public utility company in American Samoa. She previously managed a $1.5 million grant portfolio of AmeriCorps VISTA and Senior Corps programs that focused primarily on meeting health and education needs in communities across Idaho. Lachelle taught elementary school music in Minnesota before earning a Master’s in Public Policy from the Humphrey School of Public Affairs at the University of Minnesota. Except for a two-year stint in the South Pacific, she has called Boise home since 2010.

Lachelle is passionate about social justice and routinely volunteers with organizations that support access to resources for underrepresented groups. She actively mentors a refugee family in Boise, and previously worked as a Court Appointed Special Advocate in Indiana. She also taught high school in the Kingdom of Tonga in the South Pacific, and worked at an underprivileged kids camp in Connecticut.

Lachelle loves to listen to podcasts, run in the foothills and travel. 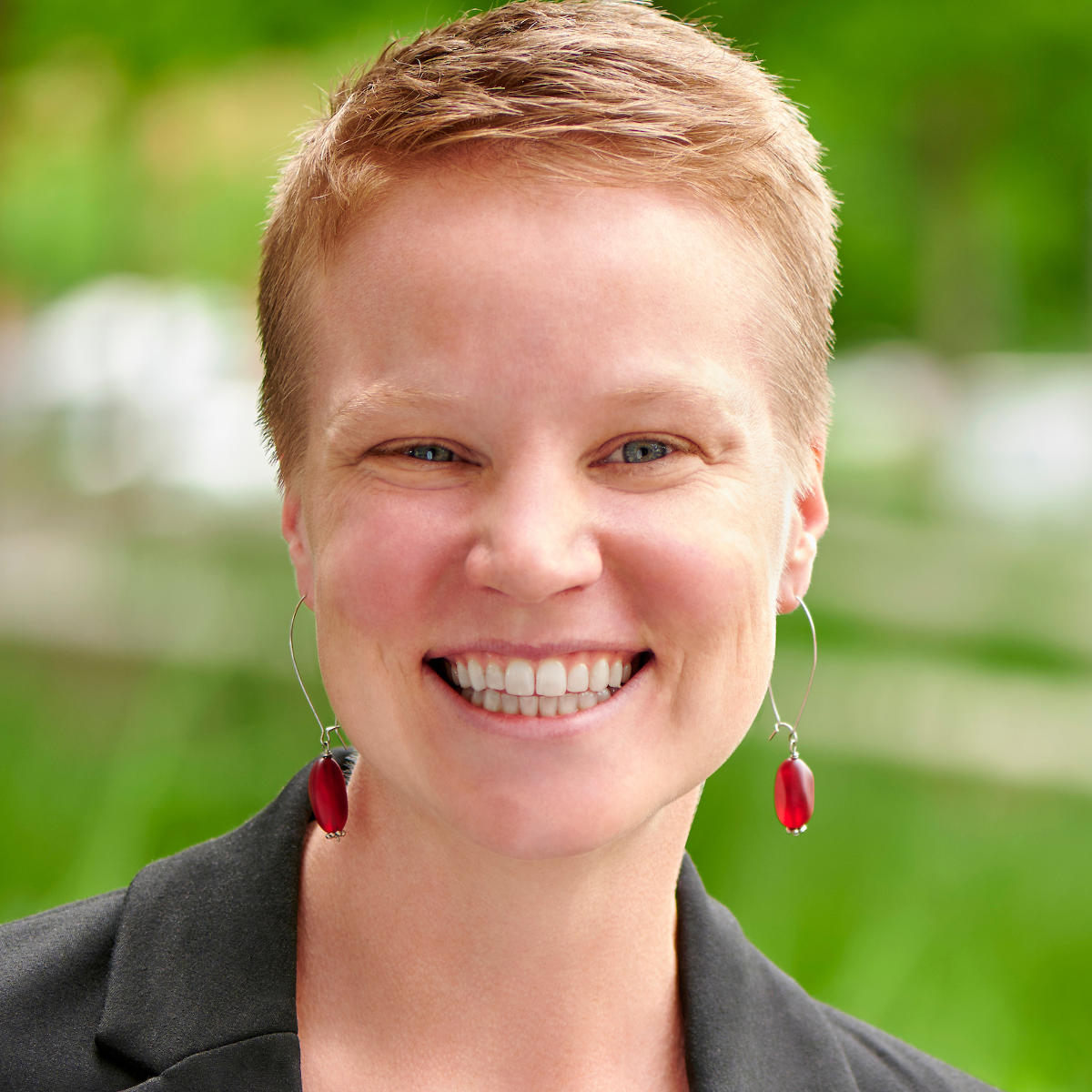 Katy is the Assistant Director for ECHO Idaho. Katy’s educational and professional background includes leading public health and health research programs in California, Idaho and Fiji after obtaining a Bachelor’s of Science in Anthropology and Geography with minors in Women’s and Gender Studies and Religious Studies from Cal Poly, San Luis Obispo. Currently, Katy is pursuing a Master of Public Health at Idaho State University and loves employing her passions for research in praxis with the ECHO Idaho program. When she is not in the office working to enhance medical access and care throughout her home state, Katy enjoys experimenting with new recipes, volunteering with the Pancreatic Cancer Action Network and reading. 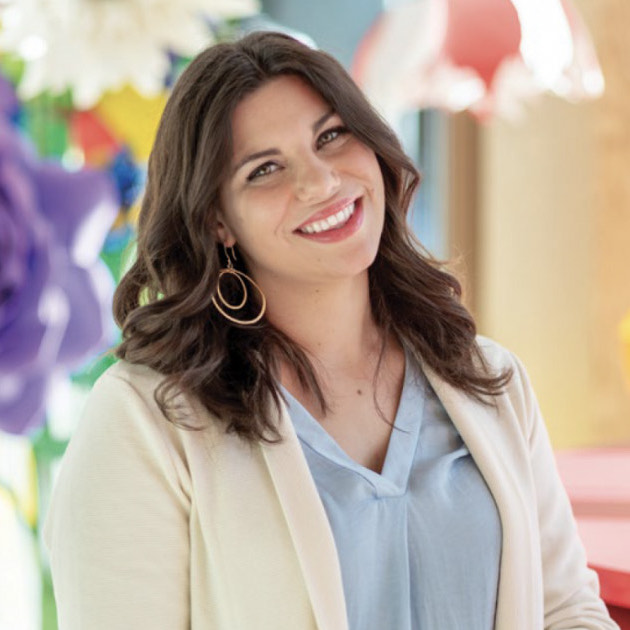 Lindsay is the Marketing and Communications Manager for Idaho’s WWAMI Medical Education Program, which includes Project ECHO. Armed with a Bachelor’s in Natural Resource Management from Colorado State University, Lindsay began her career working a handful of seasonal jobs - from the Oregon Coast to the foothills of the Colorado Rockies to the Peruvian rainforest. These experiences led her to pursue graduate studies at the University of Maine, where she earned an M.S. in Forestry and an M.A. in Communications. Lindsay has been working in marketing and communications since moving to Boise in 2013, including two years as the Communications Specialist for the University of Idaho’s Rangeland Center. When not at the office, she likes shopping at thrift stores, practicing yoga, reading fiction and getting outside with her husband and son. 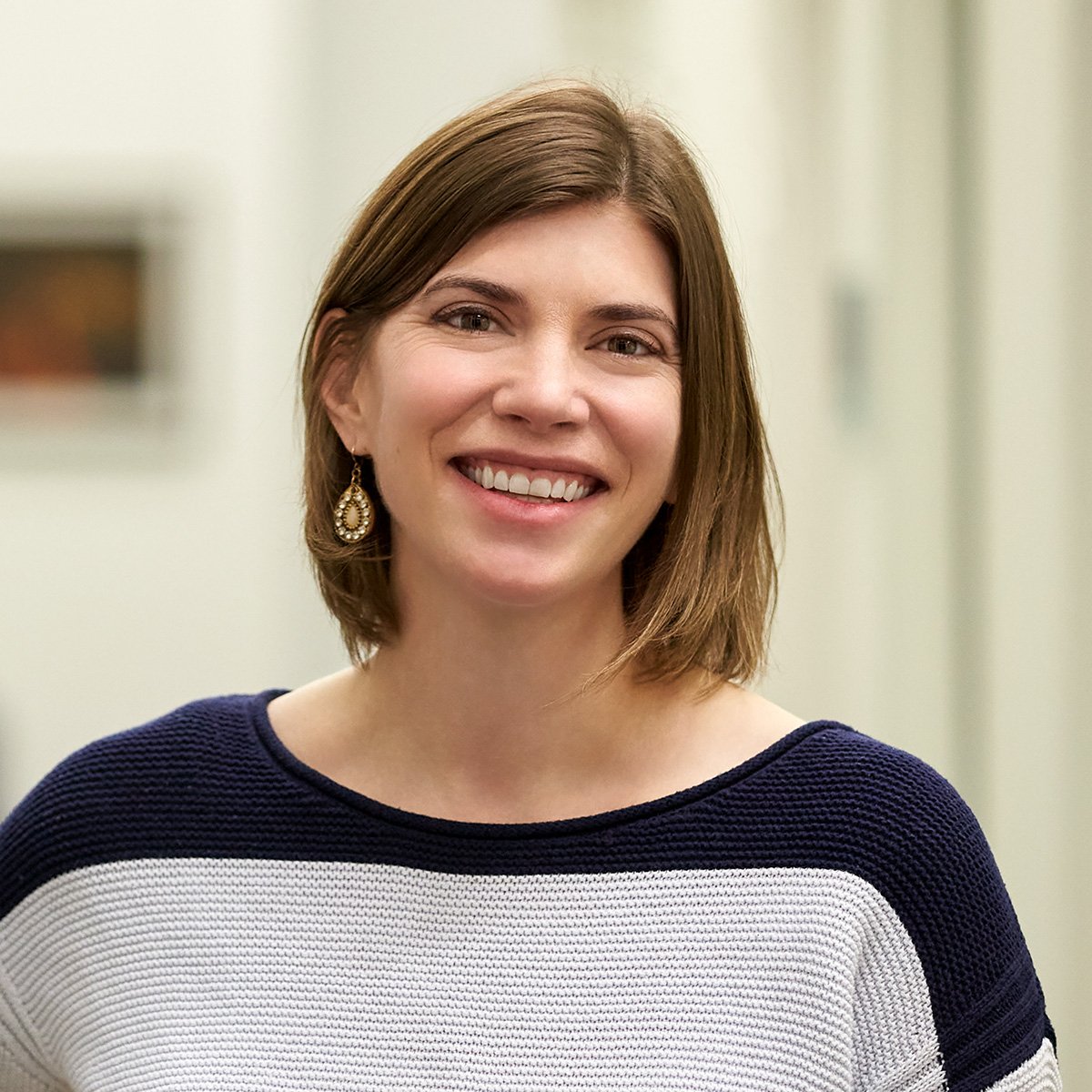 Sampson is a Program Manager for Project ECHO Idaho. He is a physician with bachelor's degrees in Medicine and Surgery from the University of Port Harcourt, Nigeria and holds a master's degree in Public Health from Westminster College, Utah. He has managed clinics, community educational and insurance programs in resource challenged areas in Nigeria and has worked with various organizations in Utah. Sampson is passionate about working collaboratively to improve the quality and access to health education and care in underserved communities. He also loves listening to classical music and podcasts, reading and walking in nature. 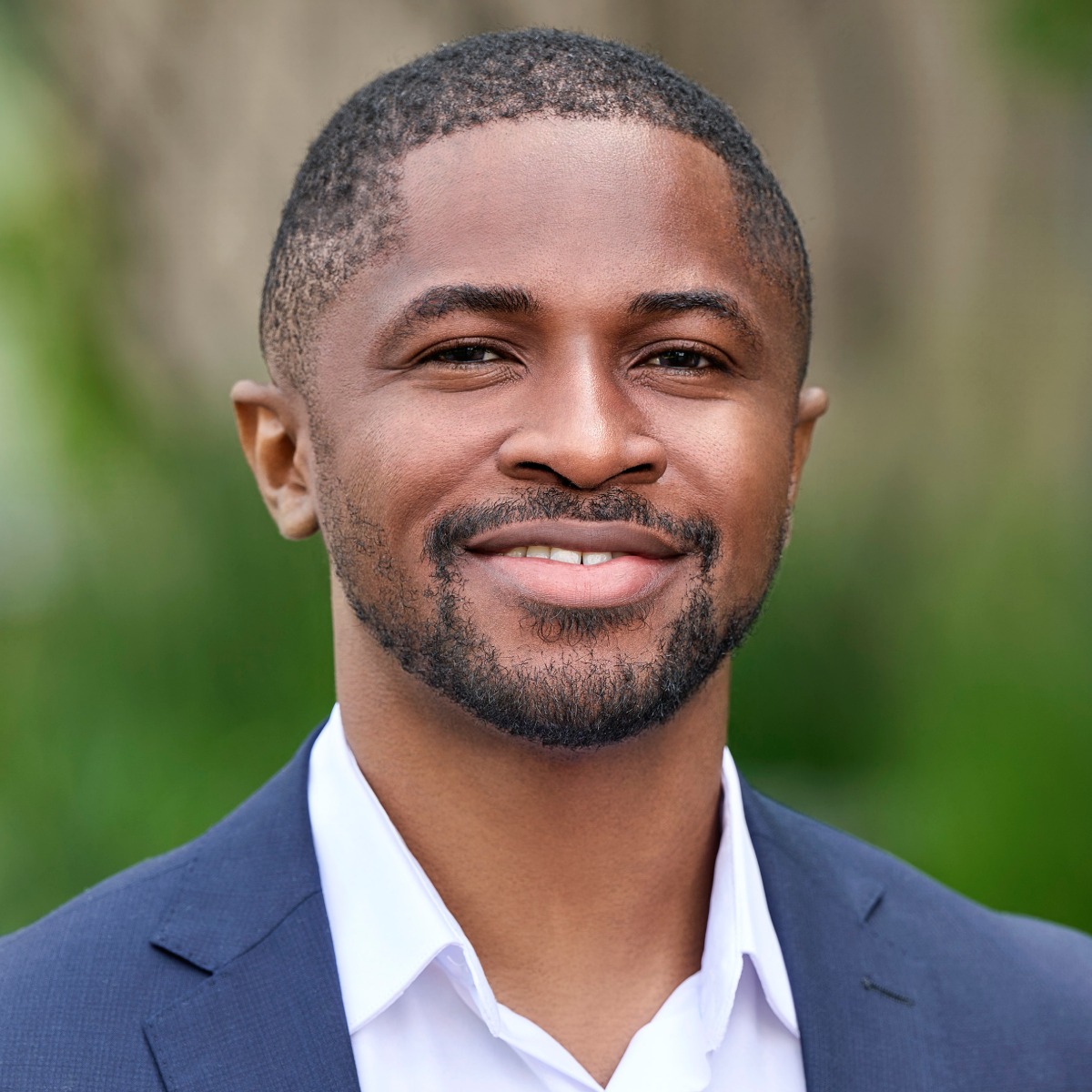 In her free time, Lynsey can be found roaming the mountains with her family and visiting her favorite huckleberry patches. Both Lynsey and her spouse grew up in Idaho and have intentionally chosen to raise their kids in Idaho, surrounded by a large, multigenerational family. With a love for the state, Lynsey is committed to continuing to learn more about Idaho and seek new adventures. 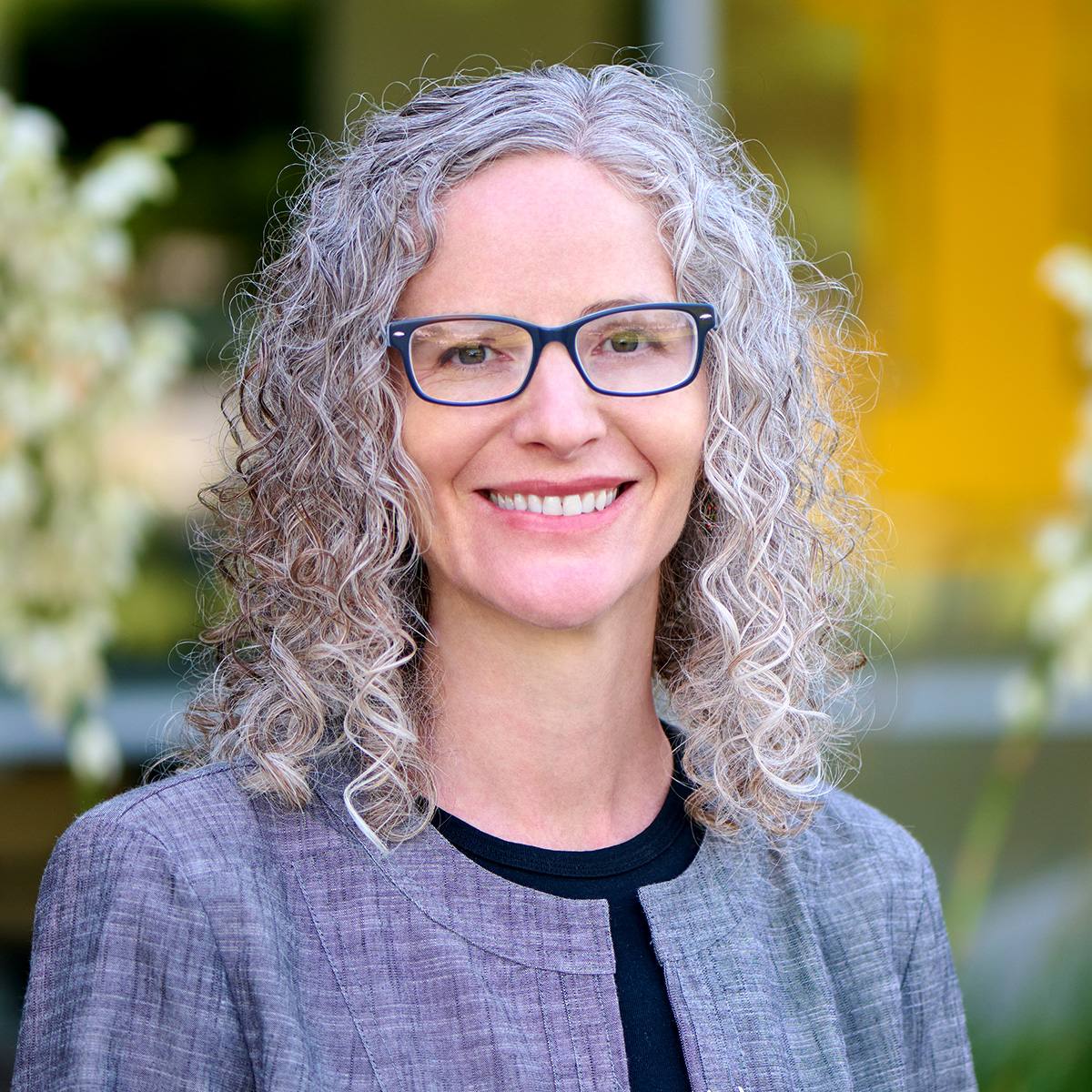 Kayla is a Grants Services Manager for ECHO Idaho. Previously, Kayla served as the Idaho State Program Officer for the Corporation for National and Community Service (CNCS) where she managed a $1+ million grant portfolio. Before moving to Idaho for her position with CNCS, Kayla served one year as an AmeriCorps VISTA member with the St. Croix Valley Habitat for Humanity in her home state of Wisconsin. During this time, she also volunteered as a sexual assault services advocate for the St. Croix Valley Sexual Assault Response Team. Before completing a term of service as a VISTA, Kayla received her undergraduate and graduate degree in public administration from Upper Iowa University. 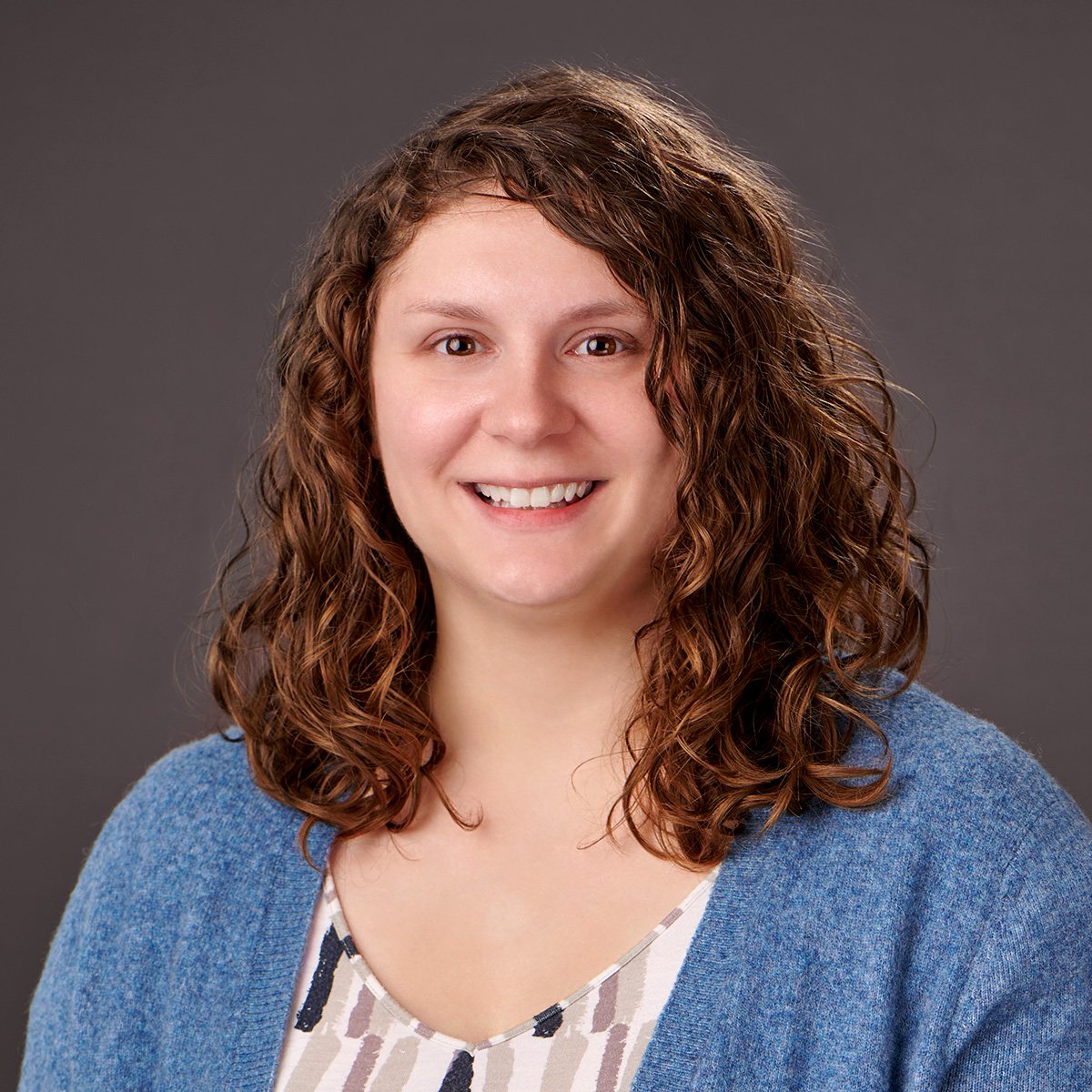 Jocelyn is a Program Coordinator for ECHO Idaho. She has worked for the University of Idaho since 2015, starting as an Intern, then as a Nutrition Instructor and later as a Program Coordinator for the University of Idaho Extension program - Eat Smart Idaho. She served low-resource individuals and families within eight counties in the areas of nutrition, physical activity, food safety and food resource management. Her transition to ECHO Idaho has helped her continue to strive for equity within community health in Idaho. Jocelyn holds a Bachelor of Science from the College of Idaho and a Master's in Public Health from the Milken Institute of Public Health at George Washington University. When not in the office, Jocelyn enjoys trying new foods and recipes, reading and spending time with her family and Corgi pup. 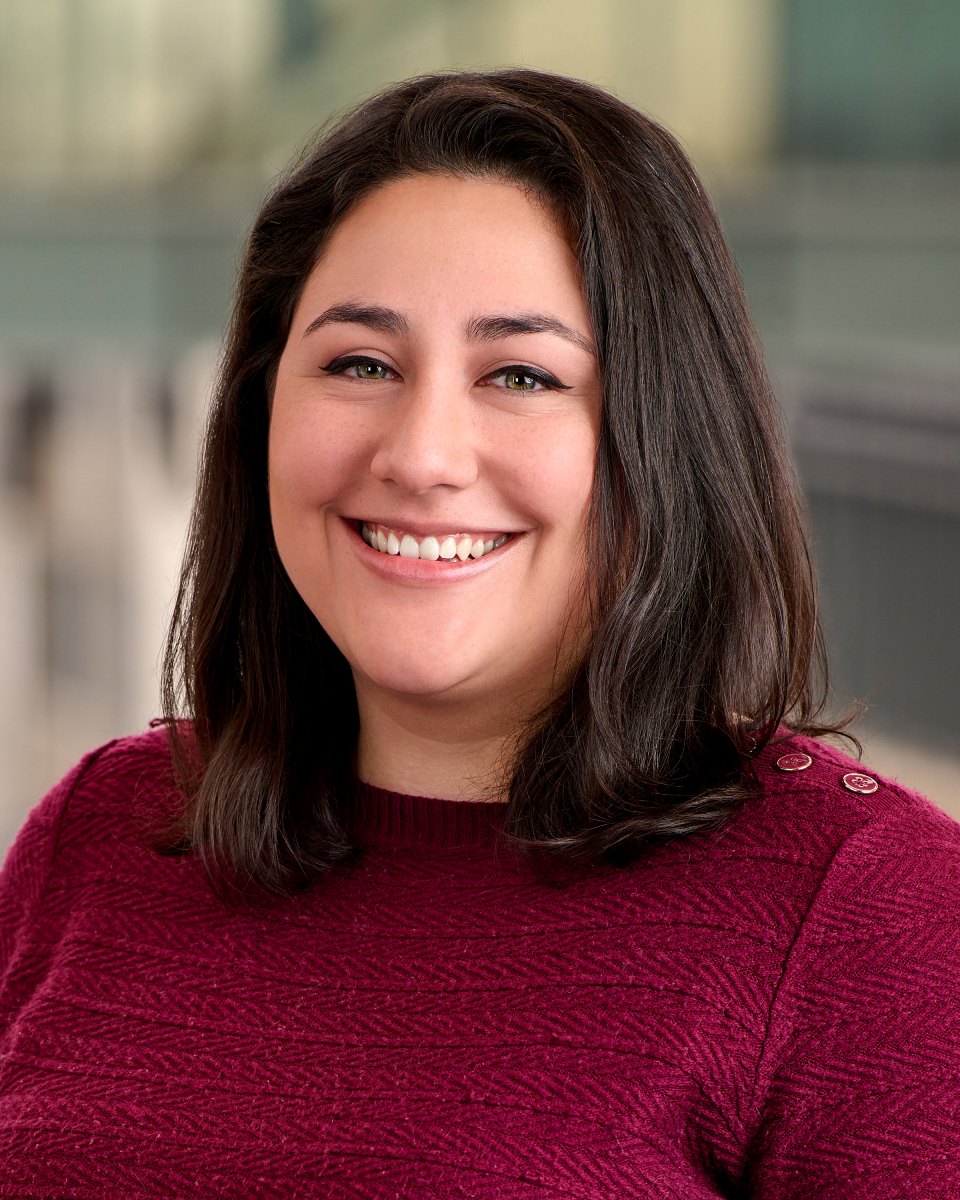 Laura is a Program Coordinator for ECHO Idaho. Prior to joining the ECHO team, she worked in the department of Academic Affairs at the Idaho College of Osteopathic Medicine in Meridian, where she managed information systems involved in delivering curriculum and collaborated with faculty and staff to coordinate the learning objectives for courses and programs. Throughout her career Laura has striven to improve processes, procedures and information systems to meet the changing needs of students, educators and her co-workers. Laura holds a Bachelor of Science in Fashion Merchandising from East Carolina University. In 2006 she relocated to Boise to be closer to relatives. In her free time, she likes to camp, ski and hike with her family and their very energetic dog. 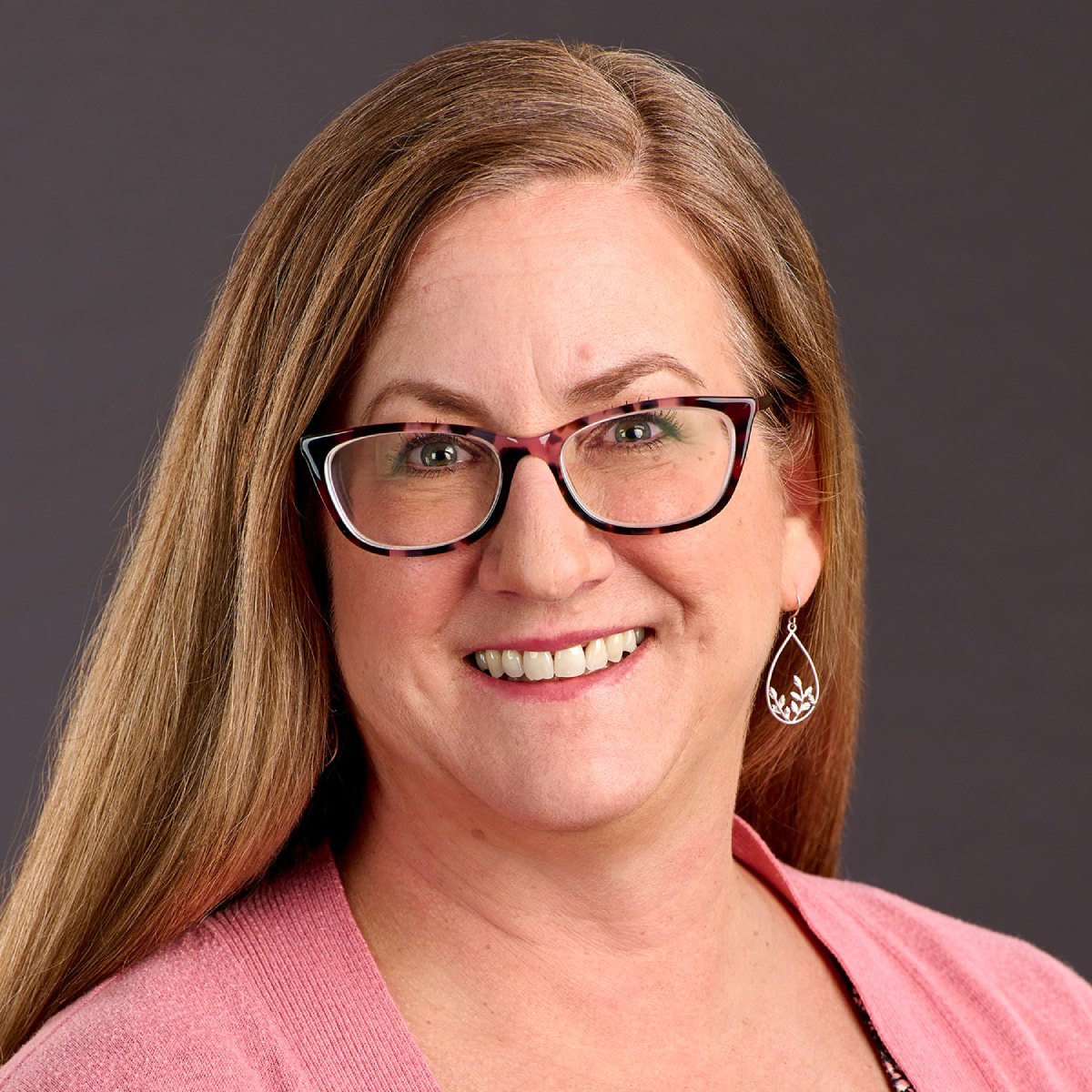 Sam is a Digital Media/Communications Specialist for ECHO Idaho. He arrived in Boise from Philadelphia, PA where he spent four years in the non-profit sector, advocating for the homeless community through the provision of a stable mailing address and identity procurement services. His commitment to the improvement of systems through community investment and education makes the transition to the ECHO Idaho team a seamless one, and he is excited to be a part of this dynamic and creative team. Sam received his Master’s degree in Theological Studies from Vanderbilt University and his B.A. in Creative Writing from Bard College. When he’s not working, Sam can be found out on his bike, playing his guitar or exploring Boise’s foothills with his wife and dog. 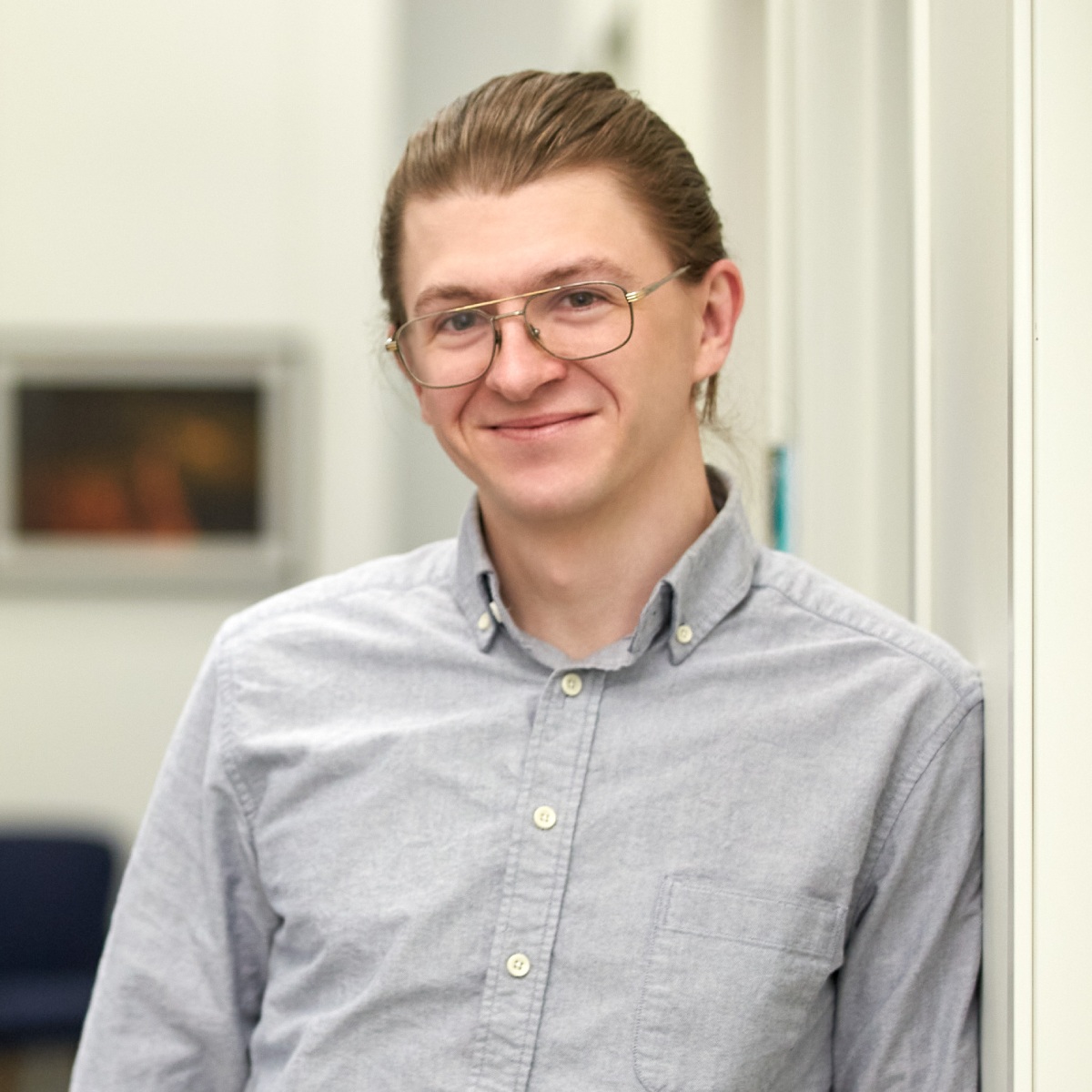