With over 350 residents, the Theophilus Tower is an eleven-story residence hall designed for the first-year experience. As the most popular choice for first-years, the tower can provide additional support and guidance to students transitioning from high school to college. With its energetic environment and specialized floors for honors, engineering and computer science students, the Tower provides many social and academic opportunities. 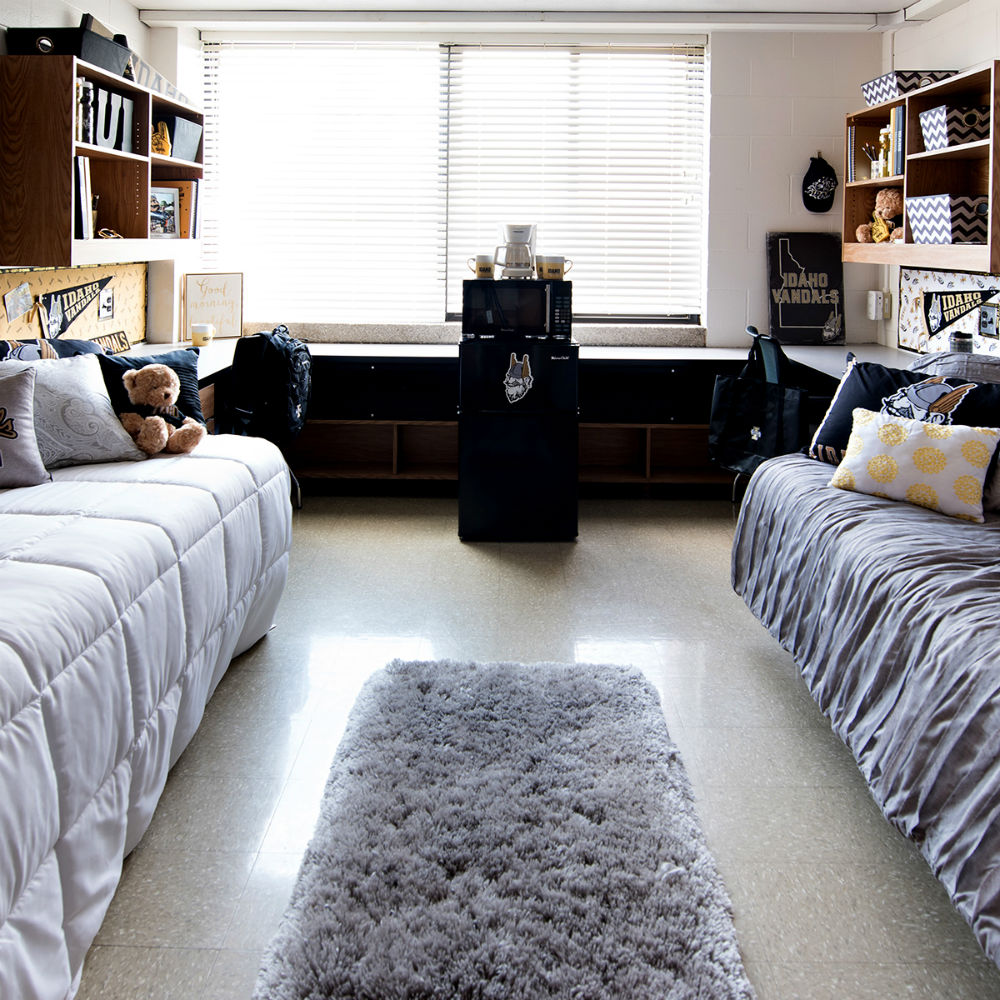 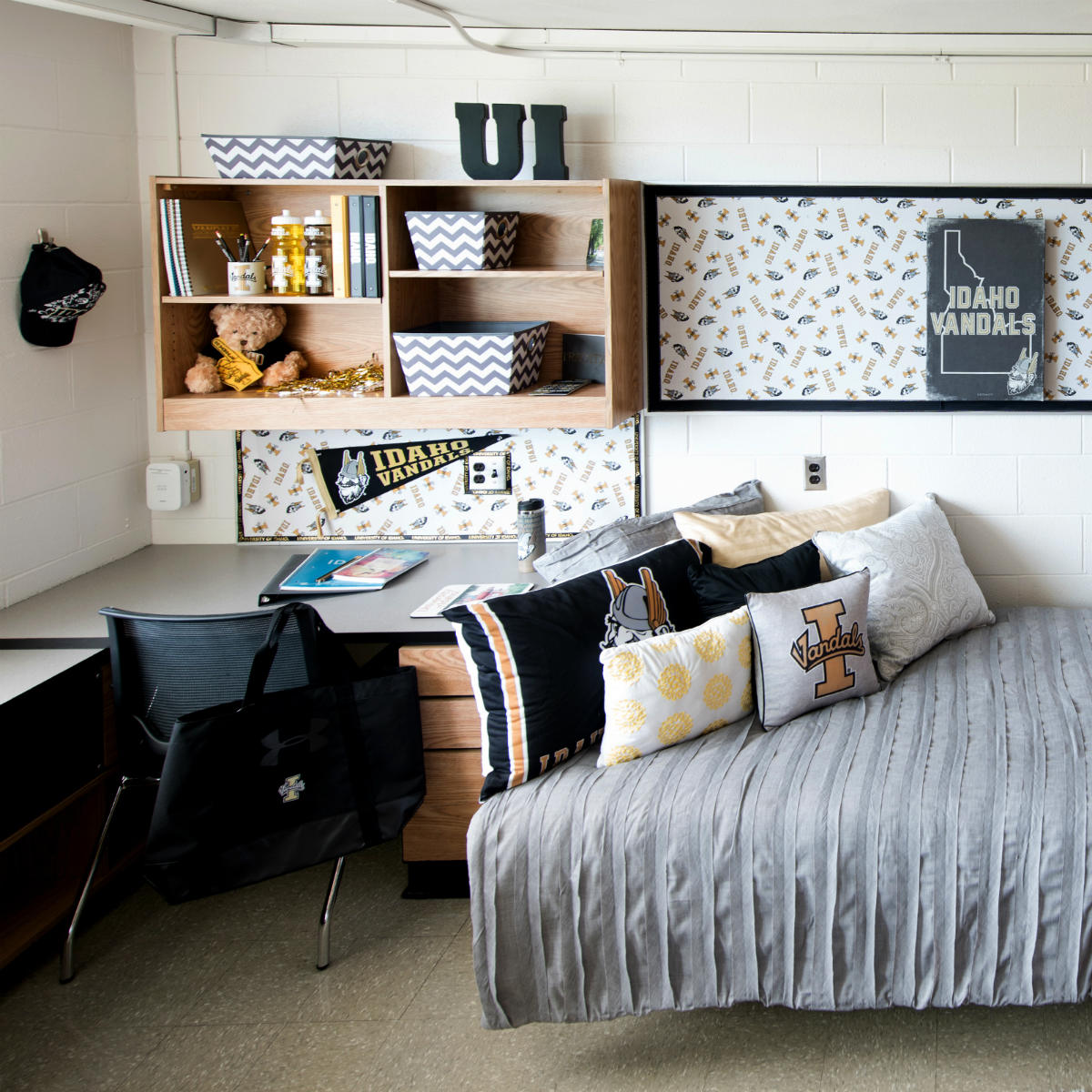 In room desk in the Theophilus Tower 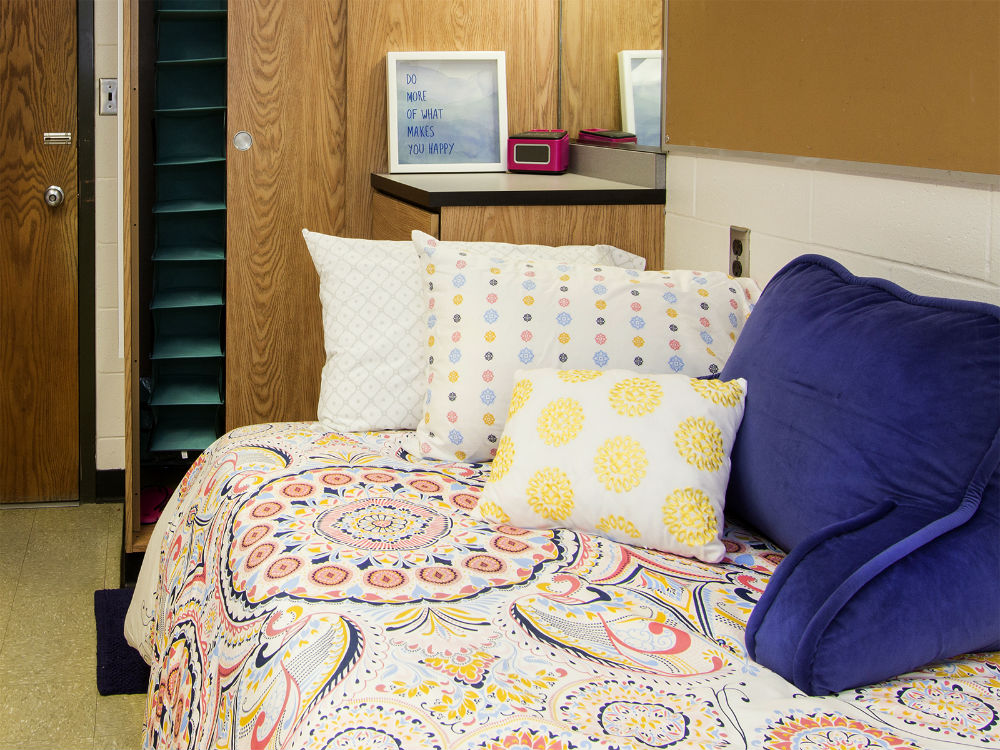 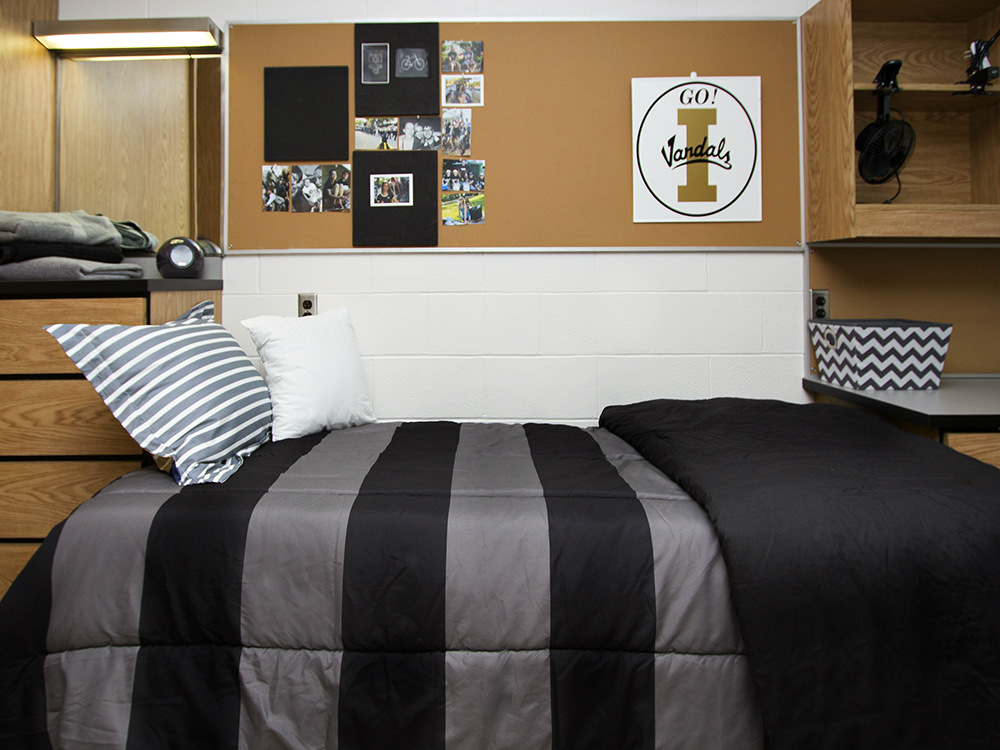 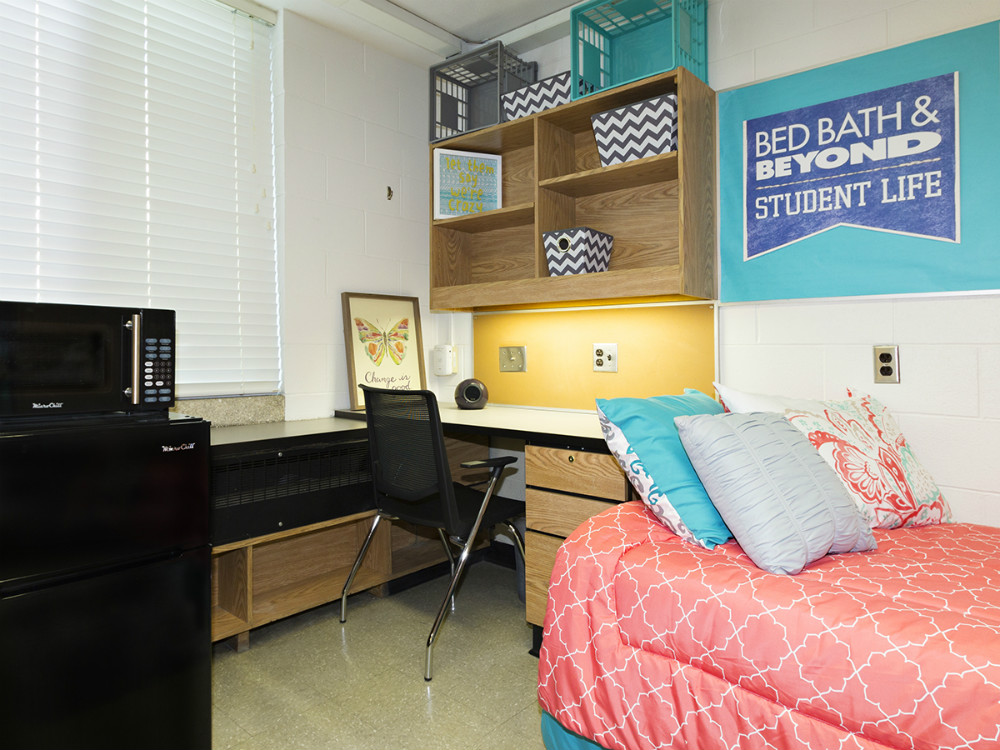 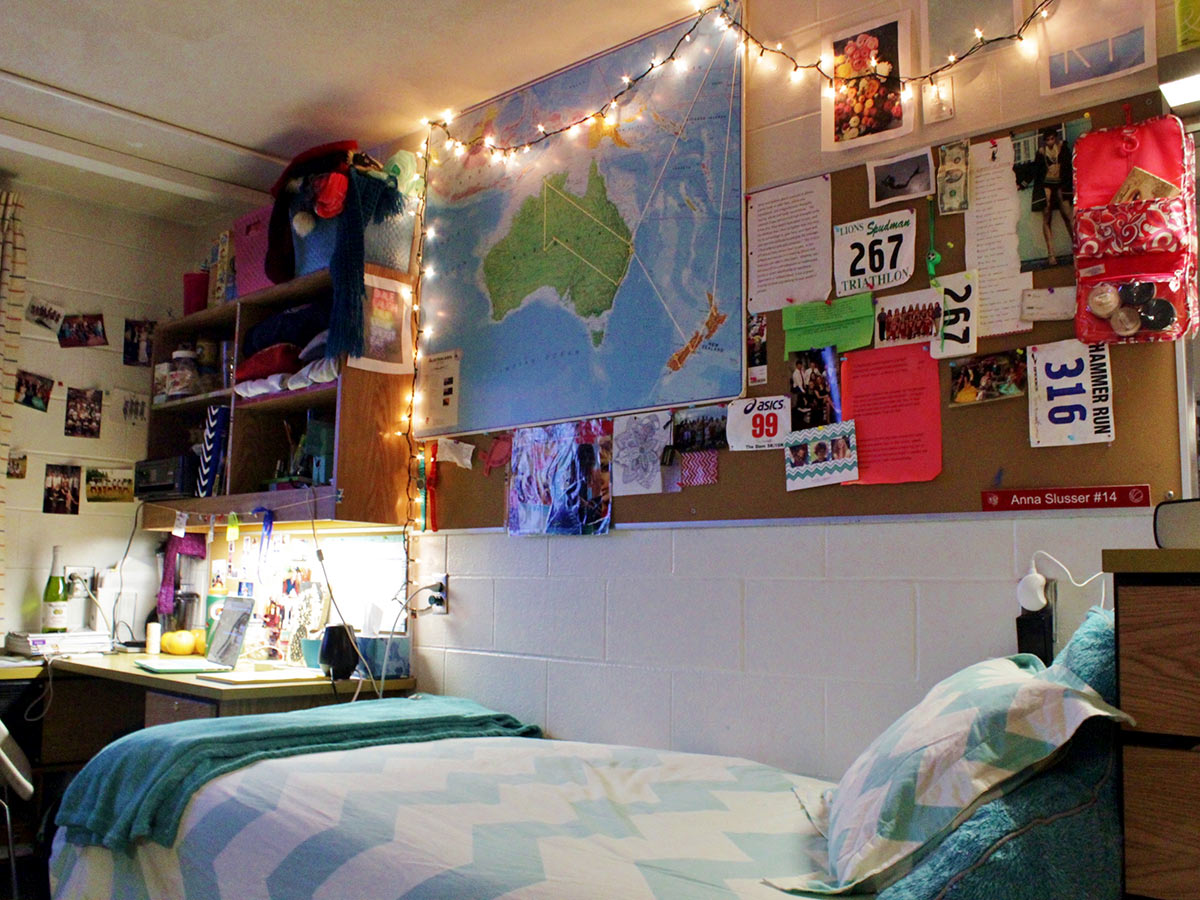 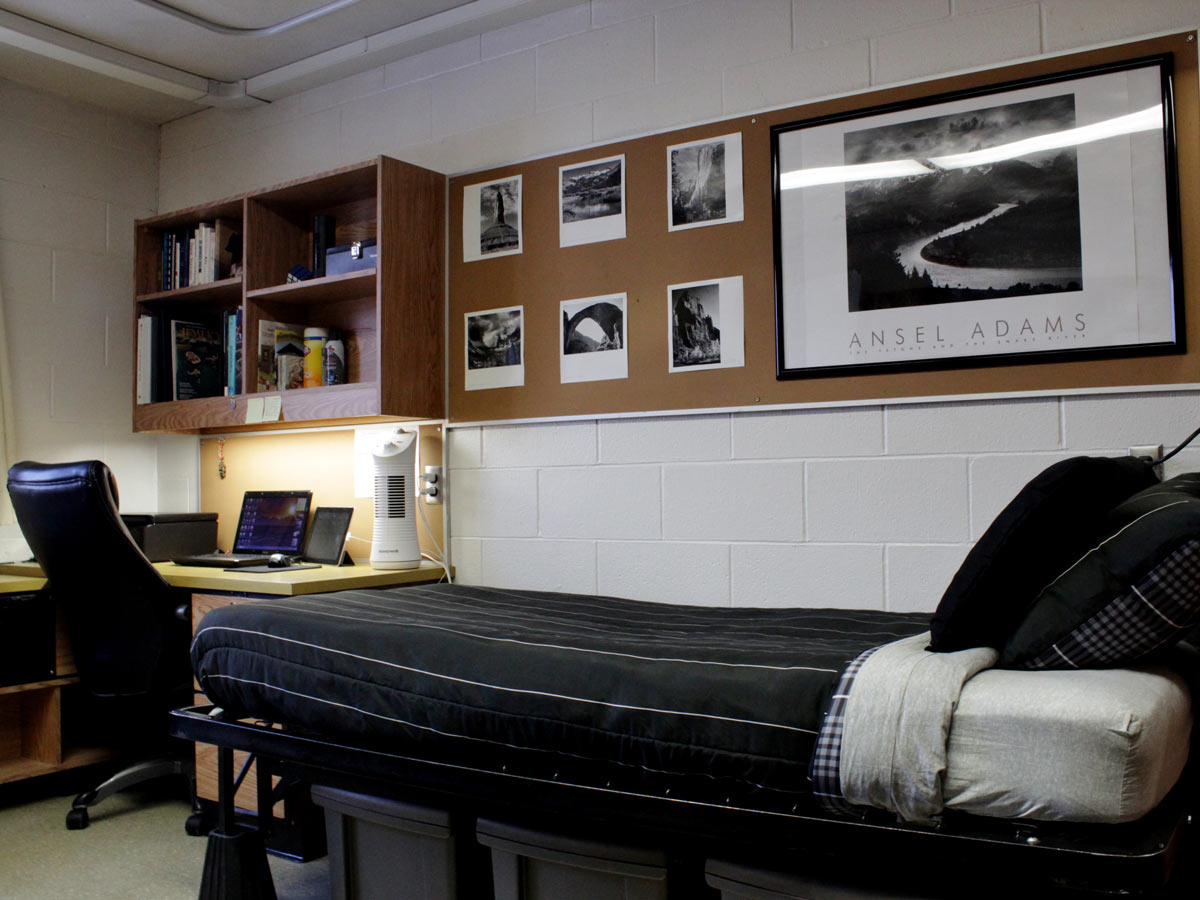 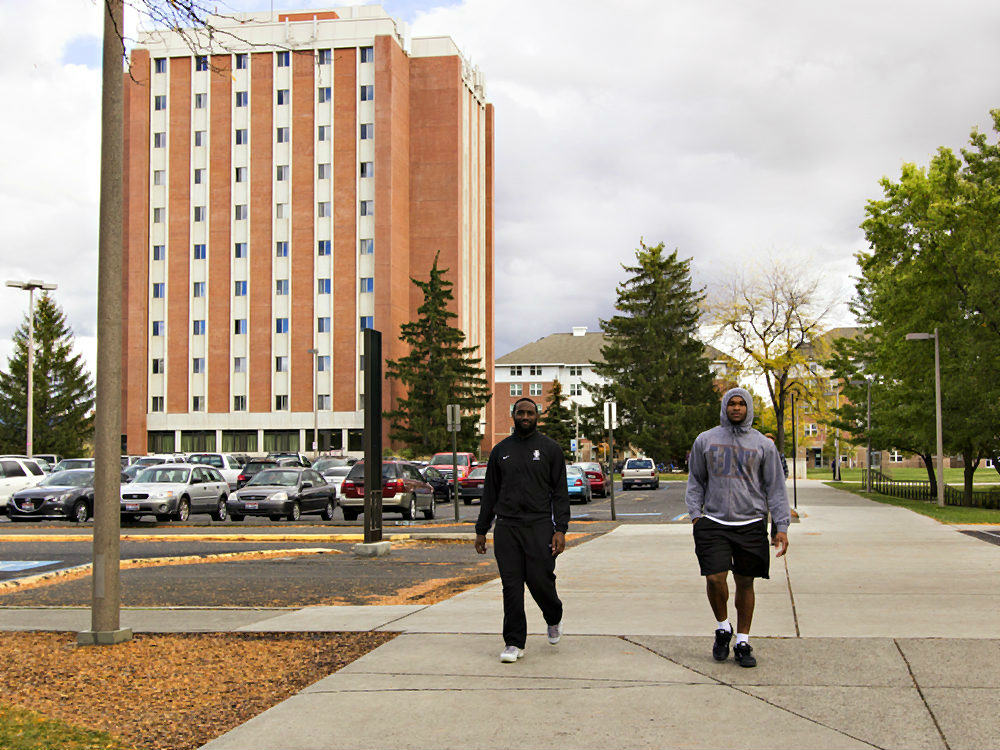 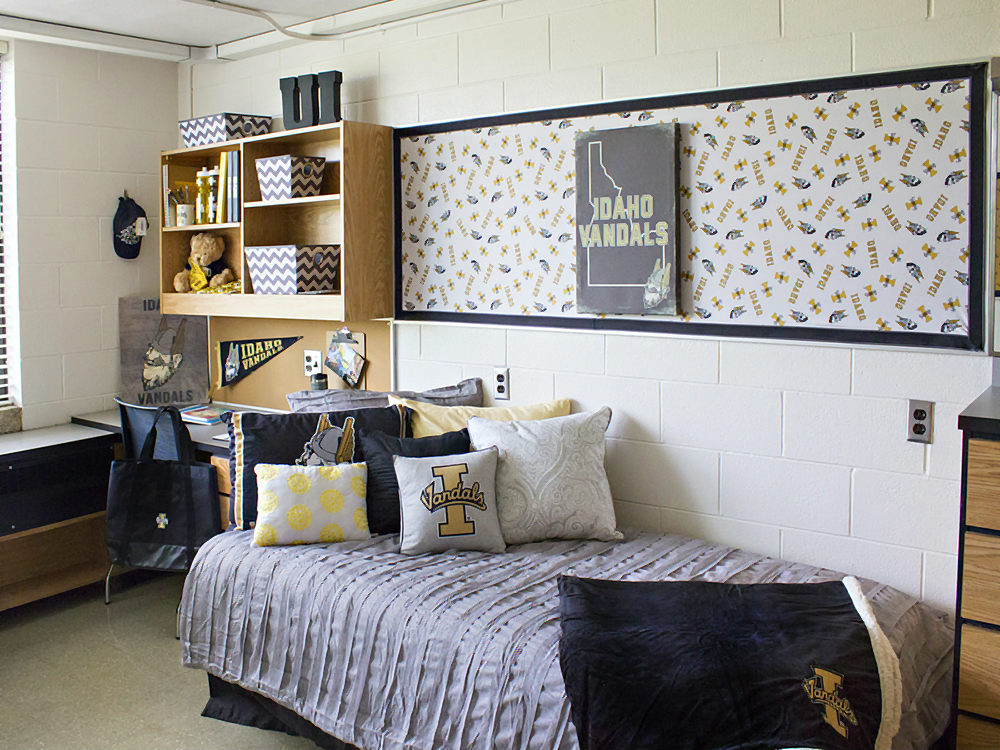 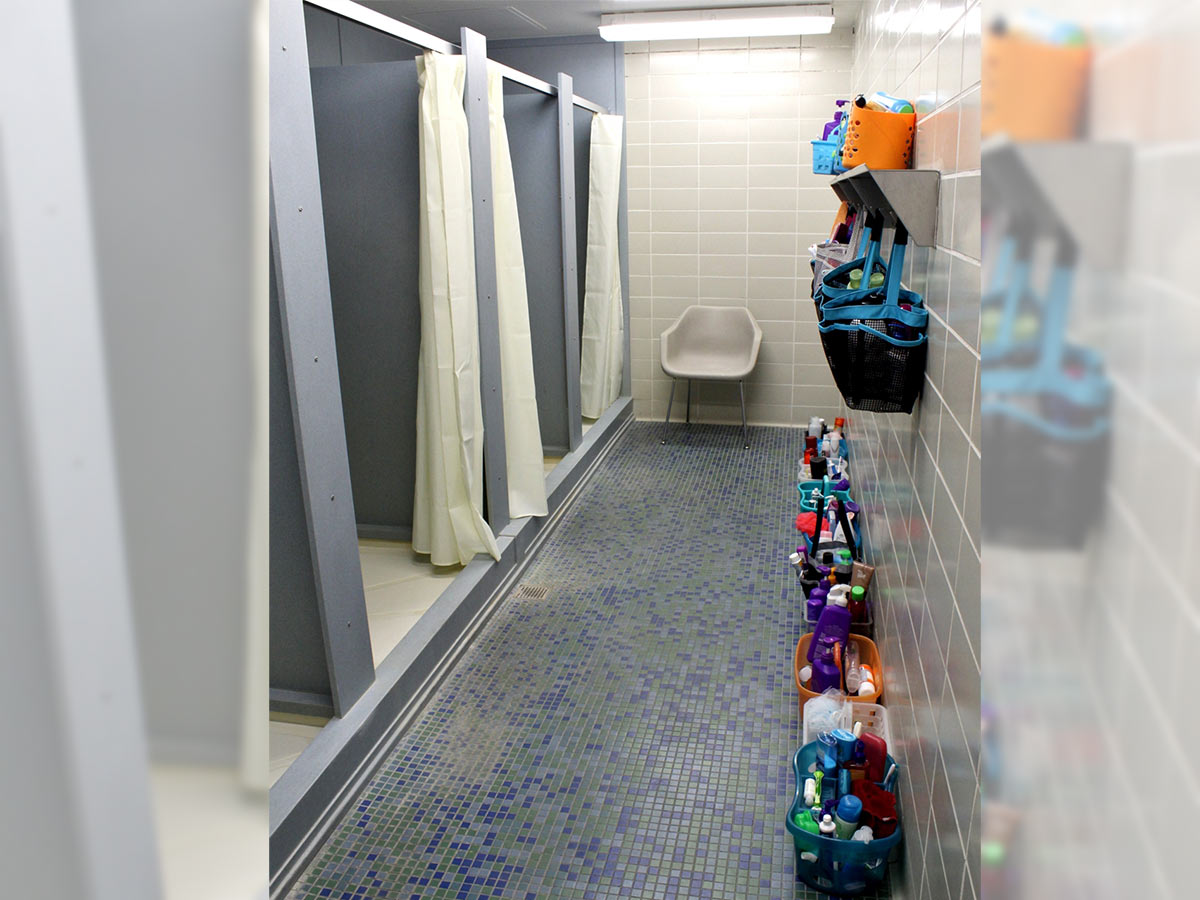 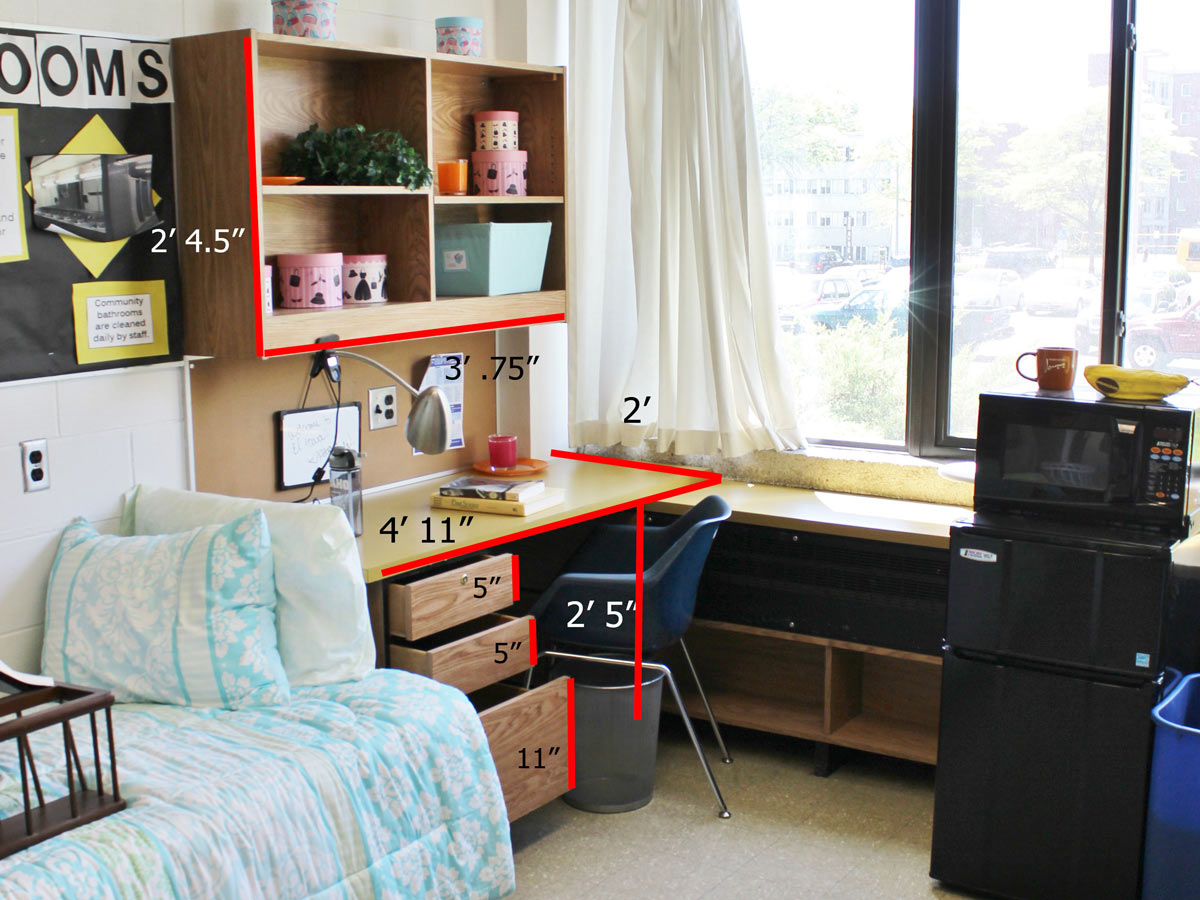 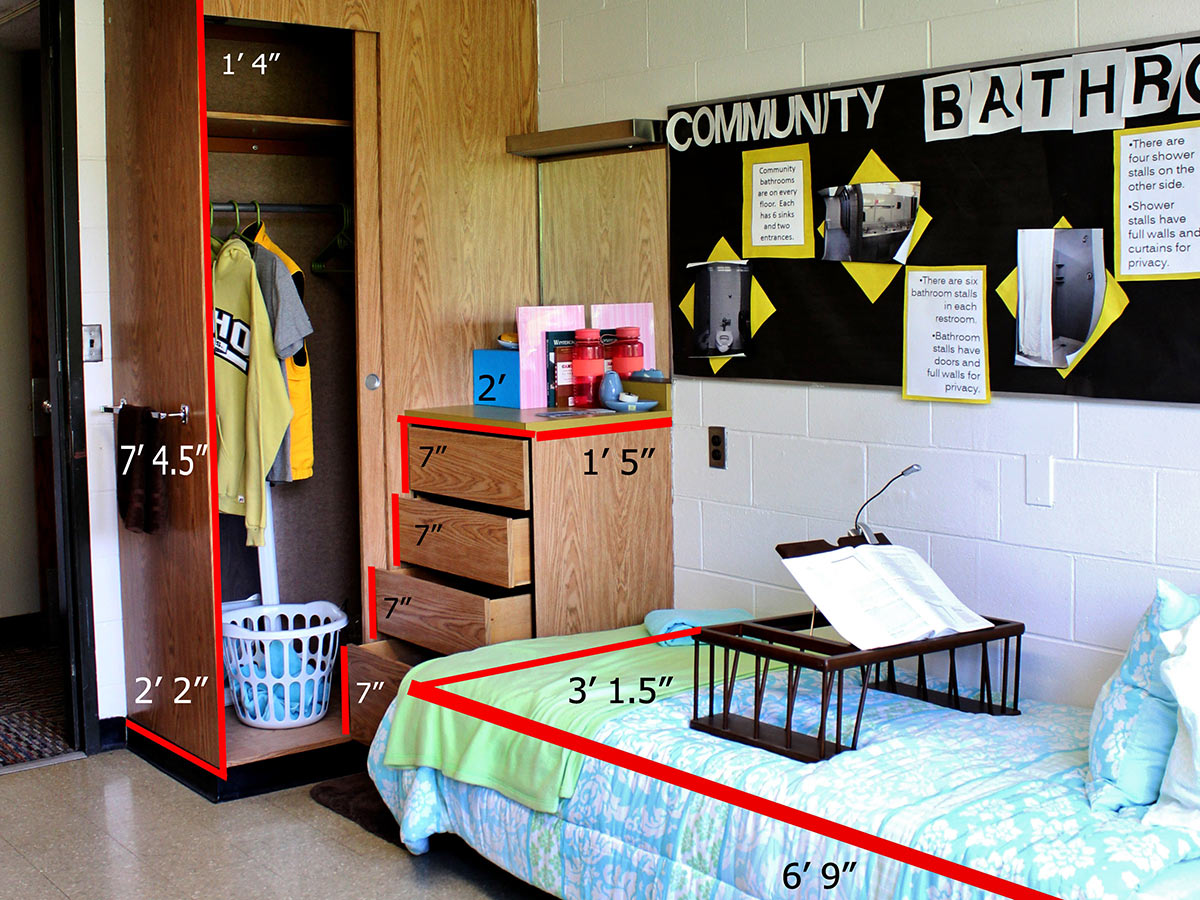 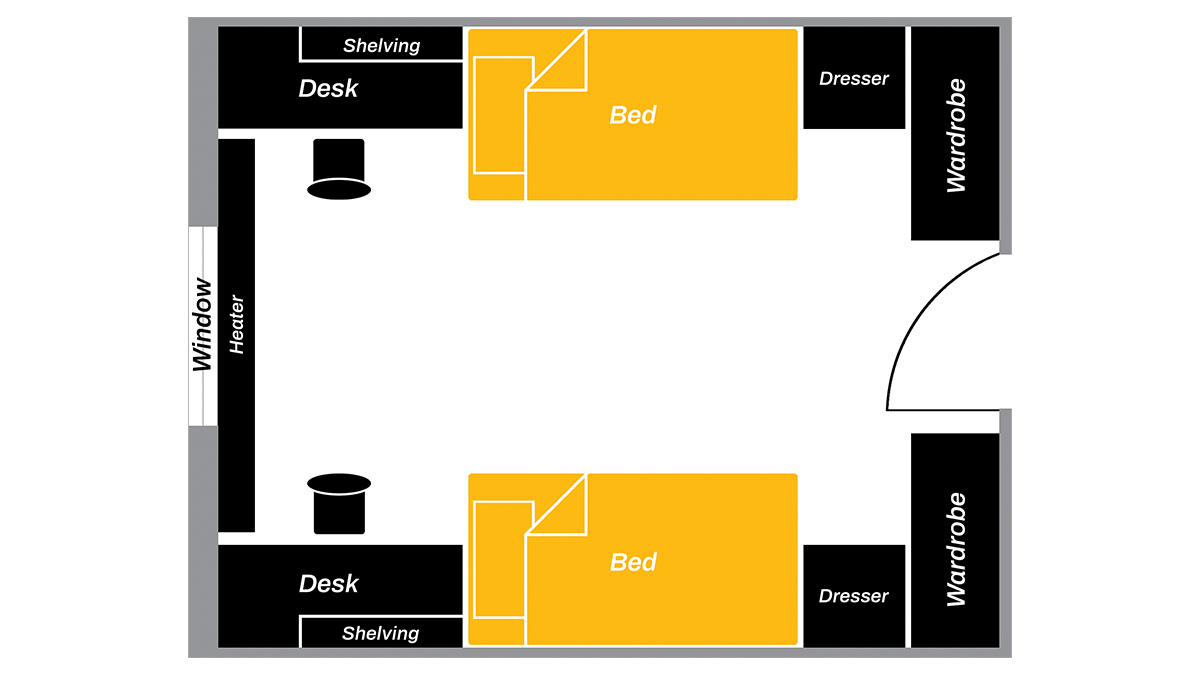 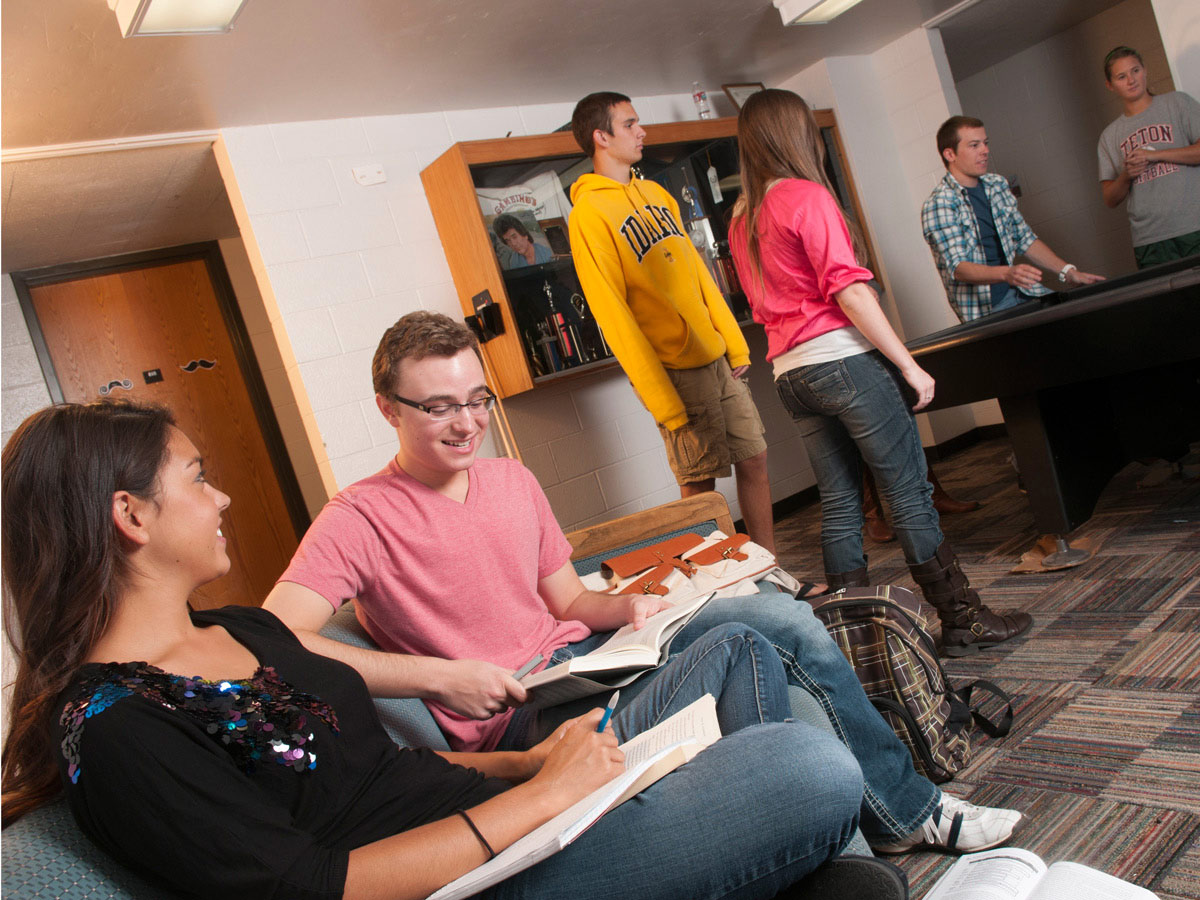 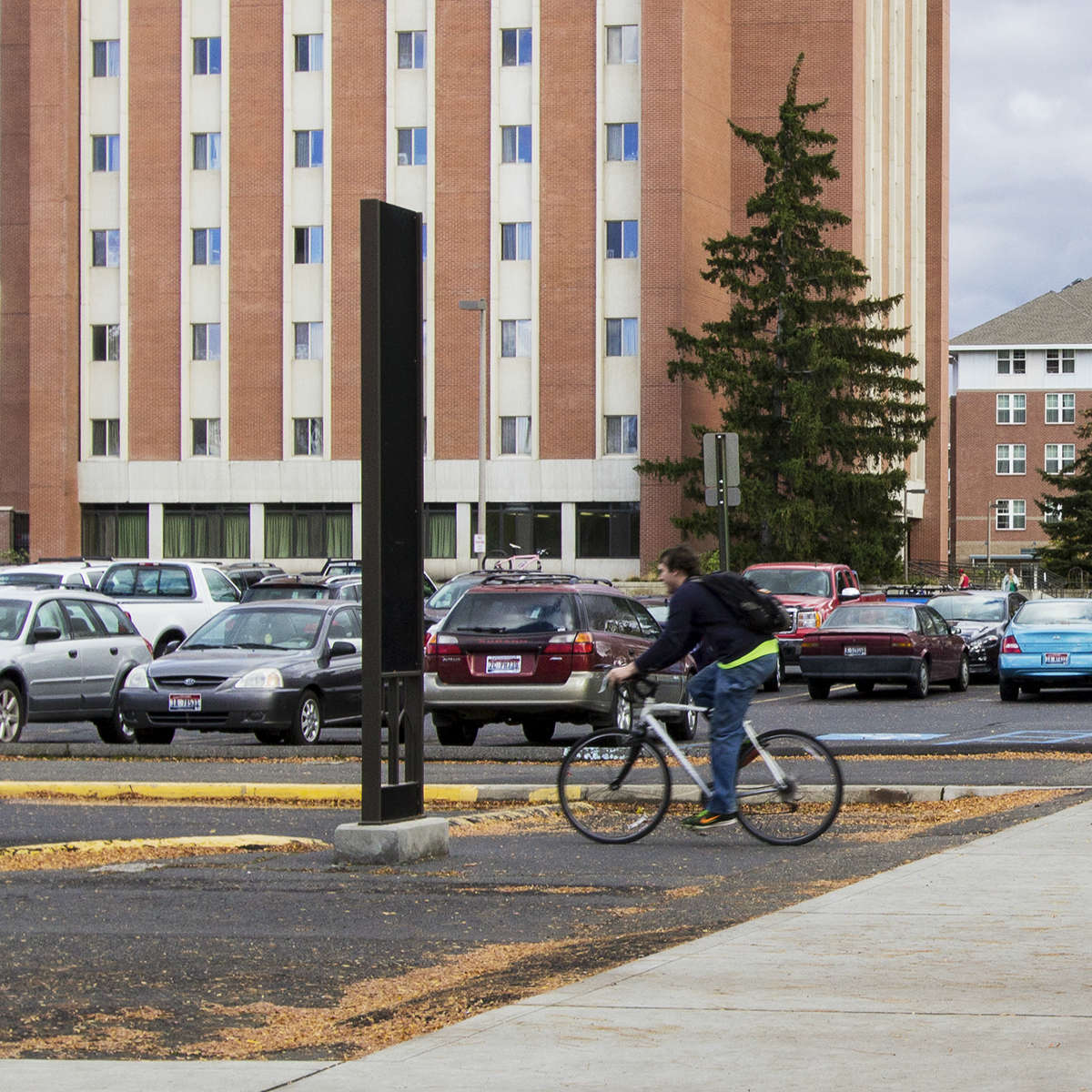 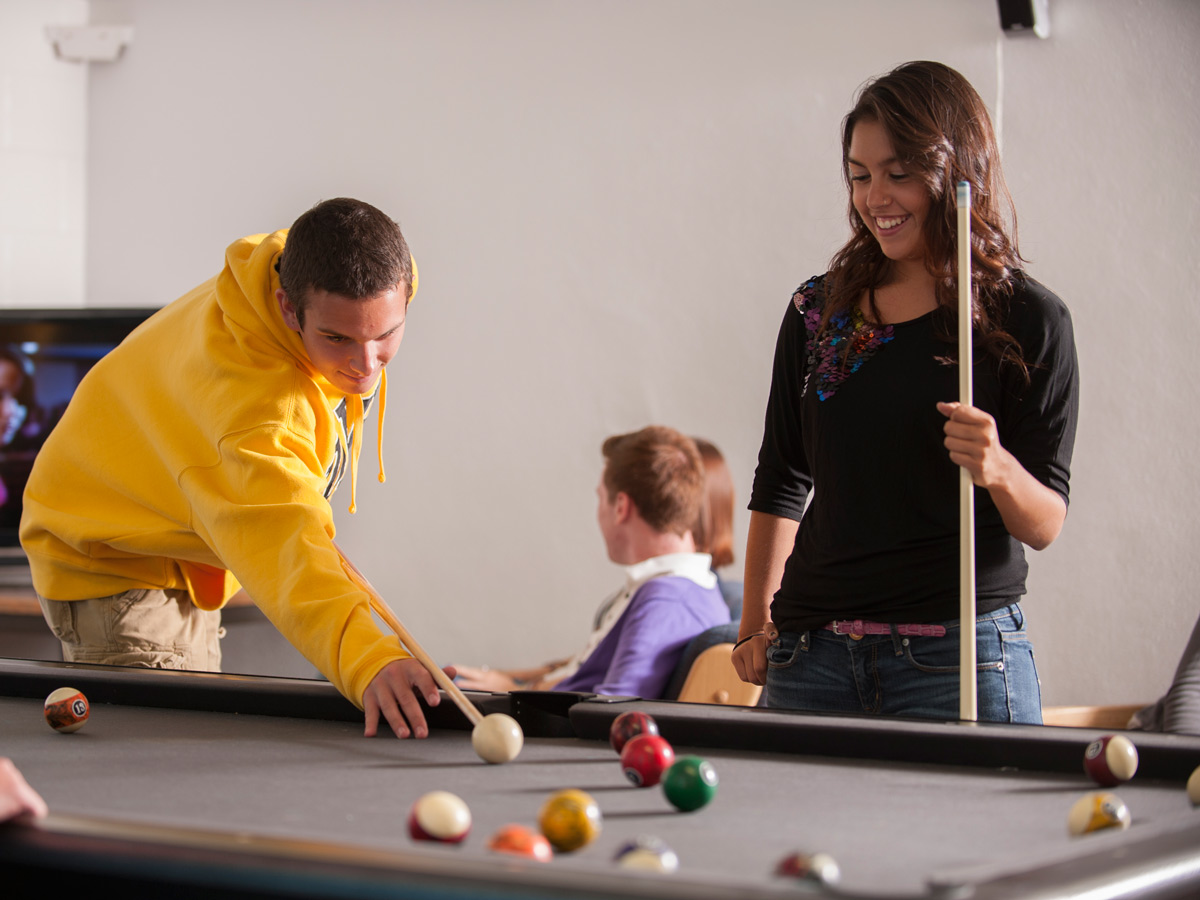 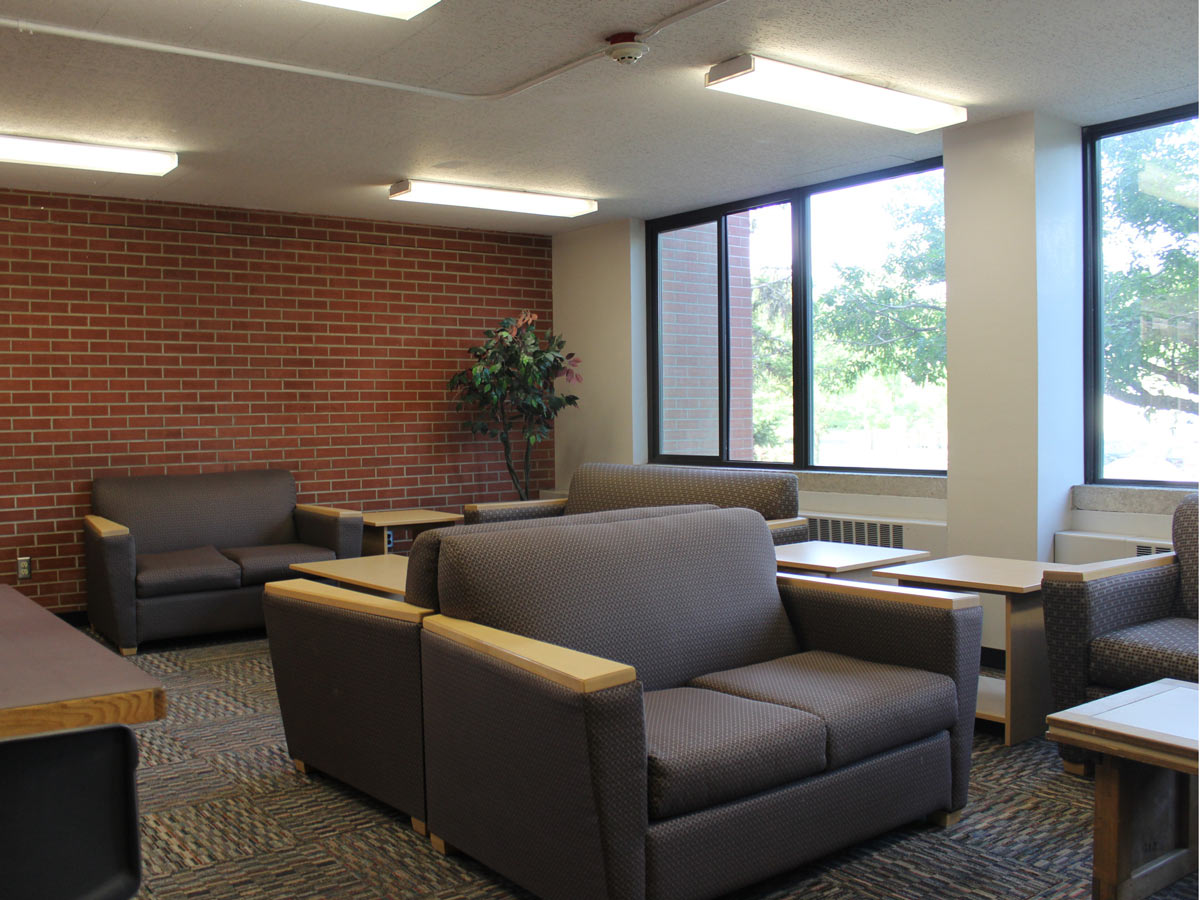 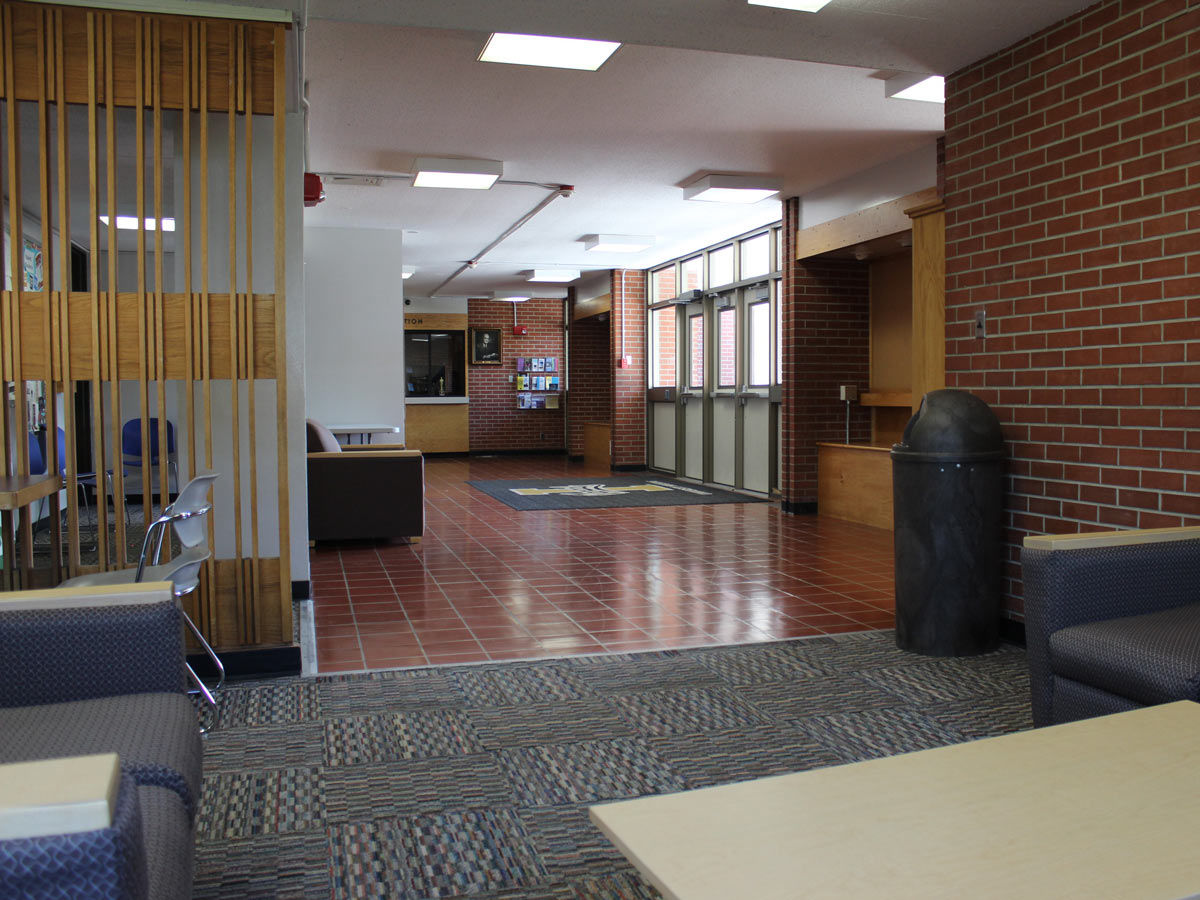 The Tower features a TV room on every floor, laundry room, game room, computer lab and private study rooms. All resident's rooms include a mini-fridge and microwave.

The twin XL beds in the Tower have 6.5 inches of clearance between the floor and the lowest part of the bed. To accommodate under the bed storage or add extra height to your bed, consider purchasing bed risers. Most bed risers will lift a bed 8 additional inches.

Find out more about Living Communities.

The University of Idaho College of Engineering’s student chapter of the Association for Computing Machinery (ACM) present the TowerLights Extravaganza after the homecoming fireworks. All of the hardware and software for the extravaganza was designed and built by ACM members.

To create the 30-minute light show, which is set to a music soundtrack, ACM students manipulate high-powered LEDs light panels placed in the south facing windows of the Theophilus Tower.

The first TowerLights show was presented in 2010, when a group of computer science graduate students used regular incandescent light bulbs, ran wires down the halls to a laptop on each floor, and coordinated everything using a master laptop that communicated with the other laptops. After 6 years, the technology has improved and the light show is visually spectacular. The ACM students now control the colored light panels with a master controller in the basement.

The date for this fall will be posted as soon as it has been decided.