The yeast species Saccharomyces cerevisiae includes strains that are termed “diastatic”. Diastatic yeasts have the ability to ferment polymers of glucose such as dextrin and starch. These strains of yeast have been used in Belgian beers and can help aid in providing flavor to the product. These diastatic strains are also known for causing microbial contamination in products in American craft breweries. The ability to degrade polymers of glucose is due to the evolution of the STA1 gene, allowing prolonged fermentation after packaging causing off-flavors, increased specific gravity, and spontaneous explosion of containers. Killer yeast secrete toxins that inhibit the growth of certain diastatic yeast strains. This novel characteristic could aid in preventing microbial contamination by diastatic strains. We plan to further investigate the susceptibility of diastatic yeasts to killer yeast toxins with the future aim to test killer yeasts as a biological control against contamination by diastatic yeasts. 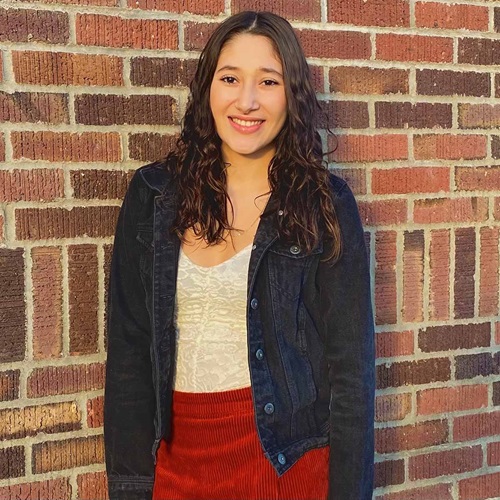 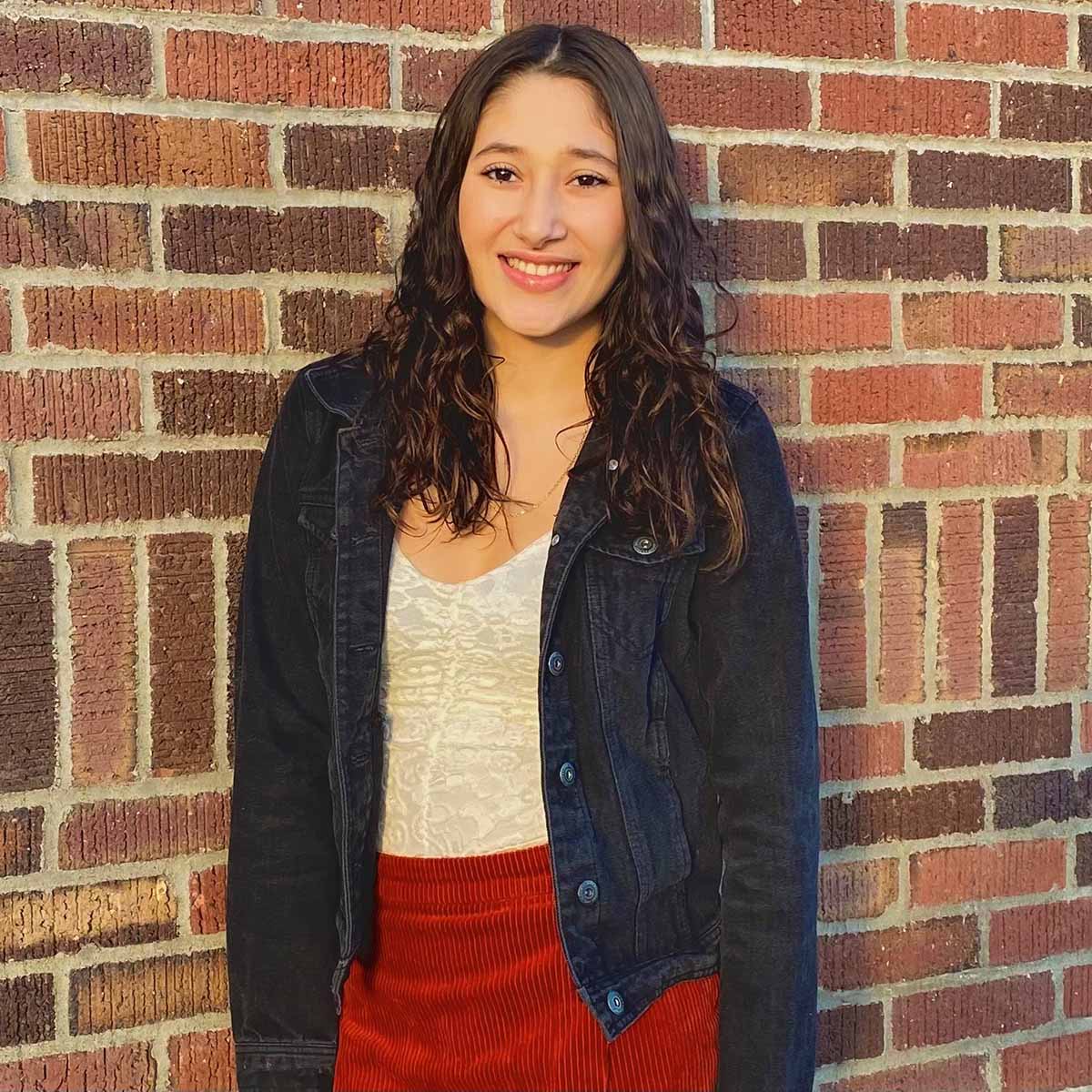