The vertical structure and properties of Titan’s extended hazy atmosphere evolved throughout the duration of Cassini’s stay in the Saturn system. Our understanding of these phenomena remains limited. Although the data gathered by the Huygens probe was instrumental in constraining the lower atmosphere’s scattering phase functions, it only sampled Titan’s equatorial region and was not equipped to see wavelengths longer than 1.6 𝜇m. Additional opportunities to study Titan’s atmosphere include solar occultation observations and close approaches of Titan by Cassini.

Methods: Limb cubes from Cassini Visual and Infrared Mapping Spectrometer (VIMS) at high spatial sampling are a previously unexploited resource that we use to gain insight into Titan’s hazy lower atmosphere (stratosphere and troposphere). We use VIMS cubes within a spacecraft distance of 55,000 km or spatial sampling of 25 km/pixel to extract high-quality I/F (brightness) profiles.

Preliminary Analysis: We conducted a study of the evolution of Titan’s equatorial (45°S-45°N) limb profiles over time and phase angle. We isolated the equatorial atmosphere as it does not exhibit complex seasonal cloud patterns. We developed an initial database of 98 VIMS limb cubes at near-infrared wavelengths across the entire Cassini mission (2004-2017). In addition, we investigated the evolution of atmospheric spectral features at different altitudes.

Conclusions & Future Work: We have a sufficient VIMS limb profile database to study the evolution of the lower atmosphere. In order to simulate the vertical structure of Titan’s atmospheric haze, we will employ SRTC++, a 3D spherical radiative transfer model that can handle tangential limb observation geometries. We will use SRTC++ to fit the observed limb profiles, which will enable us to infer the structure and properties as a function of phase angle and time. 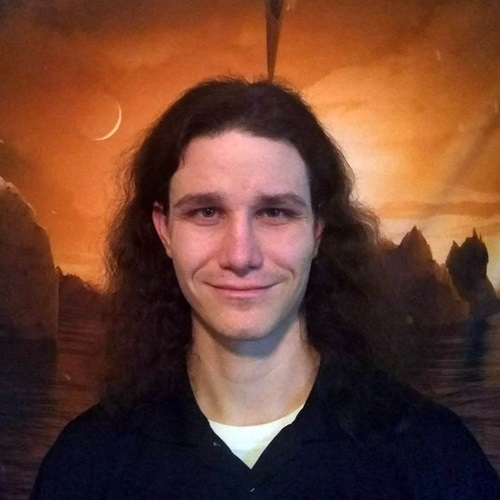 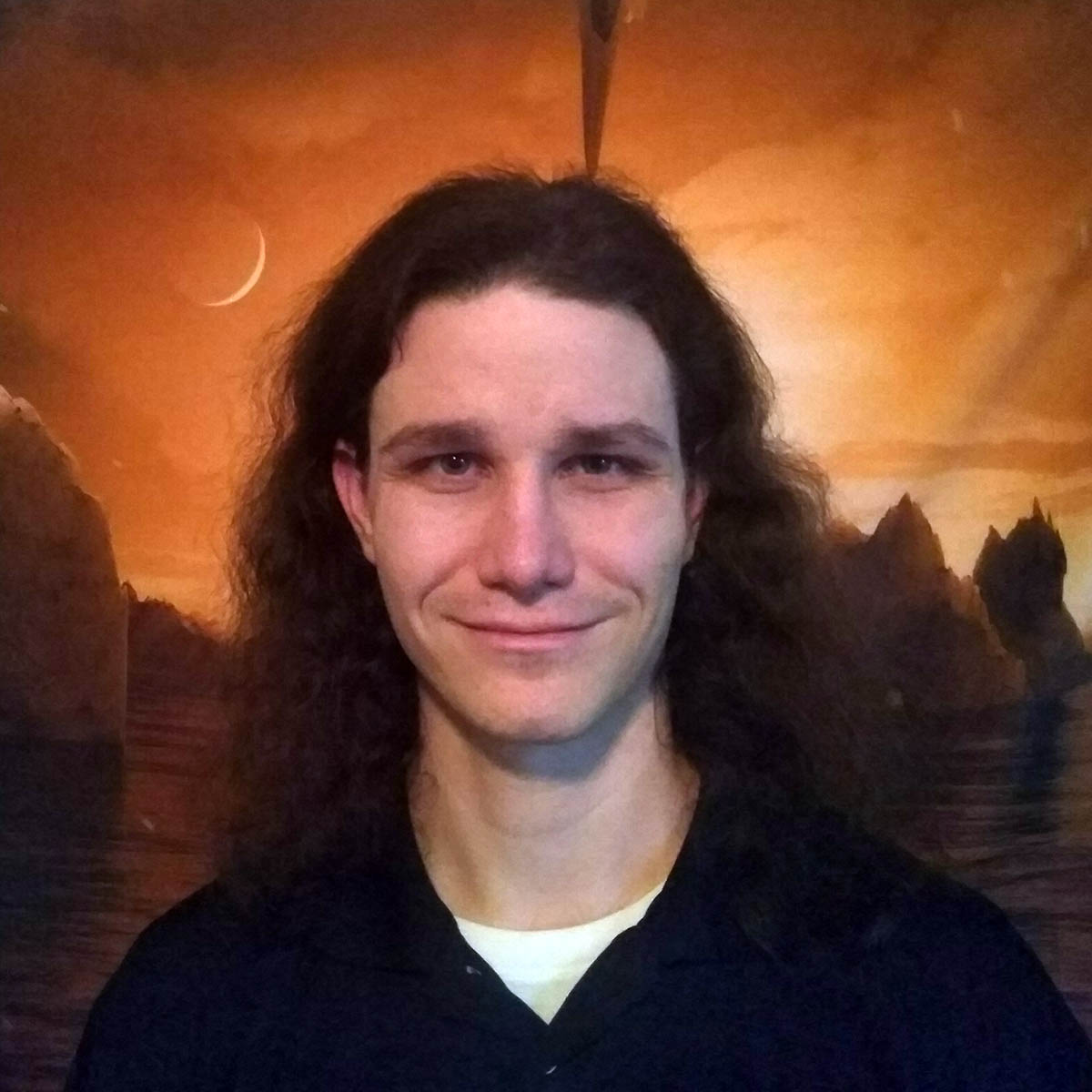 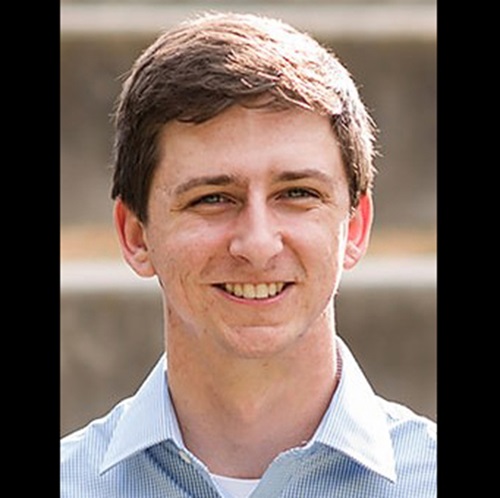 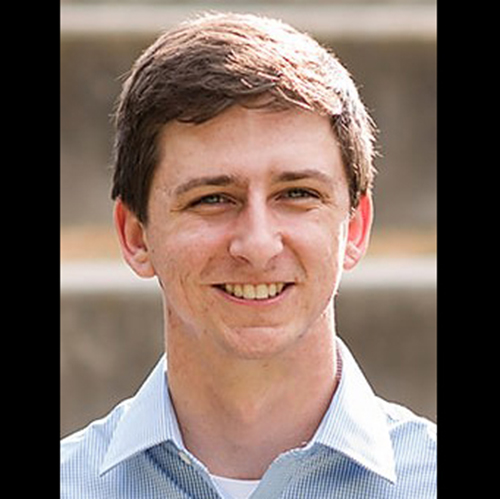