Zebrafish orthologs of human APOE and APOC1 are apoeb and apoc1.

Microglia are resident macrophages in the central nervous system (CNS) of vertebrates. In our transcriptome analysis of sorted zebrafish microglia, apoc1 was our top hit of the microglia-enriched genes (1). This was interesting to us because Apoe expression by microglia is well appreciated , but Apoc1 expression by microglia has not been well-examined.

Interestingly, Gosselin et al. 2017 (2) showed RNA-seq that APOC1 is highly expressed by human microglia with comparatively lower expression by mouse microglia. This indicates that zebrafish are a justified model organism to study regulation and function of this gene.

PPAR//RXR and LXR/RXR receptors have been shown to regulate expression of the apolipoprotein gene cluster in other macrophages, but a similar role in microglia in an in vivo system has not been studied.

The zebrafish allows us to use a pharmacological approach to modulate PPAR, LXR, and RXR activity by immersion of fish in compounds during early development.

This allowed us to examine the role of these particular nuclear hormone receptors in regulation of microglial expression of apoc1 and apoeb during development of the central nervous system in a vertebrate animal. 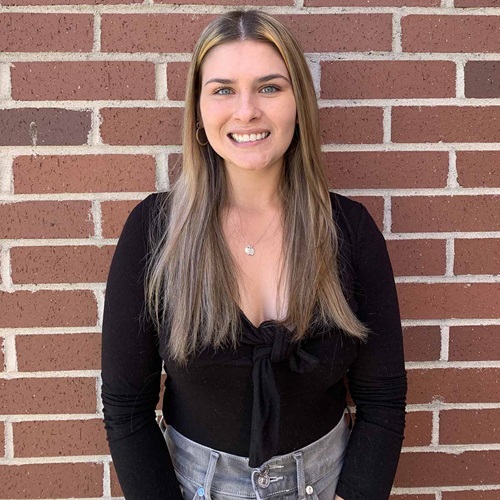 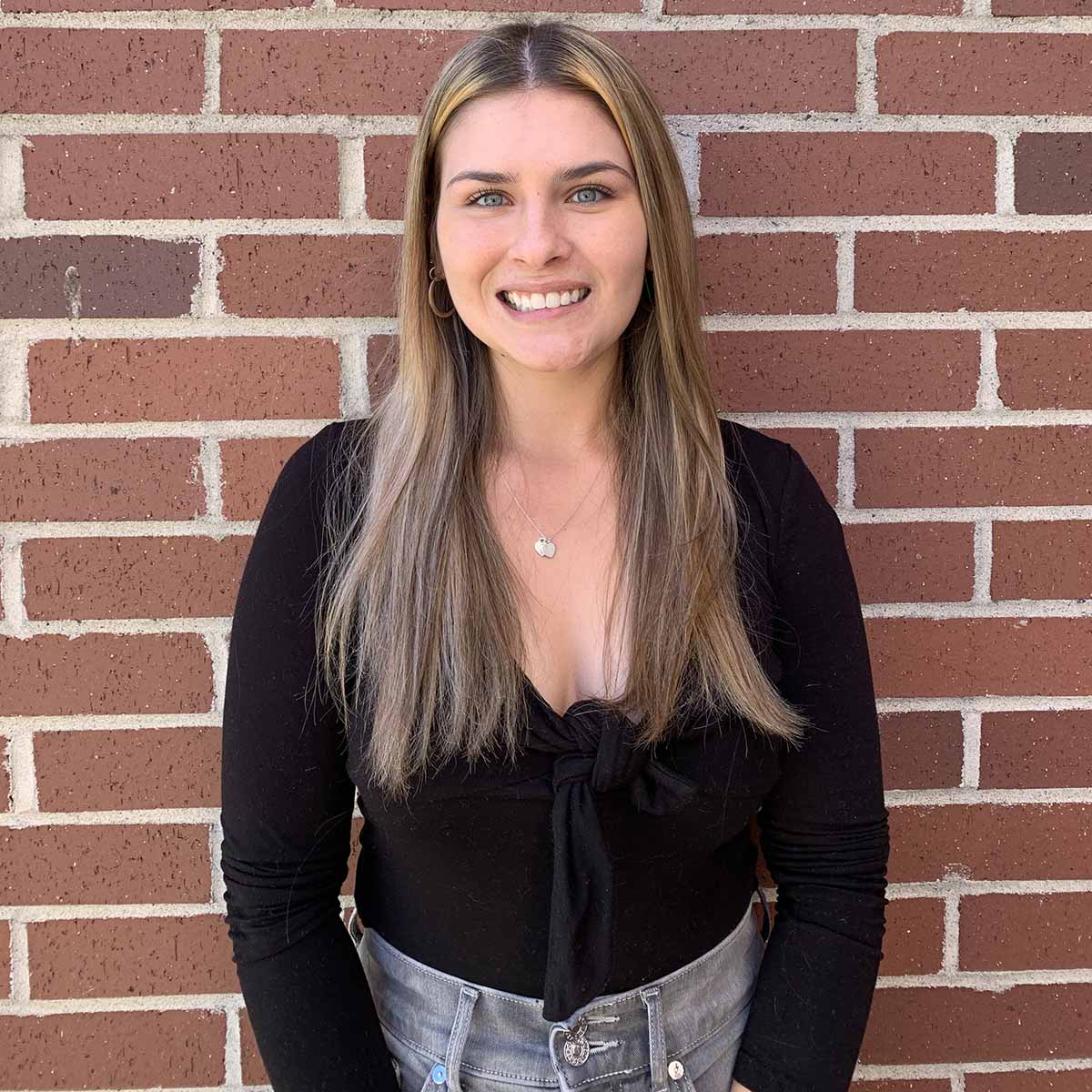