Kenneth Cain is a Professor of Aquaculture and Fish Health in the Department of Fish and Wildlife Sciences at the College of Natural Resources (CNR). He has also served as the associate director of the University of Idaho’s Aquaculture Research Institute (ARI) since 2002.

Cain joined the U of I in 1999. During his two-decade career at U of I, he has been conducting and overseeing basic and applied research in fish health, immunology, molecular diagnostics, fish nutrition, and other key areas associated with aquaculture and fisheries science.

Since 2000, Cain served as either principal investigator (PI) or co-PI on more than 80 sponsored projects worth more than $11.6 Million. More than $4 million of these funds are linked to active or currently scheduled research projects. Some of his most significant work has centered on developing a new vaccine that prevents coldwater disease, an infectious bacterial disorder of fish in the salmonid (salmon) family. This has led to a patented vaccine that was recently licensed to a major pharmaceutical firm.

Through this and other research projects, Cain played a key role in building the ARI into a world class research facility with expertise in population genetics, genomics, proteomics, selective breeding, nutrition and feeding of fish, engineering of aquaculture systems and fish health management.

Cain also shaped U of I’s aquaculture curriculum for undergraduate and graduate students by either developing or co-developing nine courses covering aquaculture, fish health management, and disease diagnostics. He also advised nineteen graduate students through to completion of their degrees and is currently advising five others.

As lead or contributing author on more than 100 published works, Cain is prolific in his field, known globally by name or in person through his many collaborations and dozens of presentations given throughout the world. 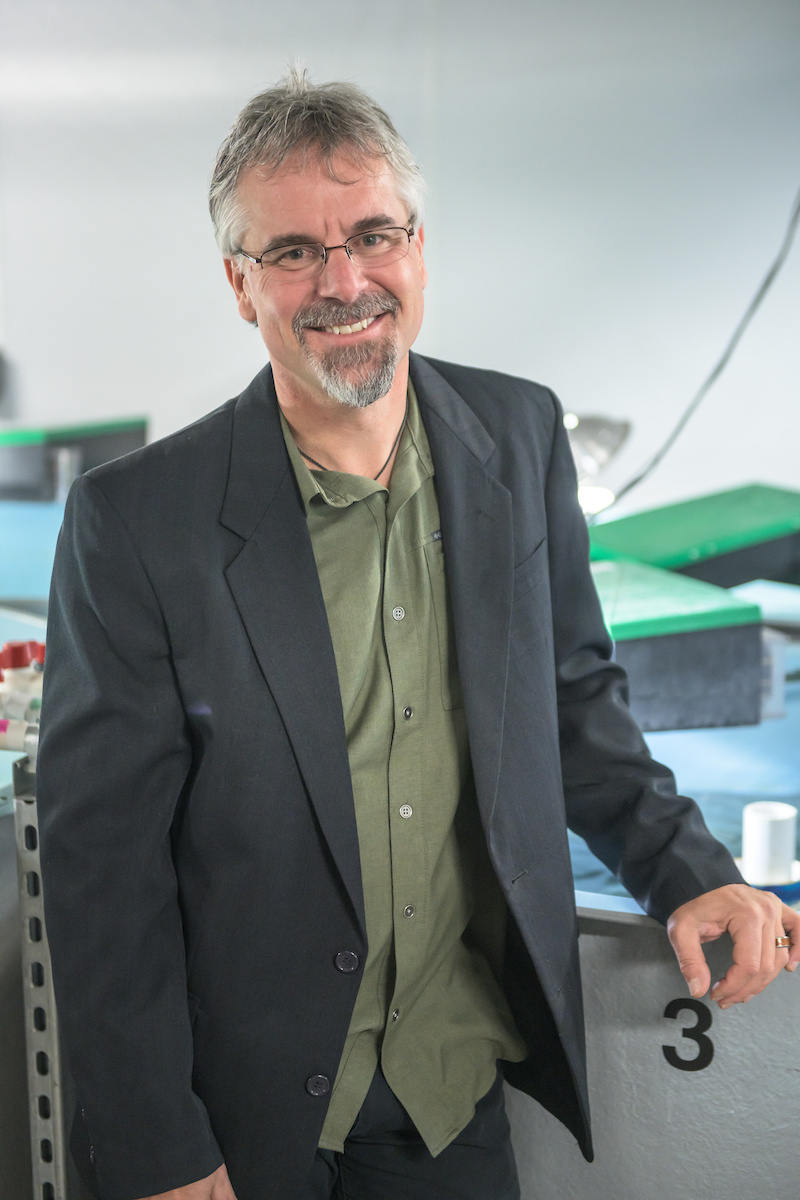 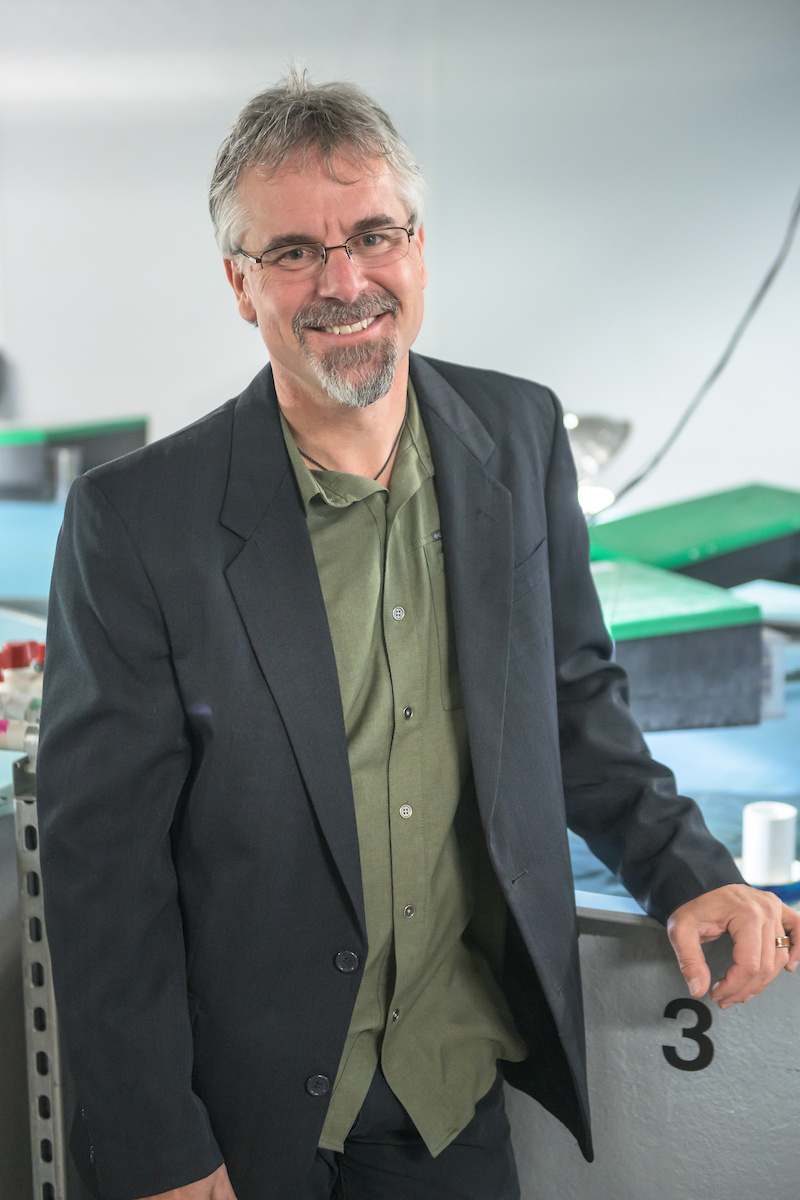