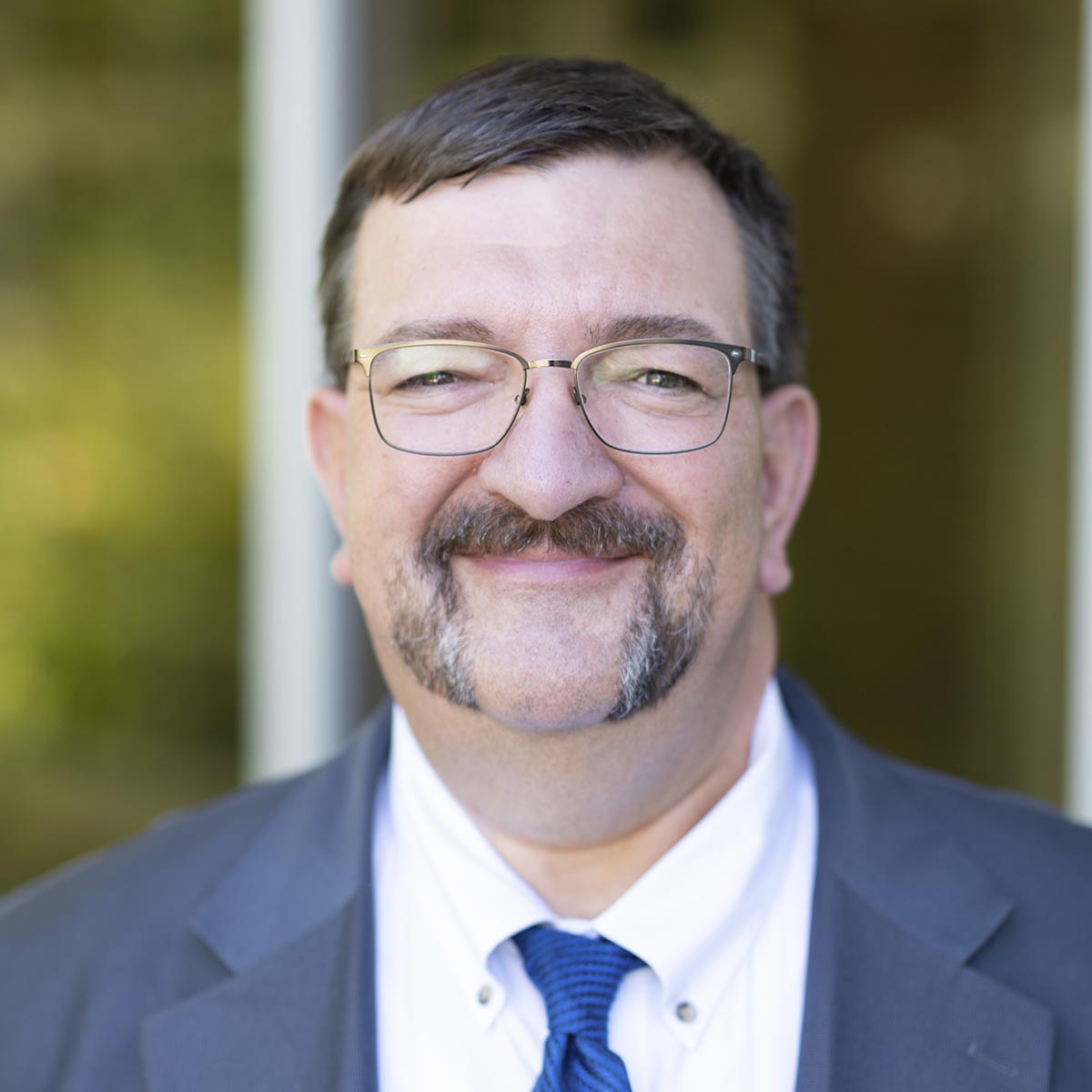 MJ provides leadership and support for the UI Extension educators in the central district counties. He previously Extension work was around livestock production and promoting agriculture.

MJ Fisher grew up on a diversified family farming operation in Central Iowa. They raised cattle, sheep, corn, soybeans, alfalfa hay, grass hay and oats. MJ was employed by the farm for several years and also rented a crop farm of his own. MJ attended Iowa State University, as a non-traditional student, for his bachelor's in animal science, which he received in 1998. While at ISU, he worked with the carcass ultrasound team, was active in Block & Bridle leadership, and was a member of the 1998 National Champion Meat Animal Evaluation Team. After receiving that first degree, he worked for a technology company in the beef industry, where he did cattle feed and camera research and training in feedlots throughout the United States. In 2003, he received his master's degree from Oregon State University in animals sciences, concentrating on ruminant nutrition. His degree research evaluated the use of perennial ryegrass straw as a forage source for cattle.

After college, MJ was the meat animal evaluation coach for the University of Georgia for a year and then became an agriculture & natural resource Extension agent for Virginia Cooperative Extension in 2004. In 2007, he moved to Colorado where he served in the roles of Golden Plains area livestock Extension agent, interim Ag program area leader, Pueblo County Extension director and interim central region director. He spent fifteen years working for Extension in Colorado. During the summer of 2022, MJ began working in his current position as the central district director for University of Idaho Extension, based out of Twin Falls, Idaho.