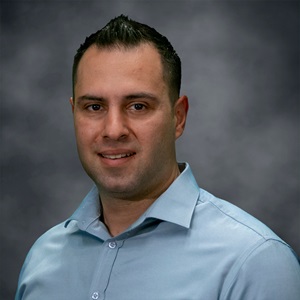 Constantinos Kolias joined the Computer Science Department at the University of Idaho in 2018. Before that he served as a Research Assistant Professor under the supervision of Angelos Stavrou, in the CS Department at George Mason University. He received his doctorate in 2014 from the University of the Aegean under the supervision of Georgios Kambourakis. His main research interest revolves around security and privacy for the Internet of Things and critical infrastructures. He is also active in the design of intelligent Intrusion Detection Systems (IDS) with a special interest in privacy preserving distributed IDS. Other areas of interest include mobile and wireless communications security, and privacy enchasing techniques for the Internet. In 2015 he created and released the first wireless dataset specifically intended for research in wireless security, namely the AWID dataset. Today AWID has been downloaded and used as a benchmark by hundreds of organizations and universities.