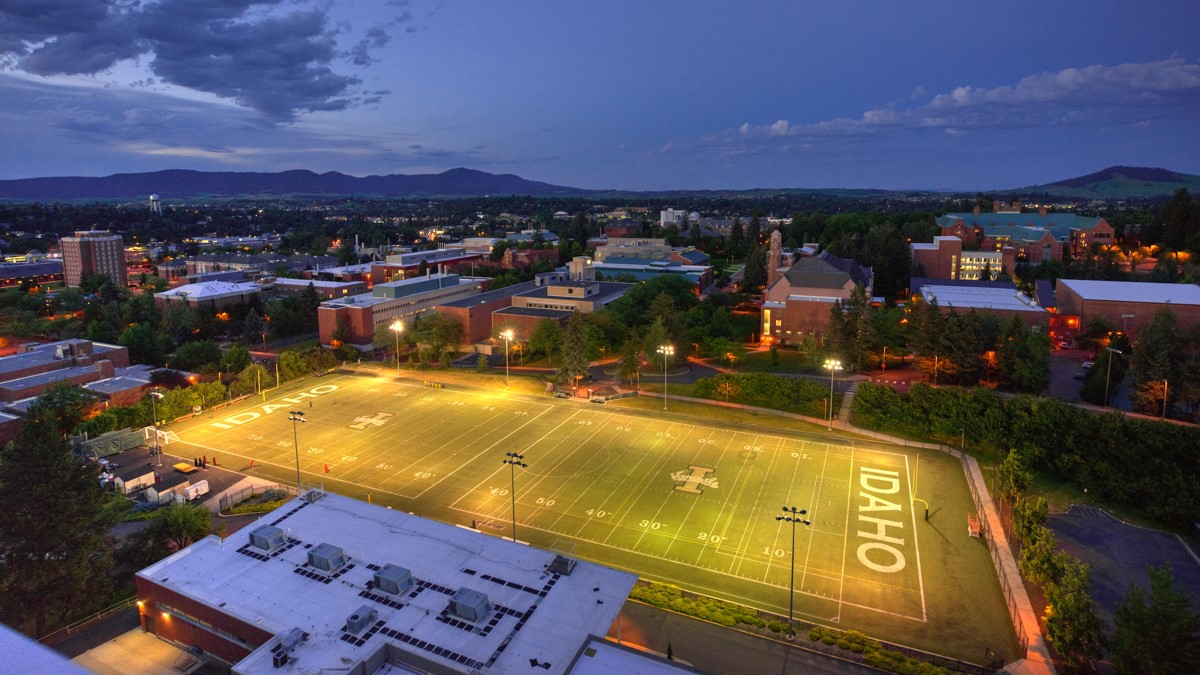 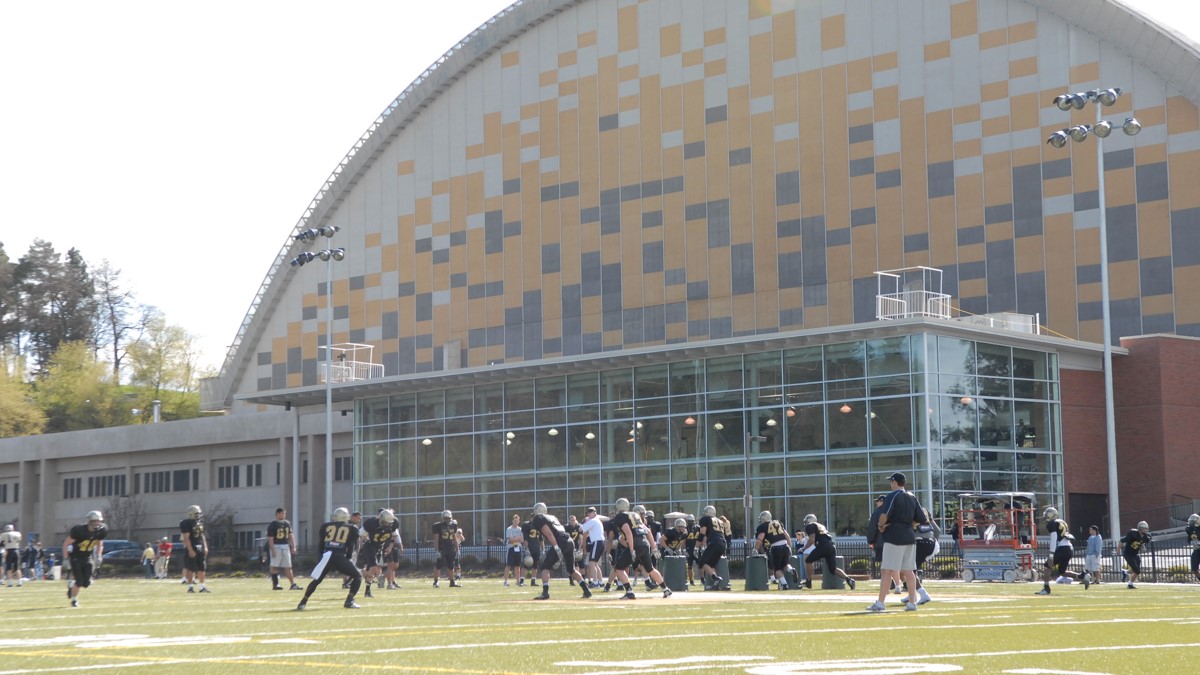 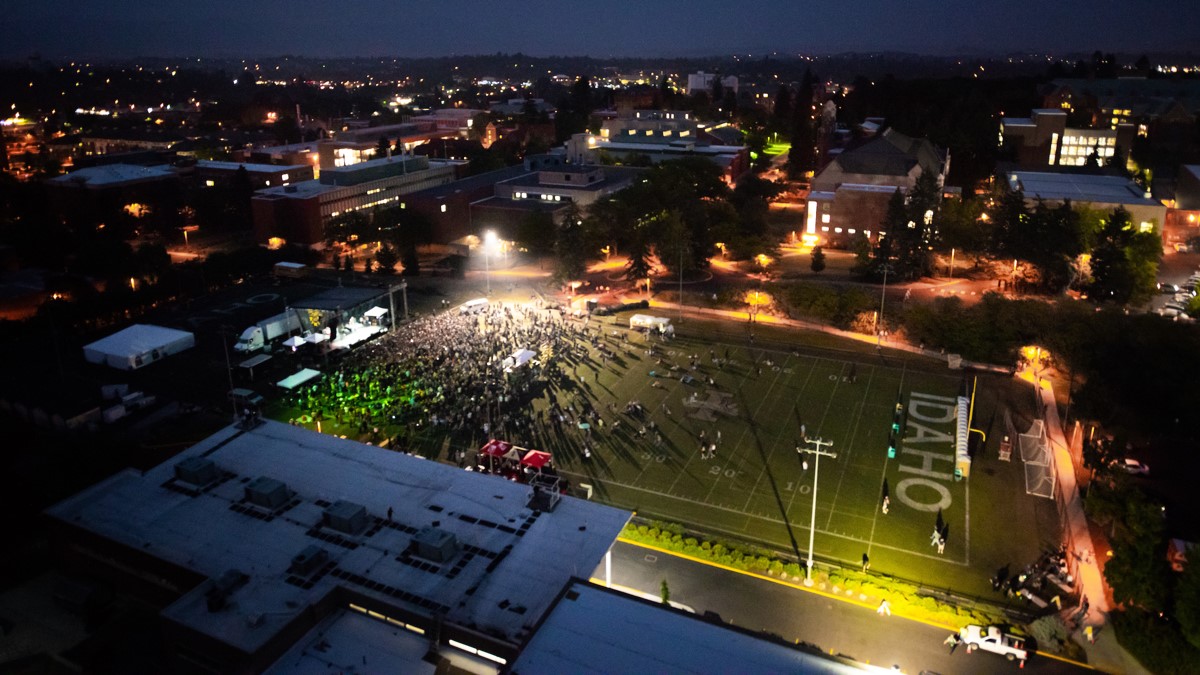 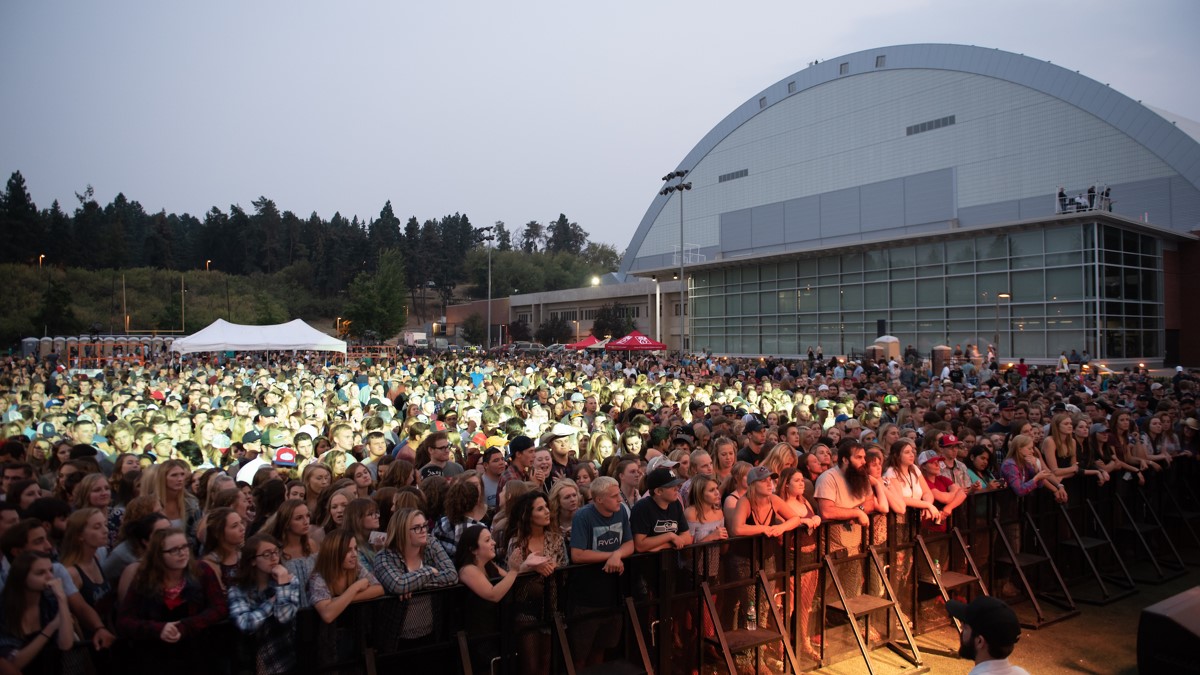 A grassy and often muddy field east of the ASUI Kibbie Activity Center, was transformed over the summer of 2004 into the all-season SprinTurf Practice Facility. The two 75-yard SprinTurf fields are separated by a 10-yard “walkway,” (also SprinTurf). The 75-yard length was chosen because it is long enough for the Vandal football and women’s soccer teams to practice, as well as for intramural competition, but short enough to have two fields in the space available. There is one goal post on the south end of the southern field and one on the north end of the northern field, with the corners marked for soccer. The facility includes extensive lighting, SprinTurf "in-fill" artificial turf, and provides over 150 yards of playable surface. Not only are the fields used by Vandal Athletics but they also serve as practice and competition fields for University of Idaho club and intramural teams, as well as the occasional high school competition.