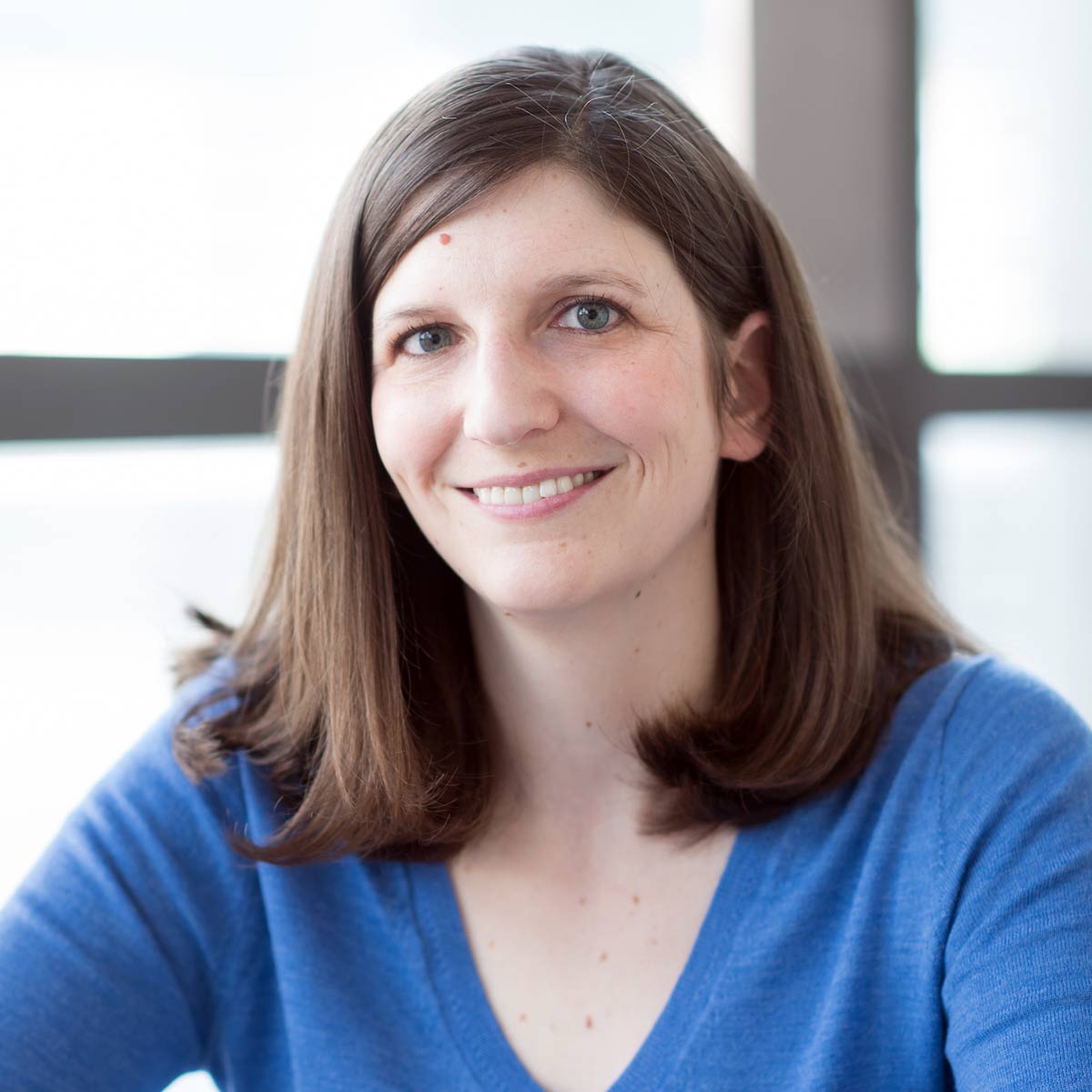 Ashley Kerr is an associate professor of Spanish.

Ashley Kerr is an associate professor of Spanish and Latin American Studies. As an undergraduate, Kerr spent a year living in Valparaíso, Chile. After graduation she taught English in Argentine Patagonia as a Fulbright English teaching assistant. She has also taught abroad in Valencia, Spain; Montevideo, Uruguay; and sailed around the Atlantic as a faculty member on Semester at Sea. At the University of Idaho, she teaches upper-level courses on Latin American culture, literature and film. Her research focuses on race and gender in Argentina and Uruguay in the late-nineteenth and early-twentieth centuries. Her first book, Sex, Skulls, and Citizens: Gender and Racial Science in Argentina (1860-1910), was named the 2020 Best Book by the Nineteenth Century Studies section of the Latin American Studies Association. She is currently working on a book looking at how the Buenos Aires zoo and its animals were used to shape society at the turn of the century.