Faculty and Staff Map
A shirt from the Asian American Comparative Collection. 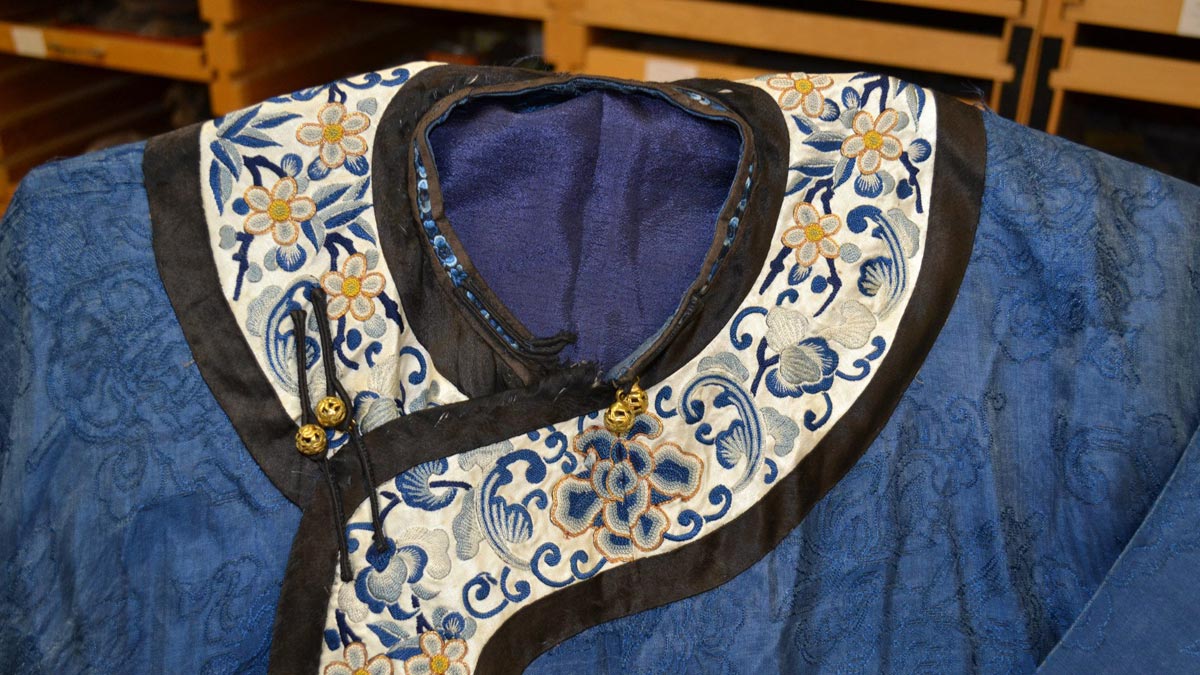 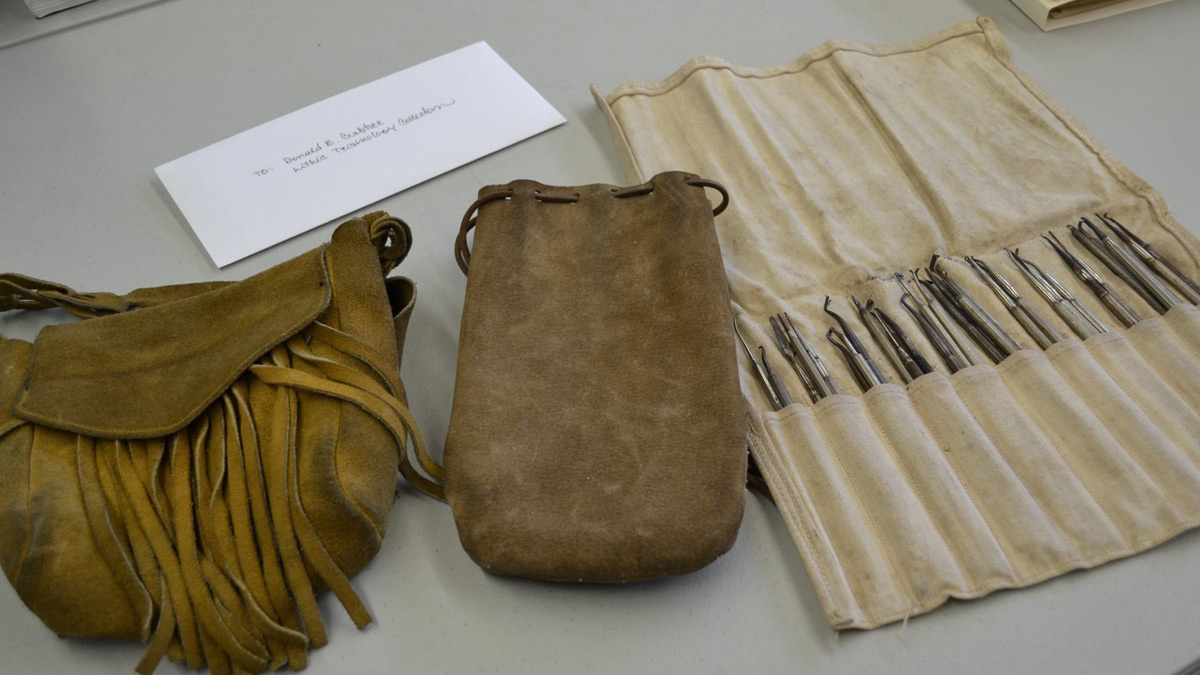 Learn More
A bowl with a figure painted on it. 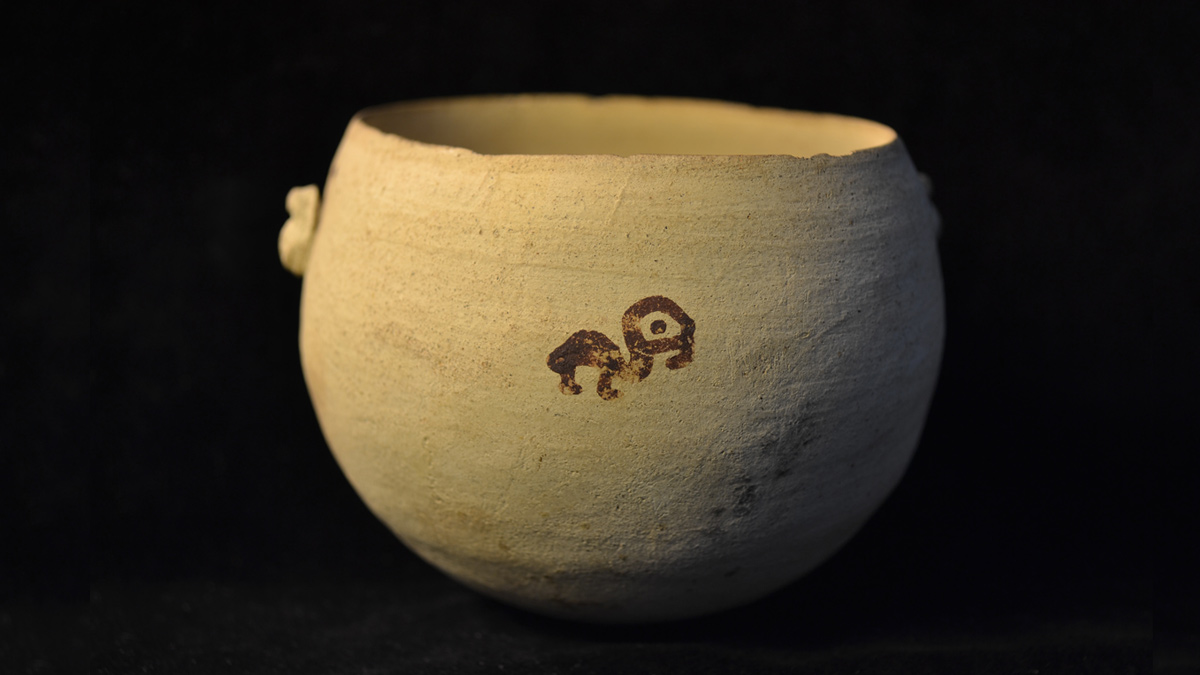 The Laboratory of Anthropology is part of the Department of Sociology and Anthropology in the College of Letters, Arts and Social Sciences at the University of Idaho. The laboratory was founded to give students the opportunity to practice anthropology and archaeology in a controlled environment before entering the professional community.

These roles continue to be the main focus of the laboratory today, with students collaborating with faculty on a variety of projects, ranging from artifact analysis and conservation to archival research.

The laboratory is committed to serving the public through interactive educational programs, interpretive displays, guest presentations, public volunteering programs, lab tours and many other options.

It is our hope that the information on this site will help to give you a better idea of what the laboratory offers. If you have any questions, please use the contact information to get in touch with our department.

The Alfred W. Bowers Laboratory of Anthropology is part of the College of Letters, Arts and Social Sciences.

The Laboratory of Anthropology began in 1949 under the direction of Alfred W. Bowers. In 1967, the lab was designated by the regents of the university as an official research organization in what was then the College of Letters and Science. In 1981, the lab became an independent unit within the university.

Much like the lab today, the primary functions were research, to support the teaching of anthropology, and provide services to citizens, industry, and government.

The original lab was located in Phinney Hall on the university campus. The campus lab consisted of work and storage rooms distributed over five floors. Today, the anthropology lab is located on-campus at 404 Sweet Avenue.

Two students studying an artifact unearthed from the area adjacent to Phinney Hall.