Ammo Can Relay is a team of males and females that compete in a 4x100 and 4x400 relay carrying a standard weighted ammo can for time. 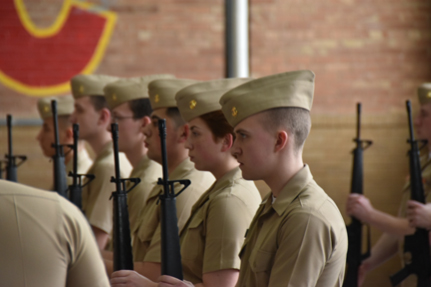 Regulation Drill consists of a team of all freshmen midshipmen, three sophomore midshipmen, and one junior midshipman. The team practices from early fall until the competition, perfecting basic drill and preparing to execute a specific drill sequence. The team also undergoes an inspection. 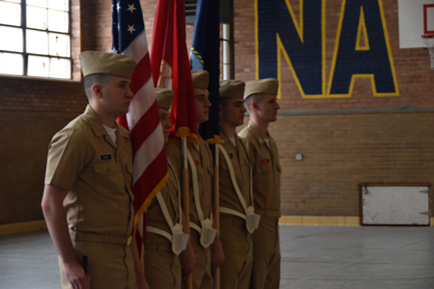 Color Guard is a drill team that performs a drill sequence and undergoes an inspection. The Color Guard team ranges from four to five members.

Academics Team is a group of five individuals (four active competitors and one substitute) that participate in "knowledge-bowl" type activities on topics related to Naval Science courses, current naval events, and amphibious warfare.

Physical Readiness Training (PRT) is a team of males and females that runs a standard PRT. The events include sit-ups, push-ups, and a mile and a half run.

Combat Fitness Test (CFT) is a team of males and females that runs a standard CFT. The events include ammo-can lifts and maneuver under fire drills.

Swim is a team of males and females that compete in a swim meet portion of the competition. The events include both relay and individual races in various strokes. 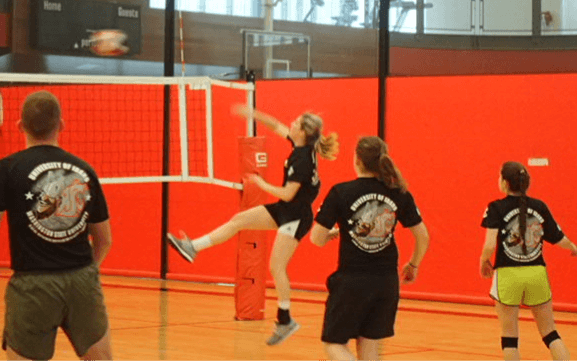 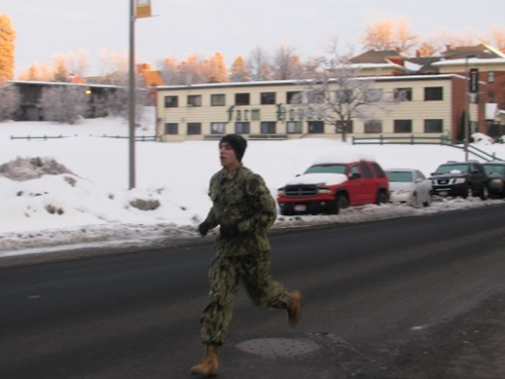 Endurance Race is a team consisting of five individuals that run a five kilometer race after having 60 seconds to memorize ten random objects. Points are awarded for the speed of the run and the accuracy of the objects remembered. 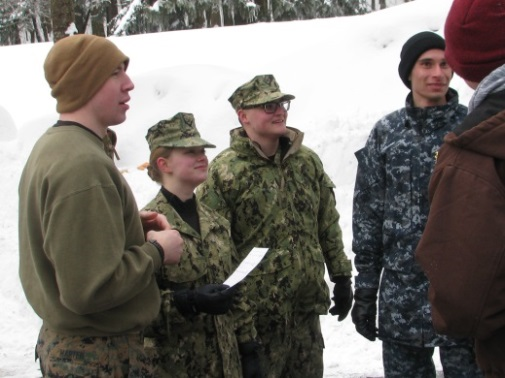 Land Navigation is a team event based off of the standard Marine Corps Land Navigation course. Here teams work together to use their pace count and bearing information to find the most points in the fastest time.

Weapons Relay is a four person team that competes to disassemble and reassemble an M16A4 rifle twice through. The event is a test of speed and accuracy as participants assemble and disassemble the rifle as fast as possible.