MOSCOW, Idaho — University of Idaho’s Margaret Ritchie School of Family and Consumer Sciences will host a series of educational and community events Sept. 16-17 in recognition of its 120th anniversary.

Registration is due online by Sept. 14. Activities include a symposium featuring family and consumer sciences experts, a keynote address, a celebration dinner and a pregame tailgate and open house to round out the weekend.

“We are quintessentially a multidisciplinary field of study, encompassing everything from nutrition to clothing to personal and family finance to human development and early childhood education. We are a beautiful blend of basic life skills and highly employable disciplines,” said Shelley McGuire, the school’s director. “The Margaret Ritchie School of Family and Consumer Sciences is 120 years old and stronger than ever.”

The Family and Consumer Sciences (FCS) Symposium is from 9 a.m. to 3 p.m. Sept. 16 at the Niccolls Building and will feature faculty and experts’ talks on hot topics in the field. A complimentary lunch will be served.

Linda Kirk Fox will serve as the Margaret Ritchie Distinguished Speaker, delivering a speech on the symposium’s theme “Celebrating the Science of Living Well.” Kirk Fox started her career as an FCS educator for UI Extension in 1981 and became the school’s director until 2001. She later served as dean of the College of Human Ecology at the University of Georgia, retiring in 2021. The Margaret Ritchie Distinguished Speaker series is an annual event returning after being on hold due to COVID-19. Kirk Fox’s speech will begin 5 p.m. Sept. 16 at the Bruce M. Pitman Center Borah Theater.

Beginning at 10 a.m. Sept. 17, the College of Agricultural and Life Sciences (CALS) will host a tailgate party at the Niccolls Building featuring complimentary food and music by The Chelseas before the noon Vandal football game against Drake University. Tailgate guests will be invited to an open house inside Hays Hall and the Niccolls Building.

“We’re always trying to make sure we’re honoring that long history we have, while keeping us up to date with what’s going on with humans, families and children for over a century,” said Sara Matthews, a senior instructor of early childhood development and education and chair of the anniversary celebration’s planning committee. 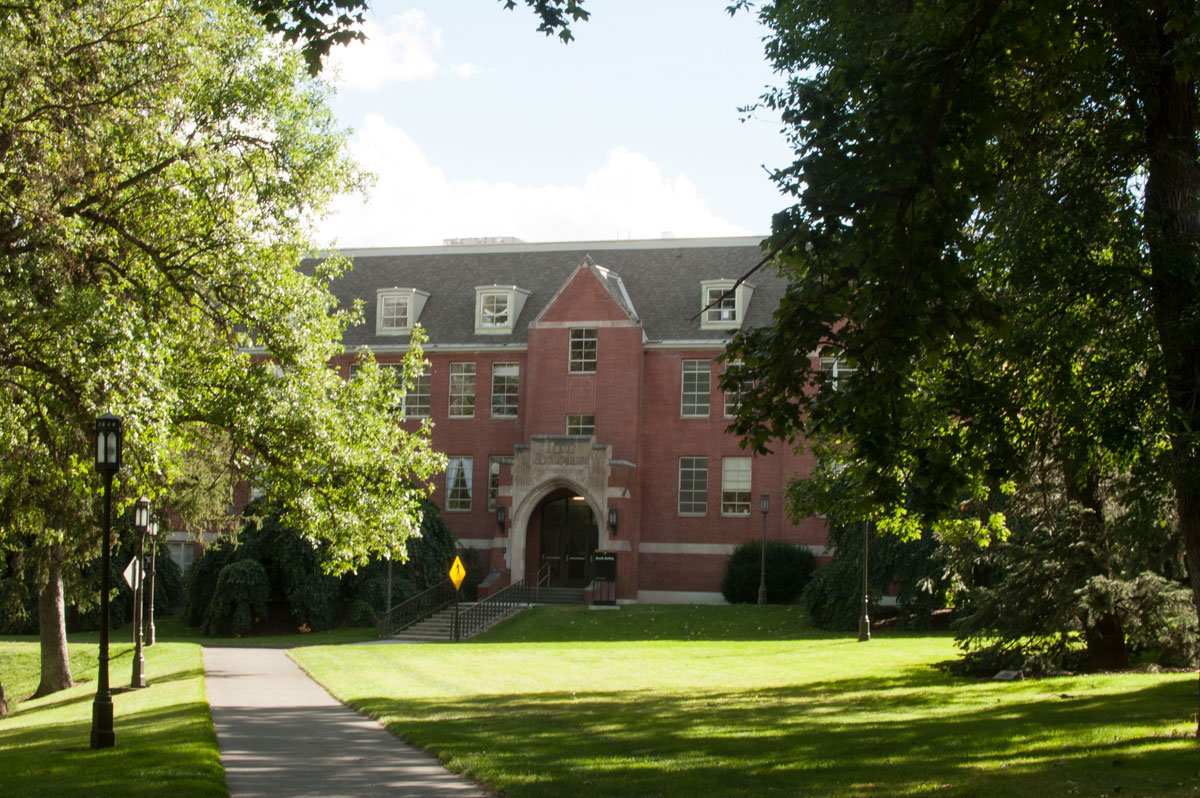 The Niccolls Building, pictured, will be the site of a symposium and tailgate party Sept. 16-17 in celebration of the Margaret Ritchie School of Family and Consumer Sciences' 120th anniversary.