‘Pyrogeographer’ brings together experts to help the Northwest better predict and recover from wildfire.

Even though Crystal Kolden grew up in western Washington — one of the wettest parts of the U.S. — she has developed a certain fascination with fire. Kolden calls herself a “pyrogeographer,” someone who studies and writes about the role of fire on Earth. She even teaches a course called “As the World Burns.”

But she does not love fire. Rather, she has a deep respect for its power.

“Fire is an incredibly unique element on Earth,” she said. “Fire has shaped this planet over its entire existence as a natural process.”

Fire is also the thing that sets humans apart as a species.

“Our control of fire has made our modern civilization possible, but it also continues to plague us in so many ways,” she said.

A former wildland firefighter for the U.S. Forest Service-turned-fire scientist, Kolden has seen the devastation fire can cause firsthand. She is leading a multidisciplinary $2.8 million National Science Foundation-funded project to help Northwest states better predict and recover from wildfires. Started in 2015, the four-year project involves a range of researchers from four different colleges at U of I and three colleges at Washington State University.

Much of Kolden’s research involves using remote sensing to analyze how wildfire works across large landscapes. She also often brings people together to answer complex questions. And there is certainly no easy solution to handling wildfires.

For example, when a wildfire ignites, responders often are so focused on putting it out that associated problems can be overlooked, including floods and even major mudslides, as occurred in Montecito, California, in January 2018.

Wildfires also can have a devastating economic impact that may linger long after the fire has ended. Many small towns in Idaho have economies based on natural resources, such as timber or tourism. One big fire, or a couple back-to-back fires, can push those towns into a recession.

To address these challenges, Kolden made sure the NSF-funded project included not only fire experts but also hydrologists, soil erosion researchers, social scientists, and even art and architecture faculty who can create virtual towns to help people make more informed decisions on how to build, or re-build, in fire-prone areas. 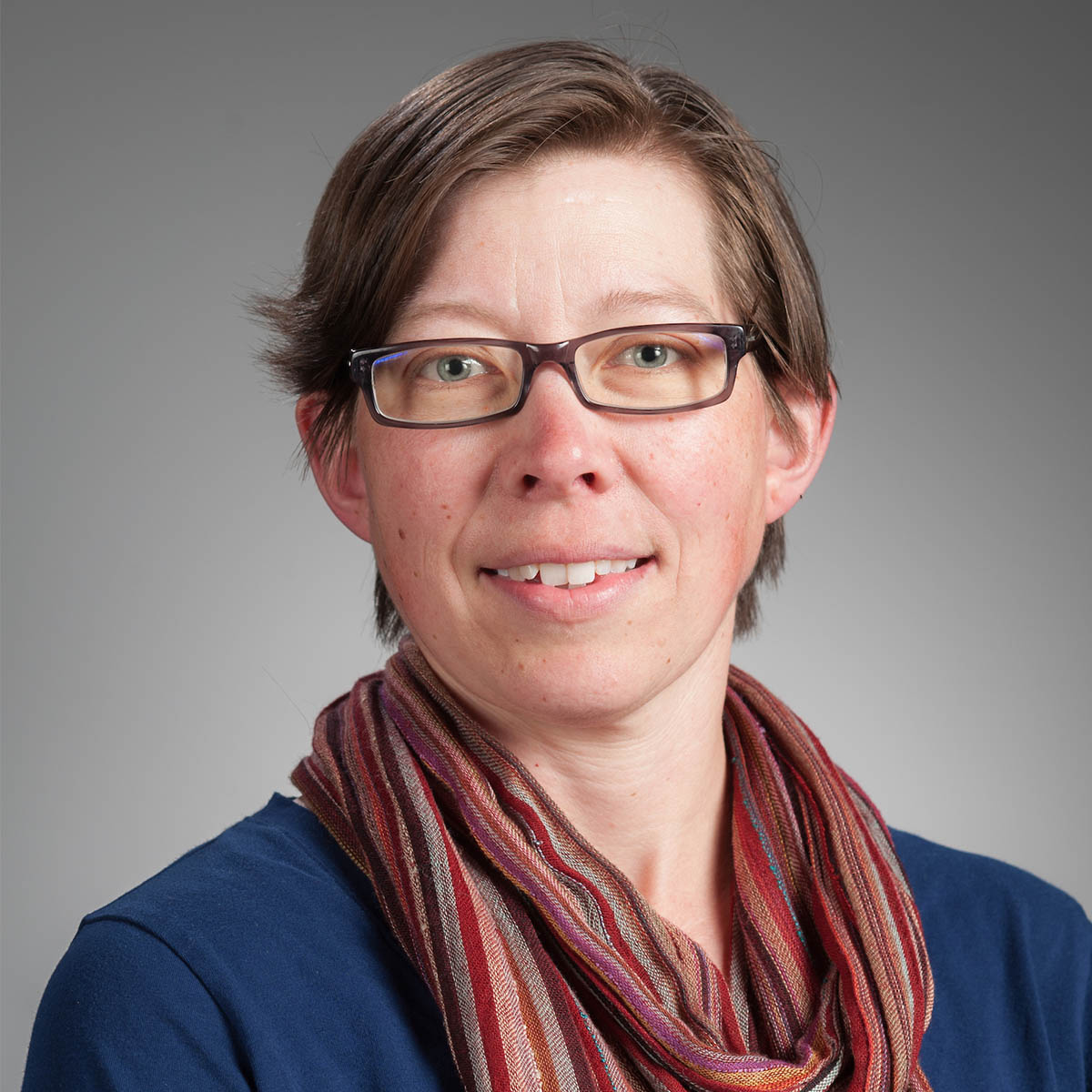 Eventually, she moved directly into fighting wildfires and became interested in understanding fire on the landscape. Kolden earned a master’s degree in geography at University of Nevada, Reno, and later received a doctorate in geography from Clark University in Worcester, Massachusetts.

Just as Kolden was embarking on her doctorate, the U.S. Geological Survey (USGS) made the entire Landsat remote sensing dataset, from the program that began in 1972, available for free.

“All of a sudden, it opened a world of possibility to look at how fire impacts the landscape and how that changes across time with different human and environmental influences,” Kolden said.

She used the data to study fire patterns in Alaska for the USGS, and in 2011, she brought those skills to the Northwest as a faculty member of the University of Idaho.

Wildfire is integral to the Northwest. In fact, the entire state of Idaho is a fire risk area, according to Kolden. And as the climate has changed, the way fires burn has changed too. While many people think fires have become more frequent, there are actually fewer human-started fires today –  thanks in part to the “Smokey Bear” campaign. The only problem: when fires do ignite now, they are larger and burn longer.

Kolden cautions against asserting there is any “new normal” when it comes to fire.

Just as there is no “normal,” there is also no one solution to wildfire that will work in every region. “We can’t simply log our way out of our wildfire problem,” Kolden said. “Does fuel modification and management work? Absolutely, but that is not going to completely stop or change the rate at which we see these wildfires, because so much is driven by climate change, particularly in the Northwest.”

The highly politicized debate about what causes wildfires isn’t of much interest to Kolden. She would much rather work on the question of what we do about them. This means better predicting where and how fires will burn, altering how we build in fire areas, and even changing our expectation that every fire should be, or can be, extinguished.

Though her work has taken her far from the front lines of firefighting, Kolden has her fellow firefighters in mind as she works to predict wildfires and mitigate their effects.

“I’m not a hero. I’m not going to run into a burning house and save somebody, but I do still have a lot of friends who work on wildland fires,” she said. “To be able to do work that I can see has immediate impact for them—that allows them to be safer and to do their jobs more efficiently and with a better set of tools — that’s really gratifying.”