Two issues that commonly reduce the health and attractive appearance of a lawn are soil compaction and the development of a thick thatch layer. Both concerns reduce water and oxygen availability in the top layers of the soil, reduce water infiltration, limit root development, and make the turfgrass more prone to insects and diseases. Core aeration is a technique for reducing compaction and managing thatch development, a process that will help create a more attractive and healthy lawn.

Core aeration should not be confused with power raking (dethatching) or spiking (drum rollers with solid tines). A core aerator uses hollow tines to remove small-diameter soil plugs as the equipment moves across the lawn (Figures 1–3). This process creates air pockets in the soil and places soil residue on the surface, which then helps break down thatch. This is a much more effective way of dealing with both compaction and thatch than either power raking or spiking.

It’s a mixture of living and dead roots, shoots, stems, and leaves that form on the surface of the soil, becoming part of the growing medium for the turf (Figure 4). Up to half an inch thick of thatch on a lawn is relatively harmless and thus okay. 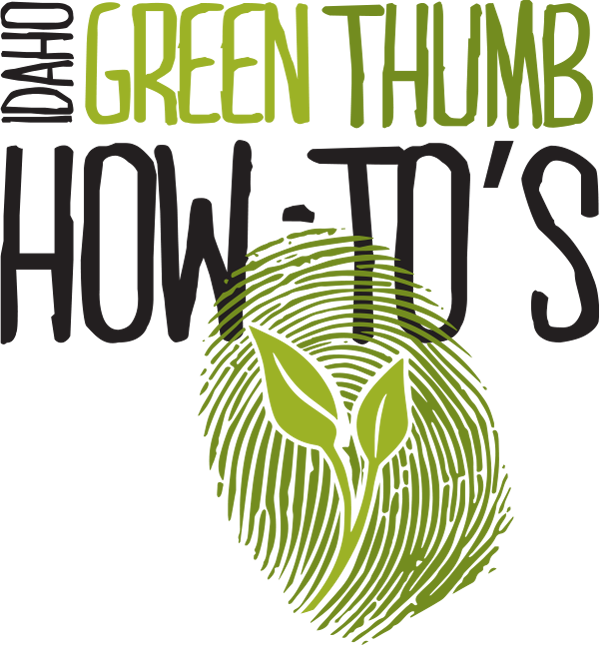 Procedures:
• Use a core aerator rather than a spike aerator or power rake.
• Aerate the lawn in the fall, but early spring is an acceptable alternative.
• Make two passes over the lawn, in perpendicular directions.
• Leave the aerator cores on the surface of the lawn when finished.

Figure 2. A hollow-tine core aerator (note the hollow tubes sticking out of the coring mechanism) is the preferred piece of equipment to most effectively aerate a lawn.

Figure 2. A hollow-tine core aerator (note the hollow tubes sticking out of the coring mechanism) is the preferred piece of equipment to most effectively aerate a lawn.

Figure 3. Close-up of soil cores left on a lawn after core aeration. The cores should not be raked up at the end of the process, but left on the lawn surface to naturally break down.

Figure 3. Close-up of soil cores left on a lawn after core aeration. The cores should not be raked up at the end of the process, but left on the lawn surface to naturally break down.

Figure 4. Illustration of an excessive layer of thatch in a lawn, defined as an organic layer ½ in thick.

Figure 4. Illustration of an excessive layer of thatch in a lawn, defined as an organic layer ½ in thick.

How Do I Core Aerate?

Prepare the lawn by irrigating about two days prior to the aeration operation. If you have an underground sprinkler system, mark all sprinkler heads so they can be avoided during the process. Obtain a hollow-tine core aerator. Small units are motorized and self-propelled. Larger units are designed to be towed by a lawn tractor. Set the tines to penetrate the soil to a depth of at least 3 in. Cover the lawn twice with the second pass perpendicular to the first. Once complete, core aeration will leave soil cores on the surface. Allow them to break down on their own or rake them into the grass. Do not remove them, because the cores will help break down thatch and return nutrients to the lawn.

When Should I Aerate?

The optimum time for core aeration in Idaho is the fall. A late-season aeration will minimize weed invasion due to soil disturbance and allow rapid recovery of cool-season turfgrass species during this season of fast growth. Alternately, core aeration can be done in the spring when rapid growth provides quick recovery. Weed invasion will be more of a problem in the spring. Core aeration should be avoided in the summer when cool season grasses are under heat stress and recovery from damage is slow.

How Often Should I Aerate?

Once a lawn is in place, it becomes difficult to incorporate organic matter as a way of improving soil health. For a short period of time after core aeration, composts and manures can be successfully applied and incorporated into the resulting holes, thus improving soil tilth. Simply apply small-particle composted materials or manures on the lawn and rake the lawn to drag the organic matter into the core holes.

Can I Do It Myself?

Lawn aeration can be done by professional lawn-care companies. Alternately, you can purchase a lawn aerator or rent one at a local rental outlet. For most homeowners, renting a machine is the best choice, given that core aeration is scheduled infrequently.

Issued in furtherance of cooperative extension work in agriculture and home economics, Acts of May 8 and June 30, 1914, in cooperation with the U.S. Department of Agriculture, Barbara Petty, Director of University of Idaho Extension, University of Idaho, Moscow, Idaho 83844. The University of Idaho has a policy of nondiscrimination on the basis of race, color, religion, national origin, sex, sexual orientation, gender identity/expression, age, disability or status as a Vietnam-era veteran.