In 1931, the University of Idaho established a summer field studies program on 12 acres of Idaho Endowment Land in the middle of a Ponderosa pine forest in McCall, Idaho. Attending “Forestry Camp” on the shores of Payette Lake was an academic highlight for thousands of natural resources students over the next several decades. Students established life-long memories and career foundations while living and learning at the McCall Field Campus.

The McCall Outdoor Science School (MOSS) was founded at the Field Campus in 2001, and the graduate program was founded in 2003. Since then, these programs have served thousands of K-12 students and hundreds of graduate students through residential, outreach and graduate programs, winning countless awards.

2000 saw the founding of the Clara Bleak Endowment for Innovations in Environmental Education, which was the symbolic impetus for the founding of MOSS shortly thereafter in 2001. The first two weeks of MOSS programming followed, with 80 students coming from five Idaho schools.

Since its founding in 2001, the McCall Outdoor Science School has served over 35,000 students from across the state of Idaho. 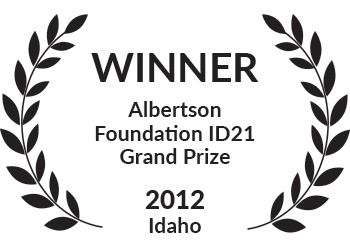 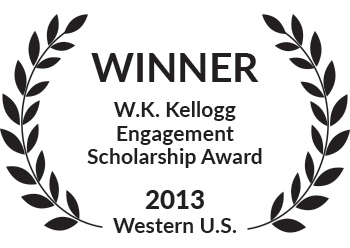 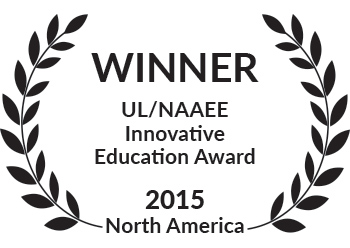 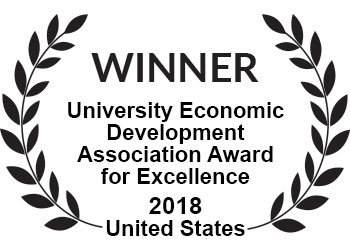 2005-2007 – The MOSS Outreach Program is established through a grant from the Corporation for National and Community Service. The Mobile Environmental Education Corps begins traveling to schools throughout the state providing affordable, standards-based science programs. The MOSS facility on Payette Lake is winterized and stays open year-round for the first time in its 66-year history. MOSS conducts its first Winter Residential Programs. The program now serves over 2,100 students.

2008 – The school has officially served over 10,000 students and is chosen for an Outstanding Achievement Award by the Idaho Environmental Summit.

2011 – The school celebrates its ten-year anniversary and surpasses the 16,000 students served mark.

2012 – MOSS is one of six winners out of 167 nominees nationwide to win the J.A. and Kathryn Albertson Foundation ID21 Grand Prize for “challenging traditional education with creativity and innovation.”

2013 – MOSS is the winner of the W.K. Kellogg Engagement Scholarship Award and a finalist for the C. Peter Magrath University Community Engagement Award. This is the highest honor bestowed upon American universities for their outreach and engagement efforts.

2014 –Idaho Power chooses MOSS as one of thirty programs across the state to receive the company’s "Powering Tomorrow" grant. It is also only one of two programs selected to be featured in an Idaho Power commercial. (Link)

2015 – MOSS receives the Underwriter’s Laboratories Innovative Education Award, a first-of-its-kind initiative designed to invest in environmental and STEM education, sustainable communities, and youth empowerment. Award money increases the impact of existing innovative non-profit programs that use the Environment as a pathway to STEM Learning (E-STEM).

2018 – MOSS receives the University Economic Development Association’s (UEDA) Award for Excellence in the Talent and Place category. Projects and initiatives in this category synergistically connect TALENT and PLACE in ways that enrich discourse, promote civic participation, and otherwise enhance quality of place. MOSS competed with four other project finalists from the University of Alabama, University of Georgia, Montana State University and Southern University and A&M College before emerging as the category winner.