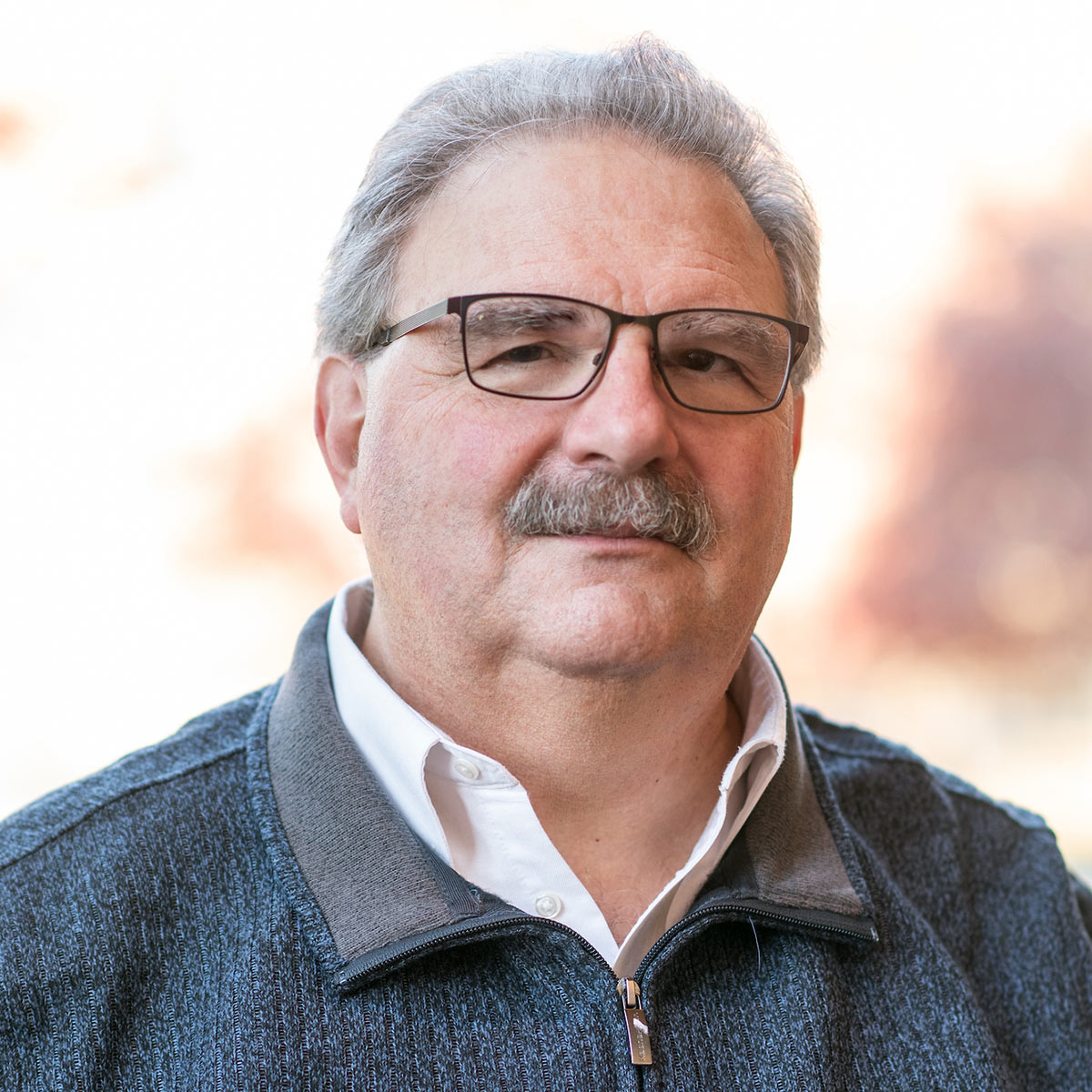 Steve Smith is a veteran news professional who last served as editor of The Spokesman-Review, the daily newspaper in Spokane, Wash. In a 38-year professional career, he was editor of papers in Salem, Ore., and Colorado Springs, Colo. Steve teaches Media and Society, and Media Ethics.

Steve Smith is a news professional who last served as editor of The Spokesman-Review, the daily newspaper in Spokane, Washington. In a 38-year professional career, he was editor of papers in Salem, Oregon, and Colorado Springs, Colorado, and worked two years as assistant to the vice presidents/news at Knight-Ridder Inc. in Miami, Florida. Previously, he was managing editor at The Wichita Eagle and held a variety of positions at the St. Paul Pioneer Press, The Star-Tribune in Minneapolis and The Register-Guard in Eugene, Oregon.

Smith was chairman of the American Society of Newspaper Editors “Change” committee in 1997-98 and was a member of ASNE’s Credibility Think Tank. He is active in the Society of Professional Journalists. He has been a frequent lecturer on civic journalism and newsroom change for the Pew Center on Civic Journalism, the Poynter Institute for Media Studies and the American Press Institute and has lectured on newsroom training issues for the Freedom Forum. He served on the advisory board for the Pew Center on the States and was a member of the University of Oregon School of Journalism and Communication Advancement Council and the Washington State University Murrow School of Communication Professional Advisory Council. He has lectured on newspaper transparency and has trained journalists in Sweden, Norway and Ukraine. He has written on transparency for the Neiman Reports and has contributed chapters to two Swedish journalism textbooks.

He is a graduate of the Northwestern University Newspaper Management Center Advanced Executive Program and a mid-career development program at Duke University. He holds a master's in communication from The Ohio State University where he was a Kiplinger fellow and a bachelor's in journalism from the University of Oregon.