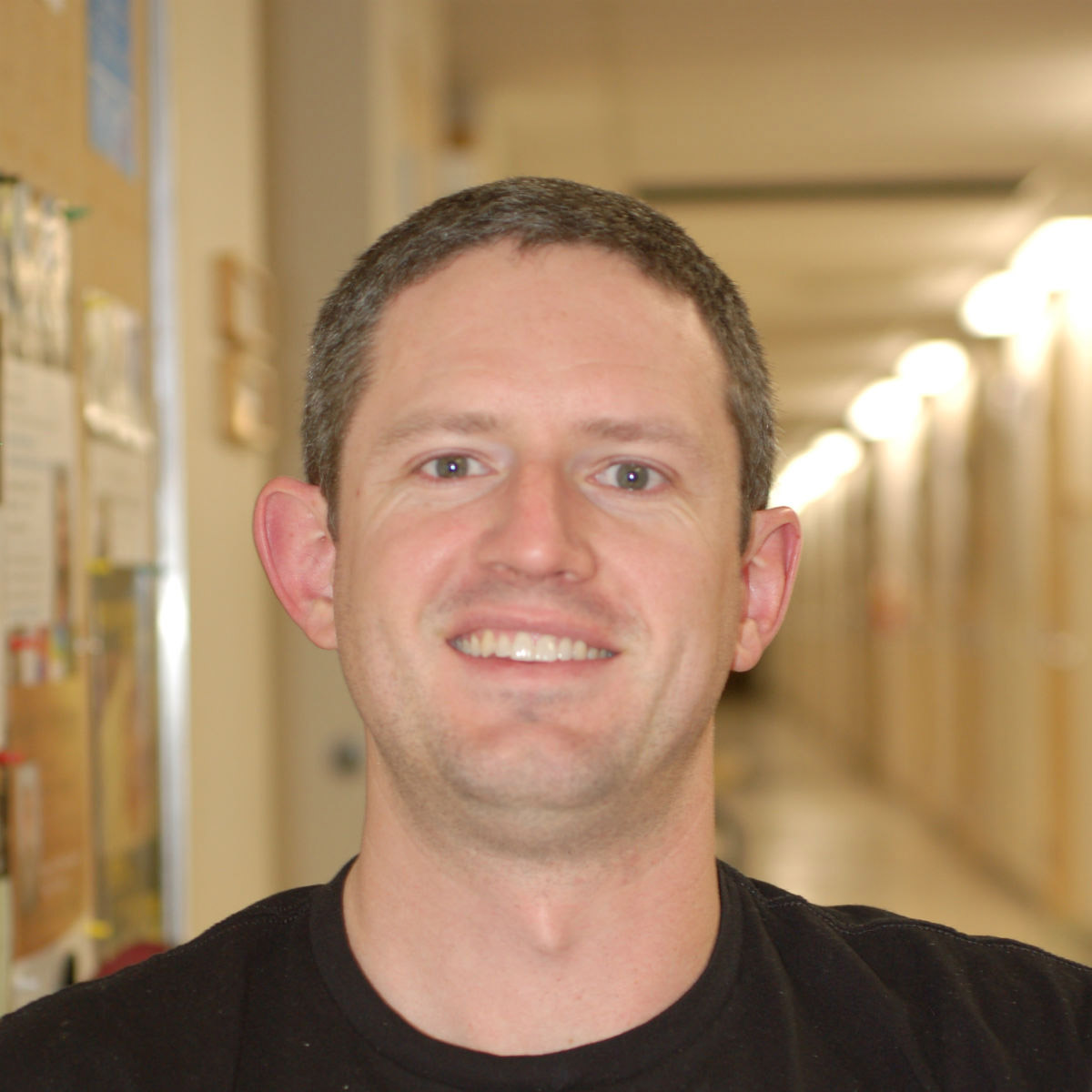 Originally from Spokane, WA, I spent time in Montana as an undergraduate and graduate student. As an undergrad, I studied melanistic garter snakes around Townsend, MT (http://crimsonbluffs.org/Black_Snake.html). As a senior, I became interested in microbiology and joined Dr. John McCutcheon’s lab at the University of Montana (http://mccutcheonlab.org/), where I used genomics and microscopy to uncover the role of endosymbiotic bacteria in cicadas. Because of an interest in studying the interactions between viruses, bacteria, and animals, I joined the Institute for Modeling Collaboration and Innovation (IMCI) in 2016 as a postdoc where I received training in bacteriophage experimental evolution and statistical modeling.