MOSCOW, Idaho — A University of Idaho researcher who is internationally acclaimed for her work in maternal and infant nutrition has become the university’s first inductee into the renowned National Academy of Medicine.

Michelle (Shelley) McGuire, director of the Margaret Ritchie School of Family and Consumer Sciences and a professor in the College of Agricultural and Life Sciences, was nominated by colleagues from Yale University and the University of Illinois, who praised her long-term research on human milk.

McGuire is the first faculty member inducted into the academy while employed at an Idaho institution, according to the organization’s records.

Over several years, McGuire and colleagues have collected human milk samples from nine countries to analyze their complex composition. She found the composition of human milk varies greatly based on where the mother lives and believes these differences likely prime babies to thrive in their specific environments. Early in the COVID-19 pandemic, research findings from McGuire’s team — co-led by U of I’s Mark McGuire and Janet Williams and Washington State University’s Courtney Meehan — provided vital guidance for mothers who were concerned about the potential for coronavirus to spread via breastfeeding. McGuire’s team found breastmilk, instead, supplies infants with antibodies.

As a new academy member, McGuire will help inform national health policy and offer guidance on human health research priorities. She also will help select future academy members and will be granted priority to serve on committees of experts commissioned by the academy to draft reports on pressing scientific questions.

“In the United States, this is pretty much the top recognition a scientist can get,” McGuire said. “Hopefully, this is the start of a growing number of national academy members at University of Idaho.”

The National Academy of Medicine is a private, nonprofit organization that includes more than 2,400 worldwide members elected by their peers. It is among three academies that comprise the National Academies of Sciences, Engineering and Medicine.

“Her being in the academy is a demonstration of what an incredible scientist she is and what incredible scientists we have at the university and in the state of Idaho,” said Christopher Nomura, U of I’s vice president for research and economic development. “Reputationally, it demonstrates that we have one of the top biomedical faculty on the planet here at University of Idaho. Her work is literally having global impacts.”

McGuire’s induction will help attract top faculty, postdoctoral researchers and graduate students to U of I, Nomura said.

The National Academy of Medicine officially announced the 100 members of the 2022 class during its annual meeting Monday. The National Academies will host an induction ceremony honoring the 2022 inductees in fall 2023. McGuire’s membership began immediately. 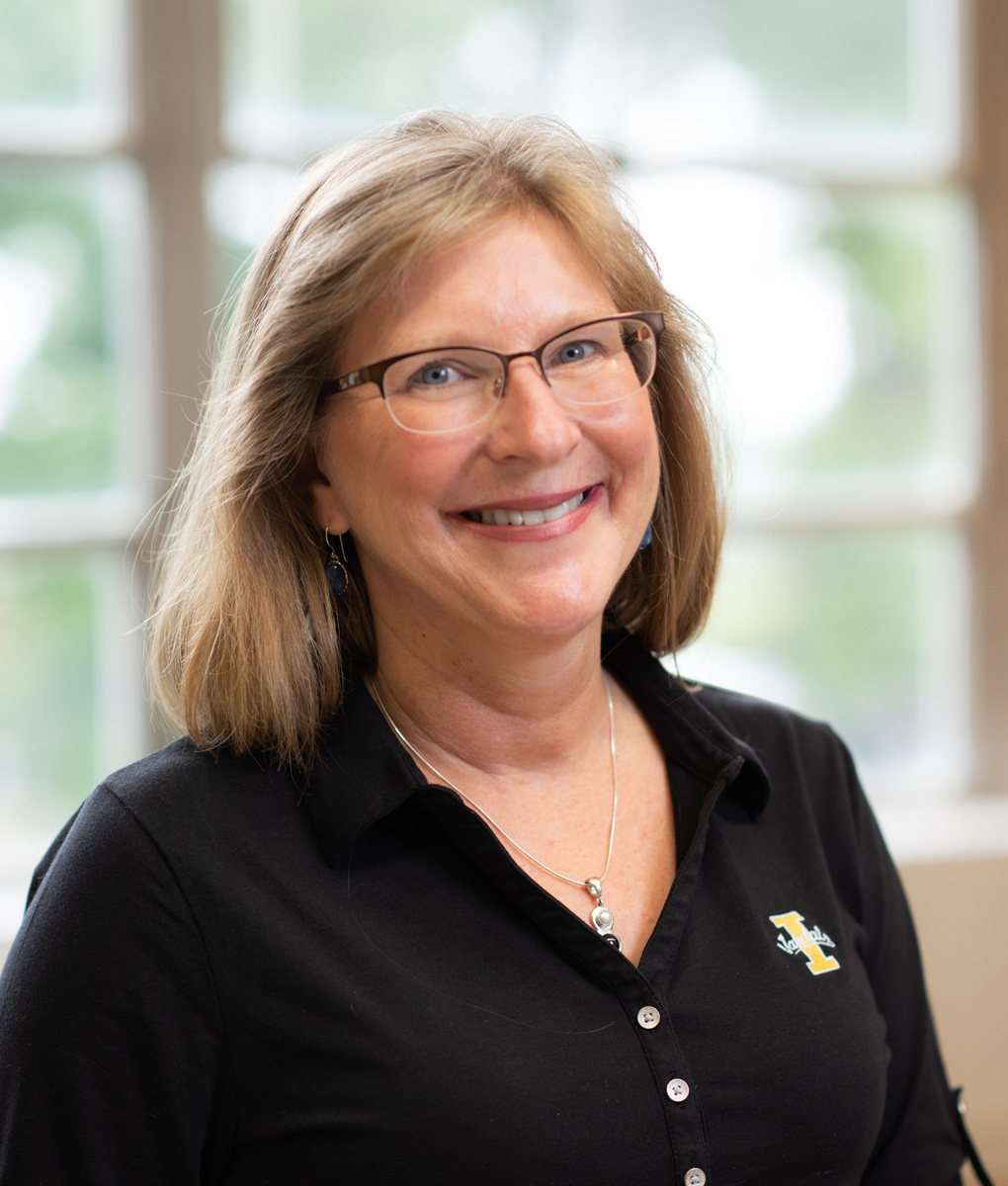