Feminist, Race Scholar Ijeoma Oluo to Deliver Keynote for U of I Women’s Center’s 50th Anniversary

A writer, speaker and self-proclaimed “internet yeller,” Oluo wrote the No. 1 New York Times bestseller, “So You Want to Talk About Race,” selected as U of I’s Common Read for 2022-23.  Her writing on race has been featured in national publications, such as the New York Times and Washington Post. Oluo was named to the 2021 TIME 100 Next list, twice named to The Root 100 and received the 2018 Feminist Humanist Award and the 2020 Harvard Humanist of the Year Award from the American Humanist Association. She recently published, “Mediocre: The Dangerous Legacy of White Male America.”

“Oluo’s work is foundational for helping to advance important conversations about race and its intersection with gender justice,” said Lysa Salsbury, director of the Women’s Center. “As a feminist organization at a predominantly white institution, we have a responsibility to critically examine the ways in which we have historically contributed to the exclusion and marginalization of communities of color, especially women, and commit to doing better moving forward.”

Founded in 1972, the U of I Women’s Center is one of the longest running, continuously operated campus-based women’s centers in the U.S. For nearly 50 years, the center has advocated for gender equity and justice by supporting students, employees and local community members to gather and learn together. Oluo’s address is the signature event for a series of programs honoring the center’s founding throughout the 2022-2023 academic year.

The event is free and open to all, but seating is limited and pre-registration is required. Proof of registration will be required for entrance to the keynote venue. Donations to help fund Oluo’s campus visit are being accepted online at U and I Give. Copies of “So You Want to Talk About Race” are available to buy from BookPeople of Moscow in advance and at the event.

Oluo’s book, “So You Want to Talk About Race,” was selected as U of I’s Common Read for 2022-2023. Now in its 15th year, the Common Read is designed to engage the university and Moscow community in a unified intellectual activity. First-year students are being assigned to read the book as part of their first-year studies courses and in the first-year writing composition sequence, all part of the General Education program. 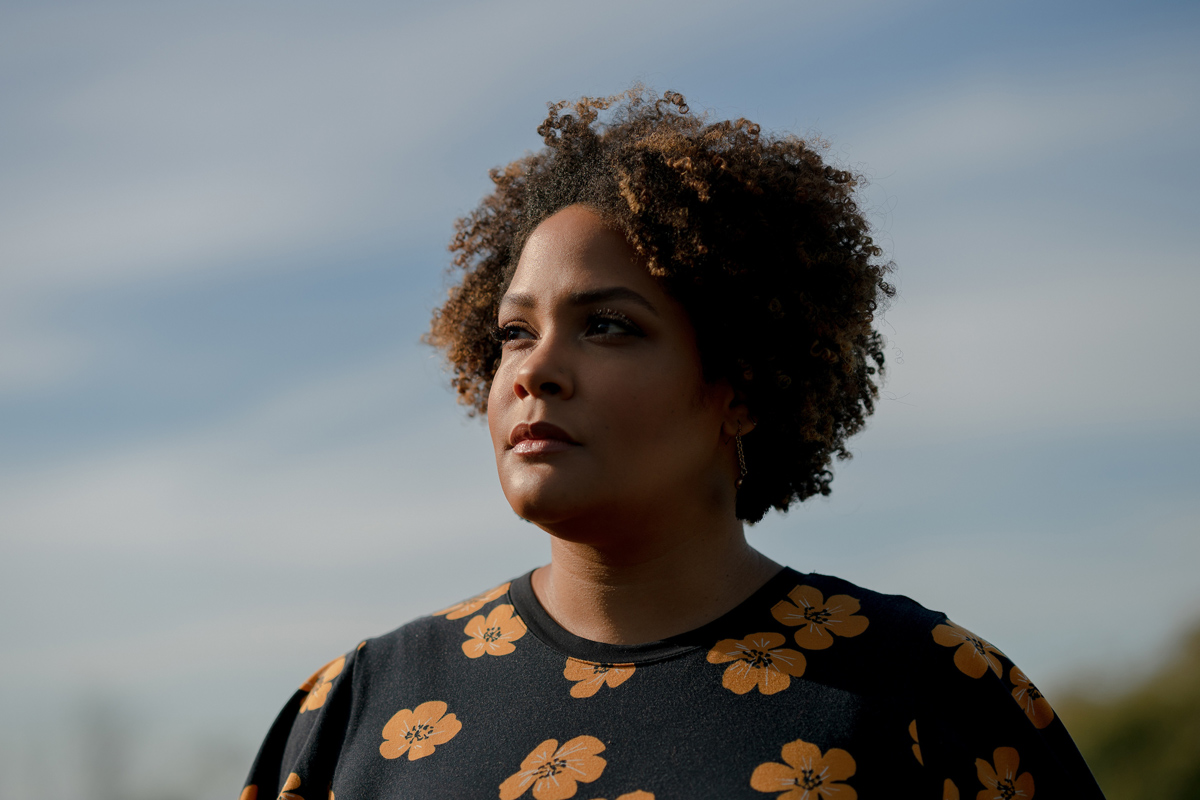