Department of Theatre Arts Presents the Musical ‘Into the Woods’

CORRECTION: Two dates in an earlier release about the theater production "Into the Woods" were incorrect. No show is scheduled May 2, but a May 8 show starts at 2 p.m. at the Hartung Theater.

MOSCOW, Idaho — April 14, 2022 — The University of Idaho Department of Theatre Arts presents the award-winning Stephen Sondheim musical “Into the Woods” at 7:30 p.m. April 29, 30 and May 7; and 2 p.m. April 30, May 1 and 2, at the Hartung Theater, 625 Stadium Drive, Moscow. Admission is free for U of I students and $10 to $22 for the public. Tickets are available online at uidaho.edu/theatretix or at the door. Doors open an hour before the show.

A Tony Award-winning modern musical masterpiece by Sondheim and James Lapine, “Into the Woods” presents a cast of classic fairy tale characters whose worlds entwine. Cinderella, Little Red Riding Hood, the Baker, his wife and a giant, are all on a quest to find their "happily ever after." With a stirring score, this musical adventure is a powerful reflection on life's many twists and turns. Wishes will be granted, but at what cost?

“Into the Woods” is directed by David Lee-Painter, professor of performance at U of I, and features more than 30 U of I students in the cast and crew, including senior Hannah Verdi of Hayden, who received the National Kennedy Center American College Theatre Festival Musical Theatre Fellowship in June 2021.

Free parking is available on Stadium Drive and in the lot across the street from the theater.

For more information about other upcoming events at the Department of Theatre Arts, visit uidaho.edu/class/theatre. 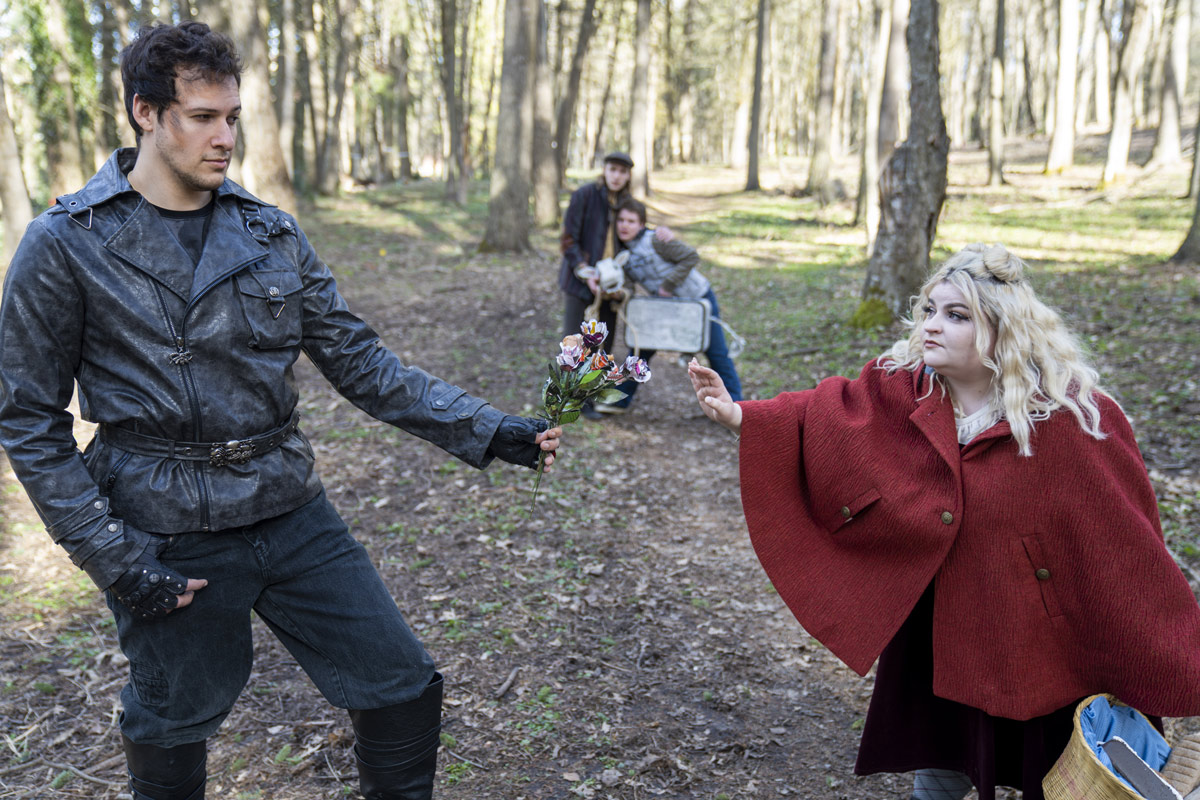