A short story by Daniel Orozco, associate professor of English at University of Idaho, will appear in the Fall edition of Zoetrope:All-Story, an internationally acclaimed art and fiction magazine.

Orozco’s writing “leads the reader through the secret lives and moral philosophies of bridge painters, men housebound by obesity, office temps, and warehouse workers. Each story ... has a gut-punch impact, softened only by lyricism and black humor,” according to the publisher.

Orozco, who has won numerous awards for his work, was a Stegner Fellow at Stanford University and earned his MFA in fiction at the University of Washington in Seattle before joining the English Department at U of I’s College of Letters Arts and Social Sciences.

Zoetrope: All-Story, an American literary magazine launched in 1997 by Francis Ford Coppola, has received the National Magazine Award for fiction. 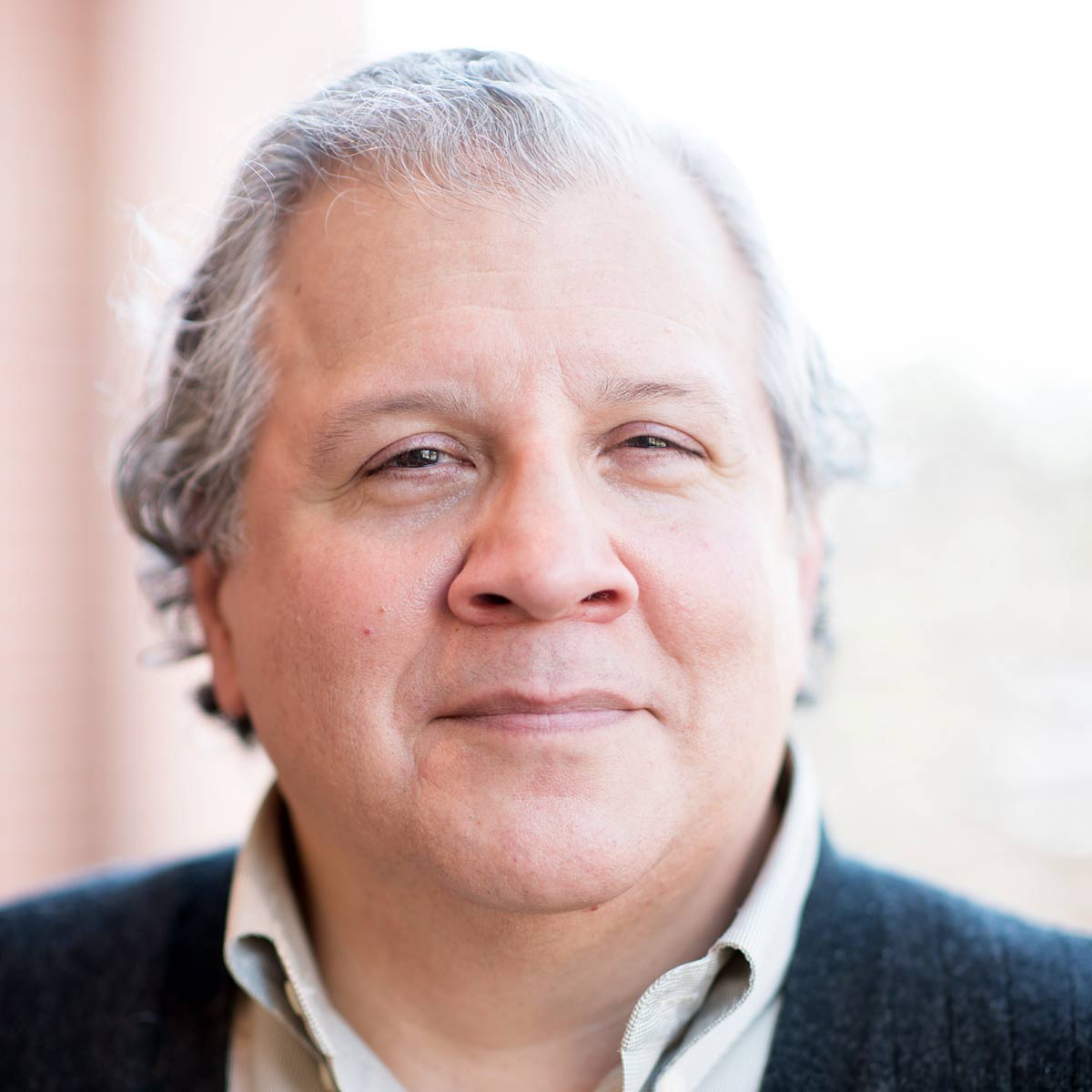