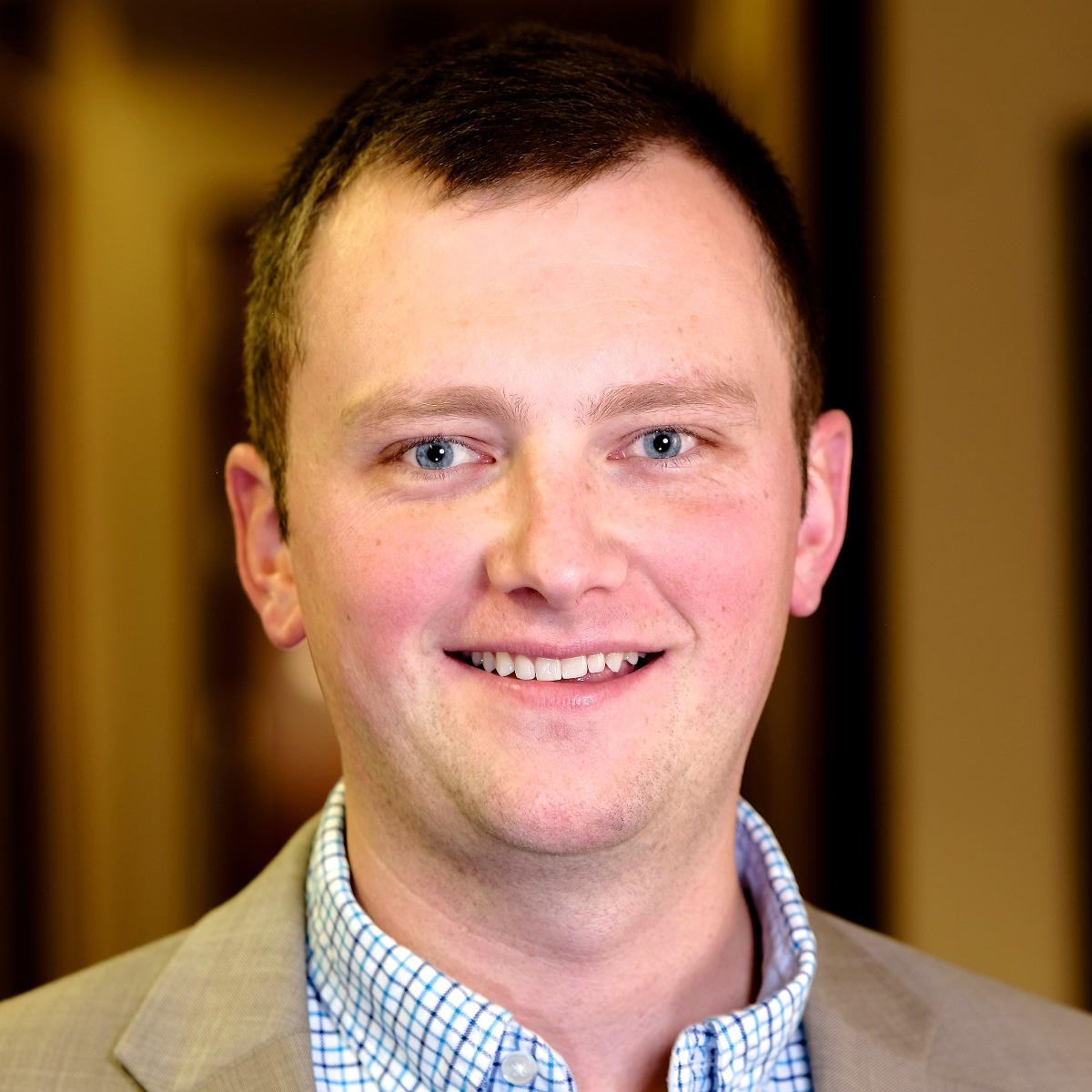 Stephen Parrott is a 2012 graduate of the University of Idaho with a degree in Agribusiness. He works for Northwest Farm Credit Services as a relationship manager and associate vice president.

From a young age, Stephen has been active in Idaho politics and public policy. Originally from Buhl, Idaho, Stephen was involved with local politics as a young boy, which taught him the importance of an active and engaged electorate.

While serving as the 2010-11 student body president for the University of Idaho, Stephen was engaged in education policy discussions in the Idaho Legislature, state agencies and Idaho State Board of Education. Throughout Stephen’s year of service, he learned how important it is to have a collaborative process using bipartisan, evidence-based research to make policy decisions that can enhance the areas where we raise our families and grow our businesses. Stephen later went on to spend a summer working for U.S. Senator Jim Risch in the Washington, D.C. office.

Stephen had the unique opportunity to be a student at the University of Idaho while the James A. and Louise McClure Center for Public Policy Research was being created. It was transformative to see the McClure family and Idaho’s land-grant university create a center to provide cutting-edge public policy research to enhance public dialogue and policy in honor of Senator James A. McClure.

Stephen and his wife Samantha reside in Nampa, Idaho. They have two children.