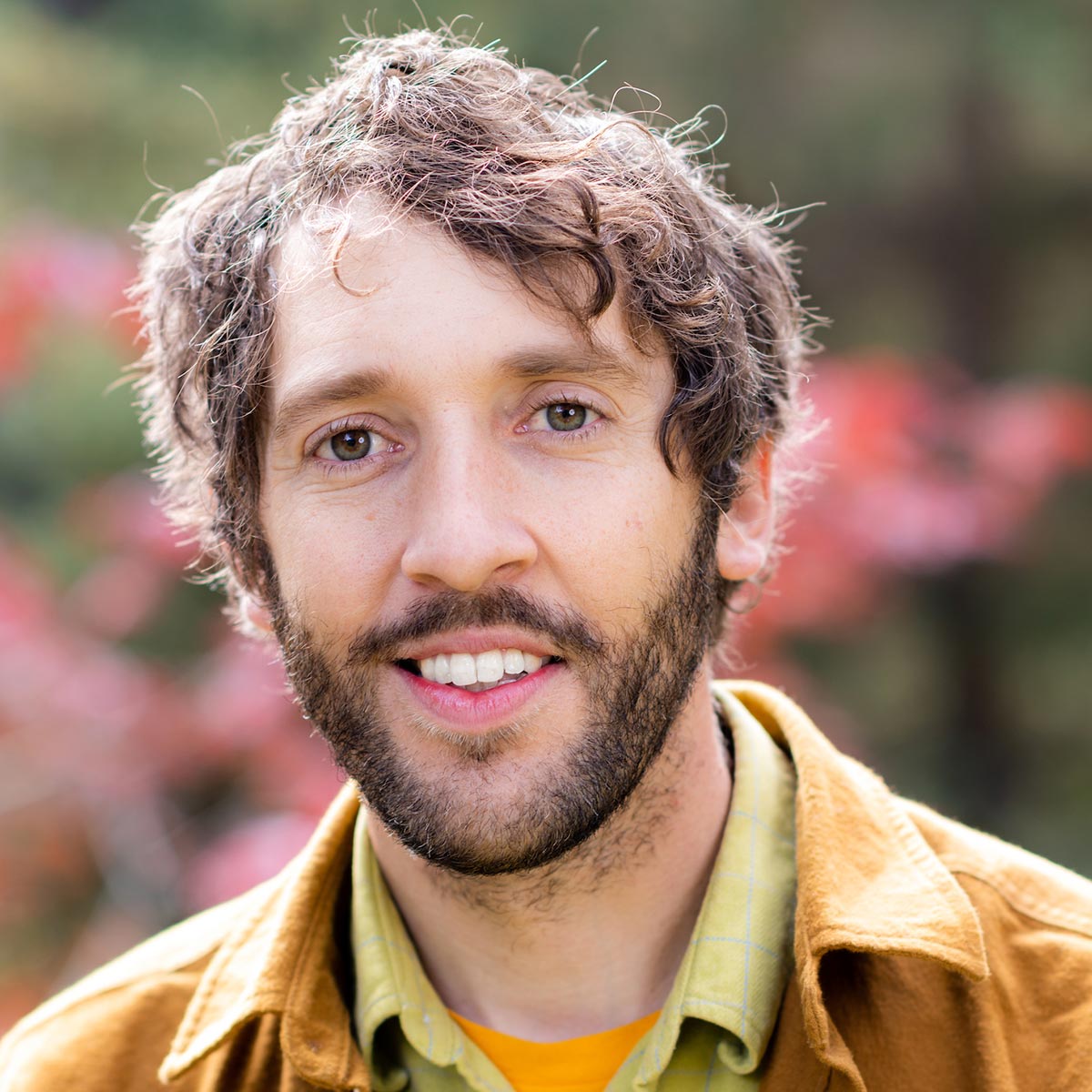 Oscar has taught composition, creative writing, and world literature for more than ten years. Across these venues, he aims to demonstrate how writing may be built or broken down by highlighting the formal qualities of texts. Irredenta, his first book of poems, was published by Nightboat Books in 2021.

Oscar is a poet and teacher from the American southwest. He grew up in Santa Fe, NM, and has hopped around in Spokane, Portland, Las Vegas, and Moscow. His interests in poetry include modernist and postmodernist writers such as Mina Loy, Lorine Niedecker, and Erin Moure, as well as global literatures and in particular Eastern European and Latin American traditions. In 2013, Oscar visited the Slovenia poet Tomaz Salamun in Ljubljana, and he has recently developed an appreciation for poets in the Spanish Baroque style such as Luis de Góngora and Sor Juana de la Cruz. He spends his free time hiking and walking — always on his feet.