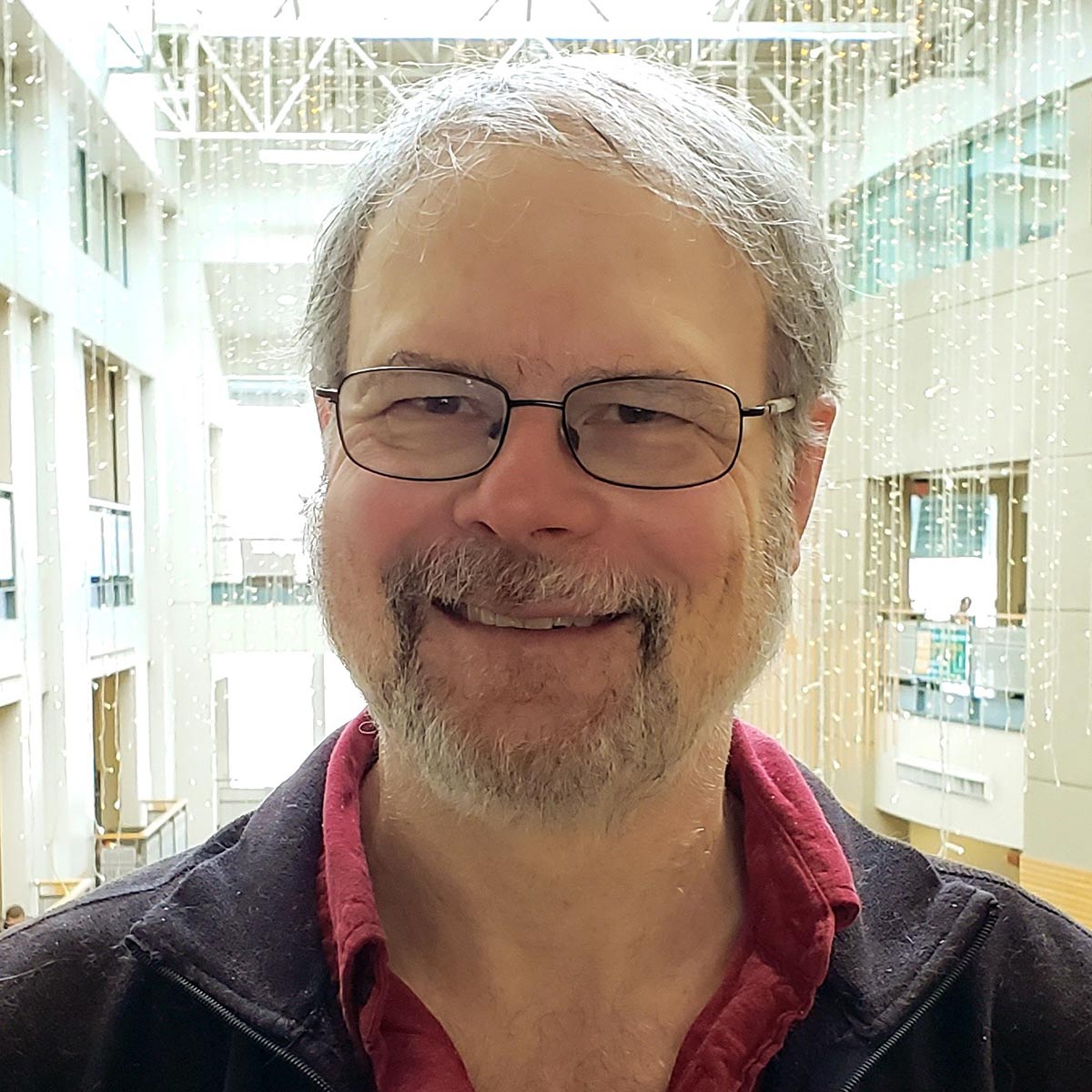 Kurt Queller comes to linguistics by way of a love of languages. Besides English, he is conversant in German, Italian, French, Spanish, Dutch and Mandarin (with working knowledge also of Russian, Latin, Greek and Hebrew). His primary scholarly interest is in how words acquire new senses in particular discourse contexts, as hearers creatively infer meanings for utterances that were not expressly stated by the speaker, but which make sense in the given context. Secondary research interests include literary analysis of biblical texts, with a focus on how ancient authors use echoes of prior texts to create new layers of signification within their own texts. Besides regularly teaching German in the Department of Modern Languages and Cultures, he teaches primarily upper-division linguistics courses within the English Department. He has also been known to teach courses in history, religious studies, and the freshman core, as well as in Chinese, Latin and Spanish.  In 2015 he received the University of Idaho's Award for Excellence in Teaching.