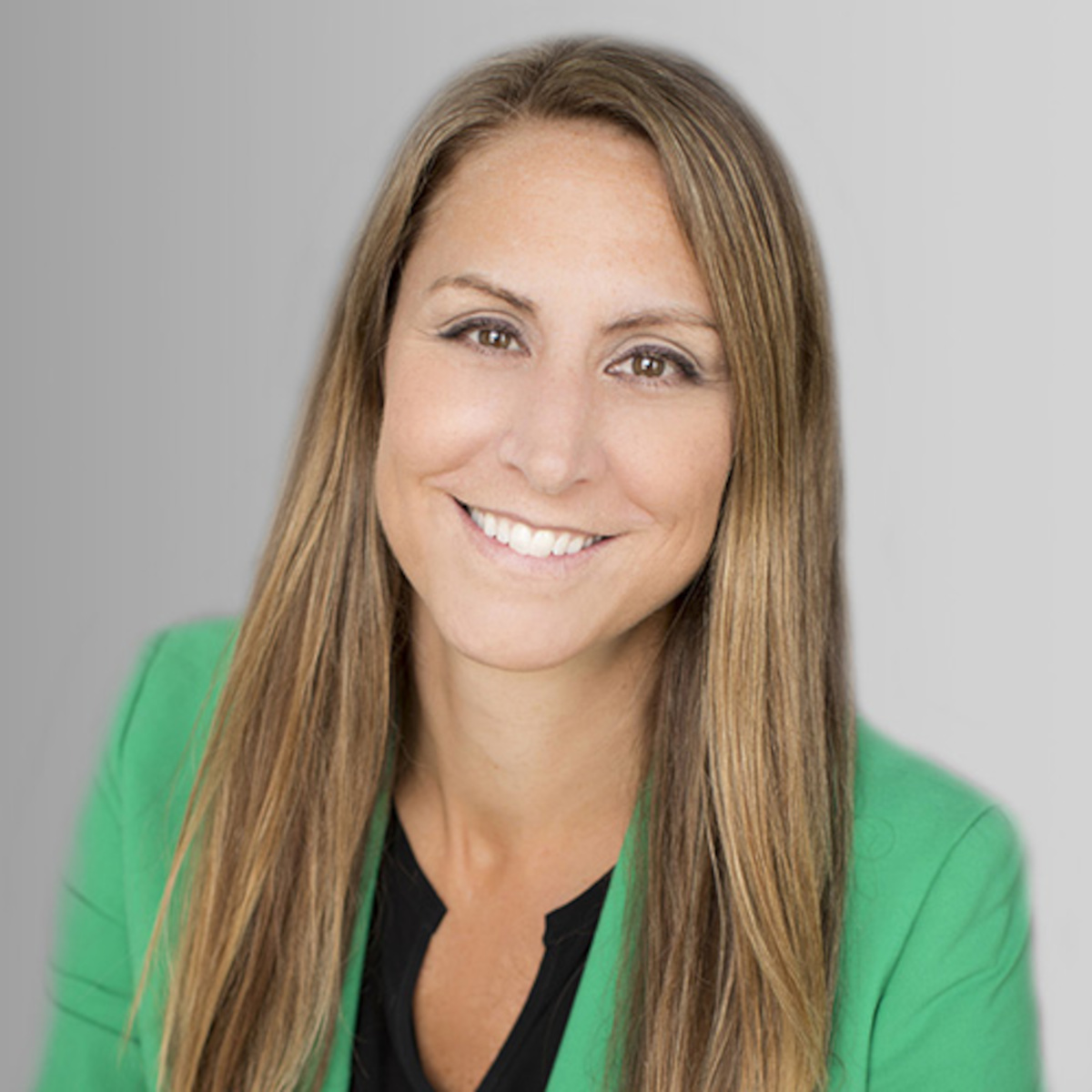 Amanda Rome is executive vice president and general counsel at Xcel Energy with responsibility for the company’s law department and overall legal strategy. She previously held positions as vice president, deputy general counsel where she led the company’s regulatory, commercial and environmental groups across all jurisdictions and head regulatory attorney for Xcel Energy nationwide with responsibility for all federal and state regulatory jurisdictions. Prior to joining Xcel Energy, Amanda worked as a federal court litigator at Winston & Strawn in Chicago and Faegre Baker Daniels in Minneapolis. She serves on the board of directors for the Minnesota chapter of the Trust for Public Lands. Amanda attended Penn State University where she was the starting outside hitter on a Penn State women’s volleyball team that won the division I national championship. She holds a JD from the Georgetown University Law Center.