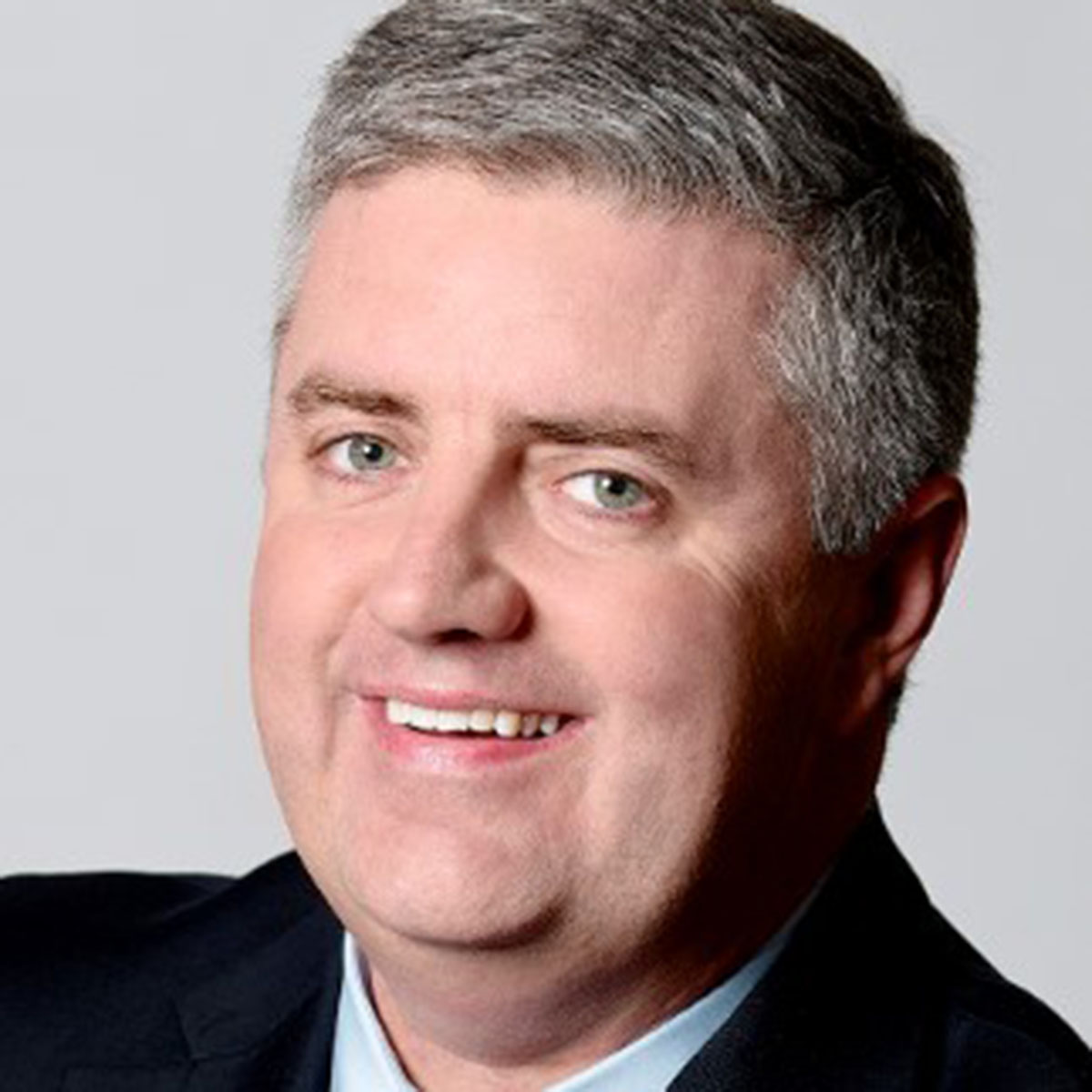 Mike is a small businessman, having entrepreneurial experience with several business startups in his career. He also worked in politics and campaigns for former members of U.S. Congress Larry LaRocco and Walt Minnick, among others.

Mike’s public service includes two terms as an elected member of the Coeur d’Alene City Council, with the last two as president. He is a 1998 graduate of the Chamber of Commerce's Leadership Coeur d'Alene program and has served on the board of several community non-profits over the years.

On a personal level, Mike was raised in New York, graduated from Southern Methodist University in Dallas, Texas in 1990 and moved to Idaho in 1991. Mike and his wife Kathleen (an Idaho native) have produced seven additional Idaho natives, ranging in age from 22 to 8.

Mike is proud to be on the advisory board of the James A. and Louise McClure Center for Public Policy Research. He believes that in an era of polarized politics and rapidly evolving communication methods, it is critical to our country and communities to have fact-based, respected bipartisan voices in the public square. Mike considers himself a student of history and politics, and his respect for Senator McClure’s career, service and legacy and the McClure family’s commitment to Idaho civics transcends political parties and individual issues.