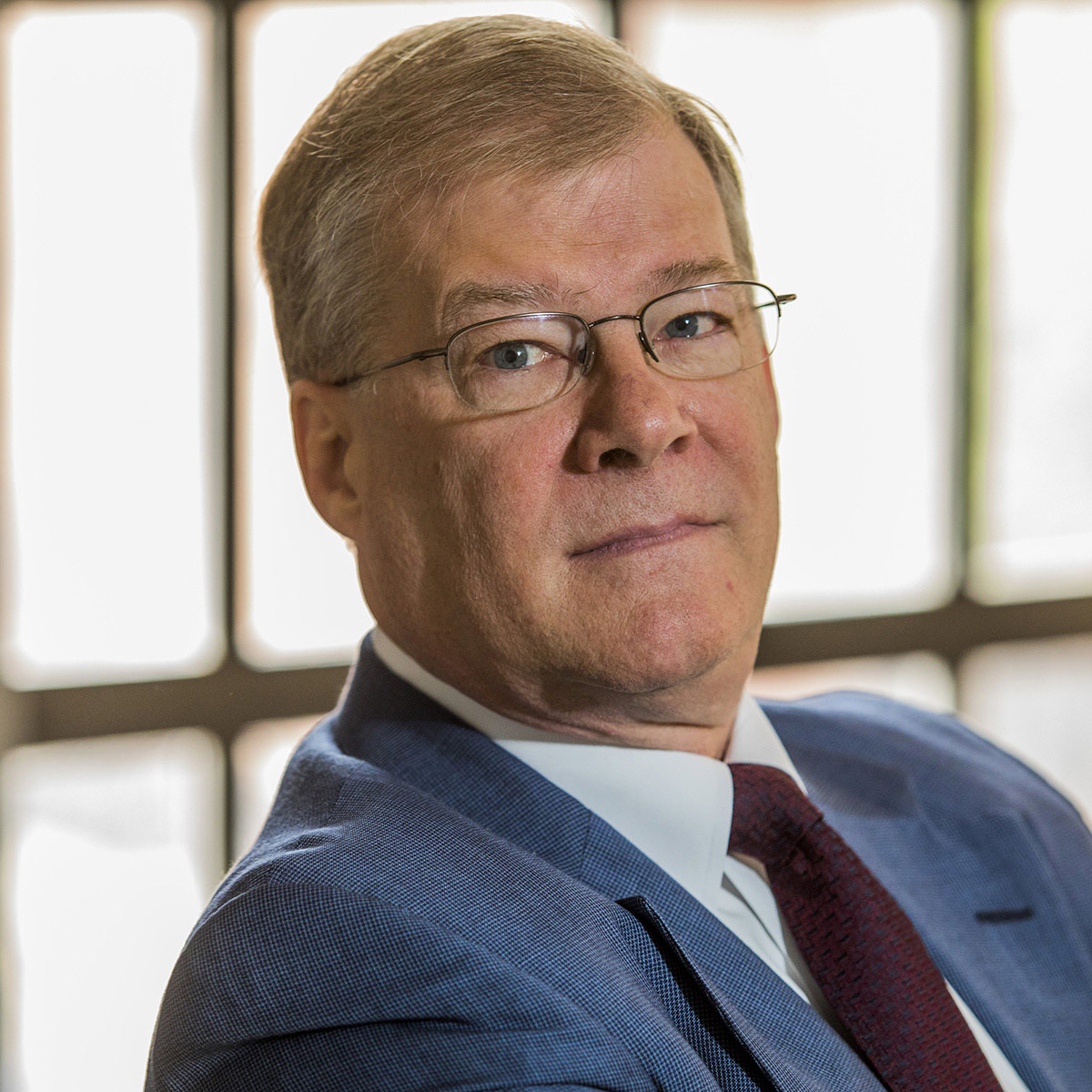 Ken McClure is an attorney and partner with Givens Pursley LLP in Boise. For the past 35 years, his practice has focused on Idaho government affairs. He represents businesses and professional associations as a counselor and lobbyist and has extensive experience with a variety of complicated public policy topics, including public utility laws, healthcare, agriculture, environmental regulatory matters, municipal policy and tax issues. Ken has taught graduate courses on lobbying and the legislative process and frequently lectures on the Idaho Legislature and the political landscape in Idaho.

Before entering private practice, Ken was an Idaho deputy attorney general, who represented the Idaho Legislature and state elected officials.

He is a 1980 graduate of the University of Idaho College of Law and serves not only on the McClure Center Advisory Board, but also on the College of Law Advisory Council.

Ken was raised in politics and spent his earliest years campaigning and observing the work of elected officials from a unique perspective, as a son of Jim and Louise McClure. He grew up with one foot as a child in Payette, one on the farm in Nezperce, and one in Washington, D.C. (He has a unique physiology.)

He graduated with high honors in government from the College of William and Mary. This experience firmly implanted in him a belief in the value of evidence-based substantive governance, and informs his views on the role of science, fact and logic in addressing political issues.

Ken was a founder and past board member of the City Club of Boise, an organization devoted to encouraging political dialogue and respect for divergent views. He is a Republican, but not a terribly good partisan.