Zach Penney - “Are we asking too much of Columbia Basin salmon?”

Zach is Nimi'ipuu (Nez Perce tribal member) and grew up in Idaho. He was born in Moscow, ID and graduated high school in Wallace, Idaho. Zach has a BS in Aquatic Resources from Sheldon Jackson College in Sitka, Alaska (2004), a MS in Earth and Ocean Sciences from the University of Victoria, British Columbia, Canada (2007), and received his PhD in Natural Resources from the University of Idaho in 2013. Zach studied under Christine Moffitt during his time at the University of Idaho. Immediately following his PhD, Zach became a John Knauss Fellow through Oregon Sea Grant and served one year as a legislative fellow for United States Congressman, Jared Huffman of the 2nd District of California. Near the end of his fellowship, Zach accepted the Fishery Science Department Manager position at the Columbia River Inter-Tribal Fish Commission (CRITFC) and has been there ever since. Beyond his day to day duties as a manager, Zach’s serves multiple roles for the Commission, such as the tribal ex-officio member of the Independent Scientific Advisory Board (ISAB) under the Northwest Power and Conservation Council, as well as a appointed member to the Columbia River Basin Partnership Task Force operated under the Marine Fisheries Advisory Committee of NOAA Fisheries. Zach also recently completed a term as the Equal Opportunity Section President for the American Fisheries Society. More information here. 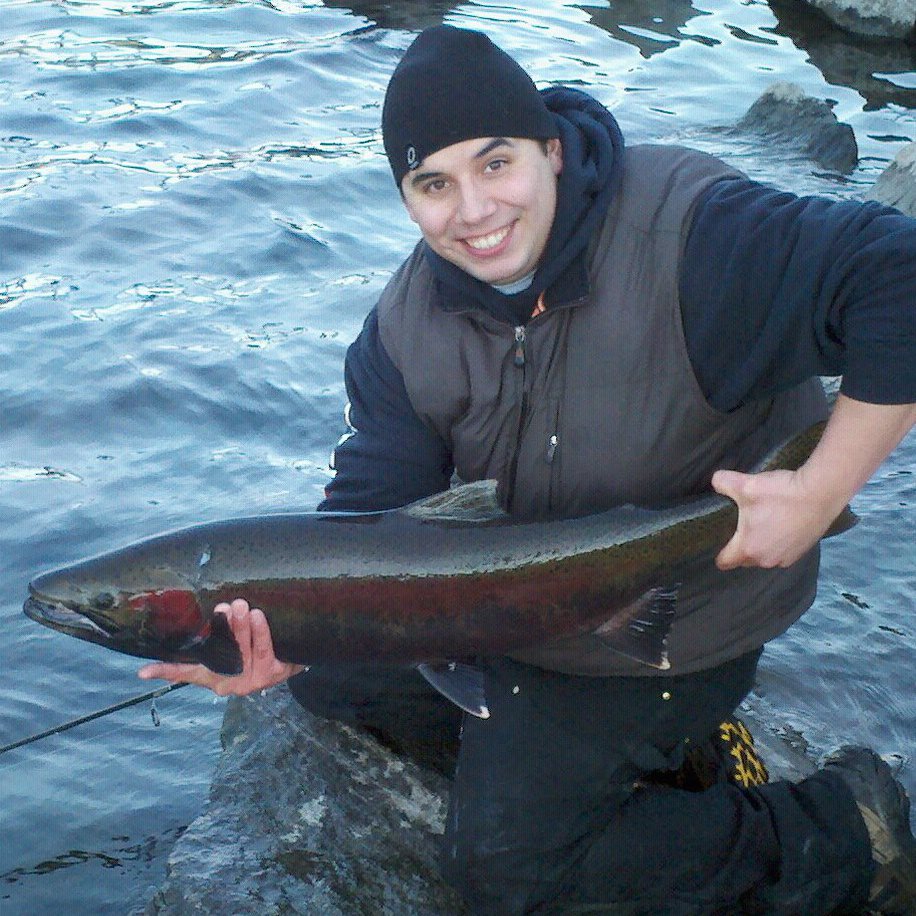 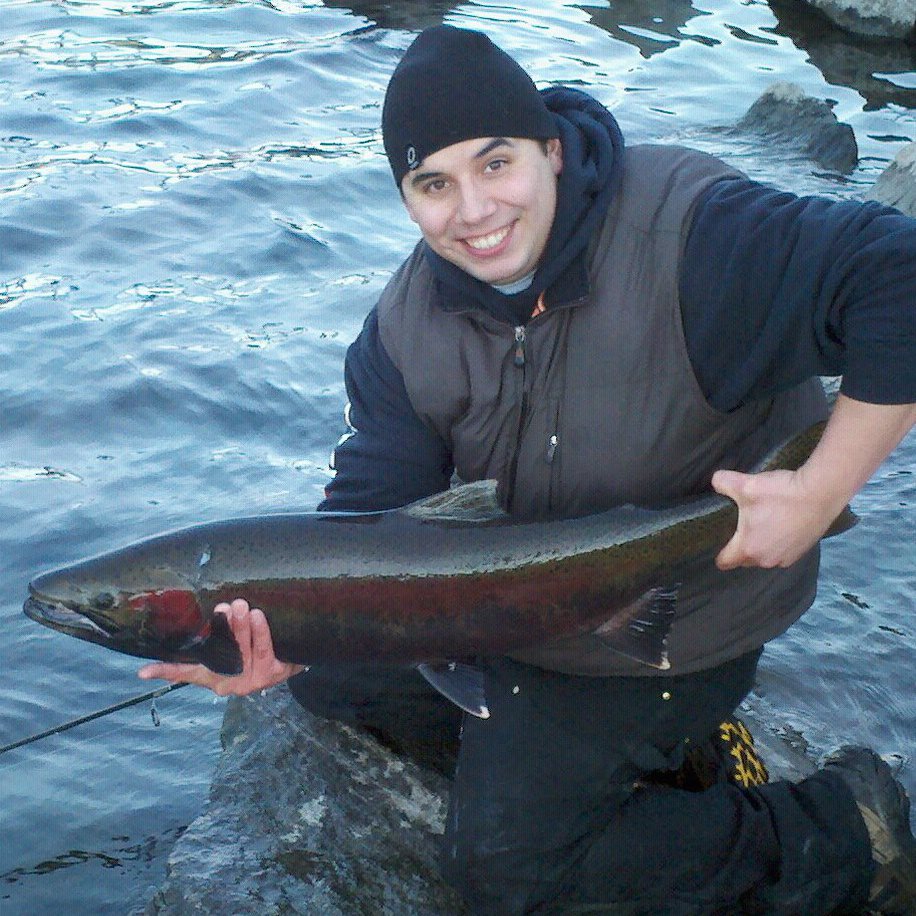