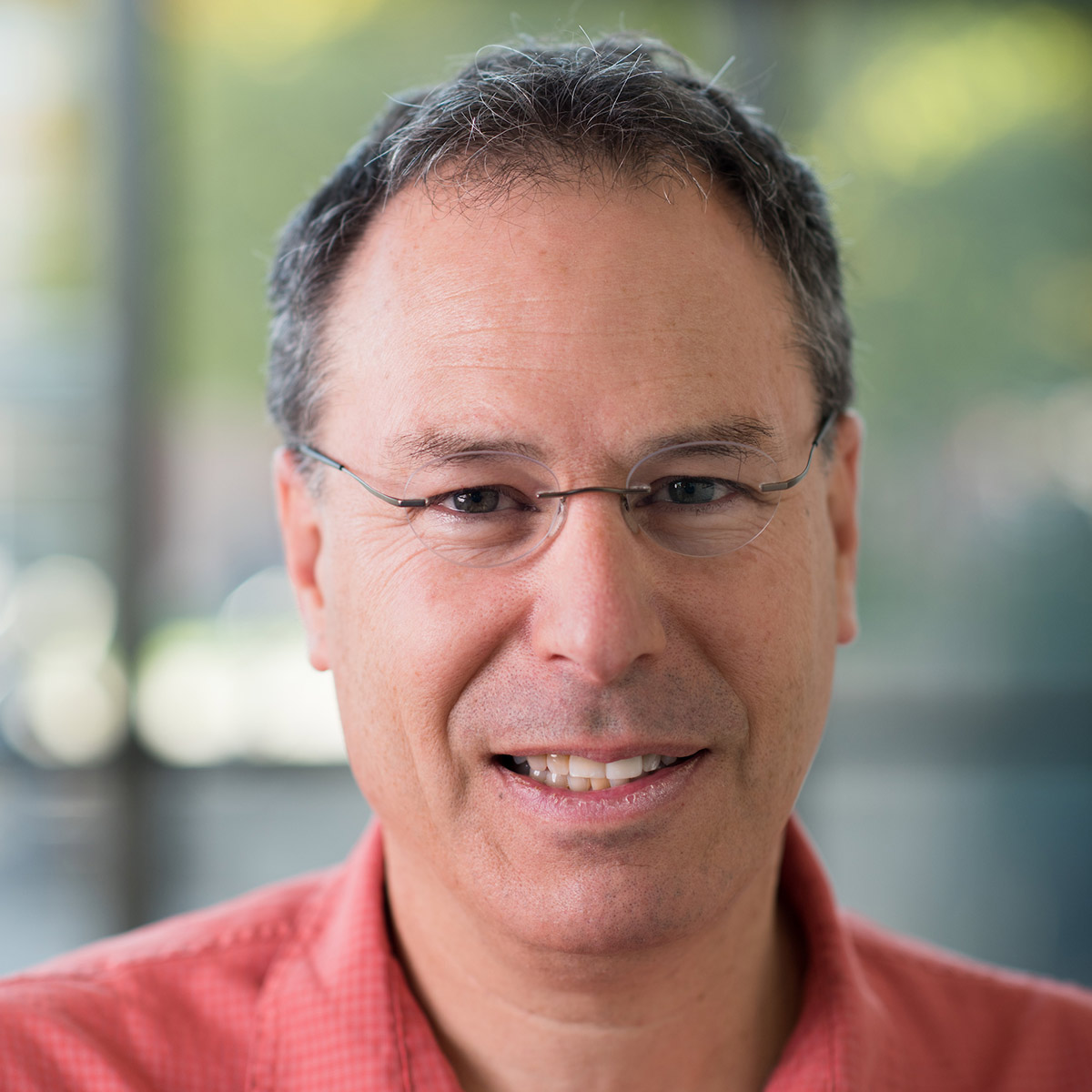 Scott Slovic joined the faculty at the University of Idaho in 2012 after teaching for 17 years at the University of Nevada, Reno, where he helped to create the prominent graduate program in literature and environment and develop the Center for Environmental Arts and Humanities, the Academy for the Environment, and the undergraduate environmental studies program. He served as chair of Idaho's English Department from 2014-2018. He has published more than 300 articles, interviews, op-eds, and reviews and is the author, editor, or co-editor of 27 books, including "Going Away to Think: Engagement, Retreat, and Ecocritical Responsibility" (2008) and the textbook "Literature and the Environment" (1999/second edition 2013). More recent books include "Ecocriticism of the Global South" 2015), "Currents of the Universal Being: Exploration in the Literature of Energy" (2015), "Numbers and Nerves: Information, Emotion, and Meaning in a World of Data" (2015), "Ecocriticism in Taiwan: Identity, Environmental, and the Arts" (2016), "Ecocritical Aesthetics: Language, Beauty, and the Environment" (2018), "The Routledge Handbook of Ecocriticism and Environmental Communication" (2019), and "An Island in the Stream: Ecocritical and Literary Responses to Cuban Environmental Culture" (2019). Forthcoming co-edited books include "Nature in Literary Studies," "Reading Dogs and Cats: Companion Animals in World Literature," and "A Handbook of Medical-Environmental Humanities: Exploring the Intersections between the Medical Humanities and Ecocriticism." Much of his current research focuses on "data studies" (how information is collected, communicated, and processed cognitively) in the contexts of humanitarian and environmental crises. He serves as an advisor and contributor to the Arithmetic of Compassion website: www.arithmeticofcompassion.org

Scott served as the founding president of the Association for the Study of Literature and Environment (ASLE) from 1992 to 1995; he edited the journal "ISLE: Interdisciplinary Studies in Literature and Environment" from 1995 to 2020: https://www.asle.org/stay-informed/asle-news/a-tribute-to-scott-slovic-isle-editor-1995-2020/. He edited the Environmental Arts and Humanities book series (University of Nevada Press, 1996-2001) and the Credo Series (Milkweed Editions, 1997-2005); currently he co-edits two book series for Routledge: Routledge Studies in World Literatures and the Environment (with Swarnalatha Rangarajan) and Routledge Environmental Humanities (with Joni Adamson and Yuki Masami). He also serves on the editorial boards for twenty scholarly journals and two presses. He has repeatedly been a Fulbright National Screening Committee member for the Institute of International Education (IIE) and a panelist in American studies and American literature for the National Endowment of the Humanities (NEH) and the American Council of Learned Societies (ACLS). He has been a Fulbright Scholar in Germany (University of Bonn, 1986-87); Japan (University of Tokyo, Sophia University, and Rikkyo University, 1993-94), and China (Guangdong University of Foreign Studies, 2006), and Turkey (Cappadocia University, 2021). He frequently lectures in person and over Zoom at many universities around the world.

In addition to his position as University Distinguished Professor of Environmental Humanities in the Department of English at Idaho, Scott has an affiliate appointment in the Department of Natural Resources and Society. He has also been a Faculty Fellow in the Office of Research and Economic Development since 2017, in this capacity, he co-authored the Public Impact Research report for the Association of Public and Land-grant Universities (APLU) in 2019, and he currently serves as a fellow and associate director of the HIBAR Research Alliance (HRA), a multinational organization which encourages research that brings together academic and non-academic partners in pursuit of both basic discoveries and responses to societal needs: https://hibar-research.org/. He helped to develop the University of Idaho's Semester in the Wild Program in 2013 and regularly teaches the environmental writing course in the annual fall-semester program, which takes place at the Taylor Wilderness Research Center in the Frank Church River of No Return Wilderness in central Idaho.