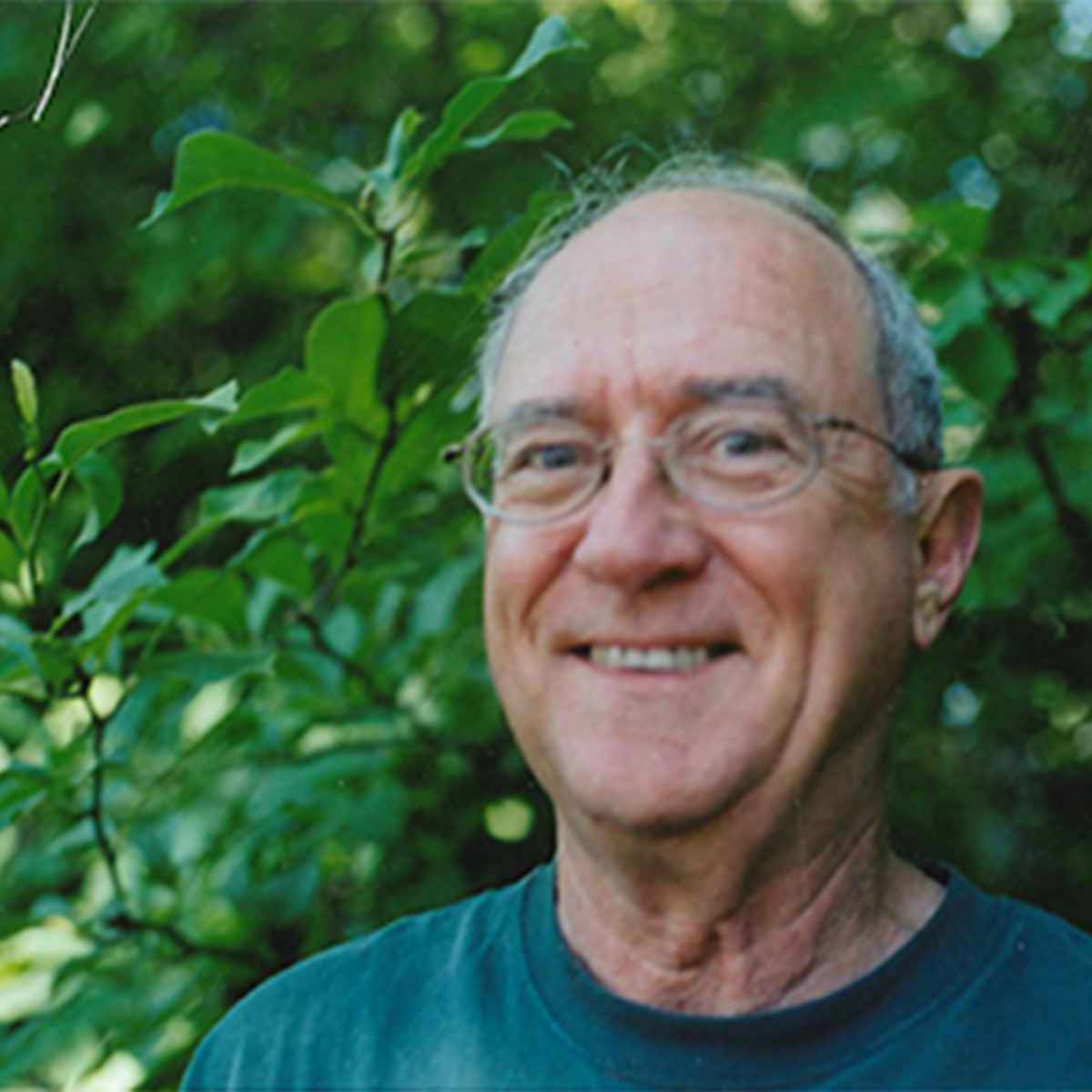 Ron McFarland teaches literature and creative writing at the University of Idaho. Although his doctoral dissertation dealt with minor 17th-century British poet Thomas Traherne, he teaches a broad array of courses ranging from 17th-century British poets like Donne and Milton to modern writers like Ernest Hemingway and contemporaries like Cormac McCarthy. He also teaches African writers and Shakespeare, even though he regards himself as an “outsider” in both areas. Pecan Grove Press published his fourth full-length collection of poems, "Subtle Thieves," in early 2012. His biography of Lieutenant Colonel Edward J. Steptoe (1815-1865), in whose honor the regional landmark known as Steptoe Butte is named, is presently under consideration for publication.

In addition, he is an adviser for creative writing track majors in English and serves on committees or directs MA and MFA theses. He helped establish the University of Idaho’s highly regarded literary magazine, "Fugue," more than 20 years ago.

Ron played soccer at UI for more than 20 years before blowing out his left knee. He occasionally shoots at game birds and frequently goes a-fishing. His current fascination is fantasy football, a pastime of which his wife Georgia does not much approve. His three remarkable children, Kimberley, Jennifer and Jonathan, have brought him five remarkable grandchildren: Sara and Vanessa, Mia, and Kaiden and Natalie.