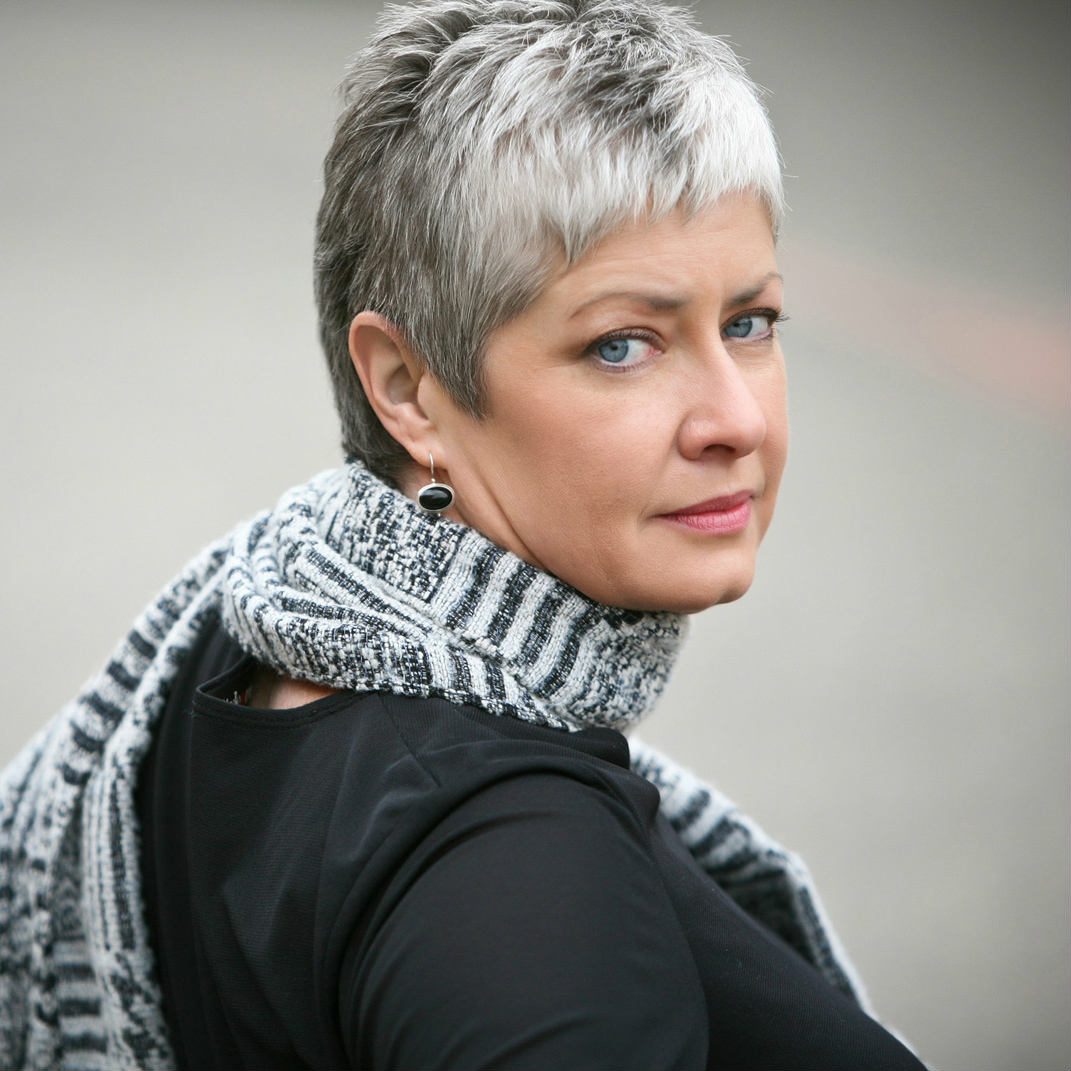 Kim Barnes was born in Lewiston, Idaho, and, one week later, returned with her mother to their small line-shack on Orofino Creek, where her father worked as a gyppo logger. The majority of her childhood was spent in the isolated settlements and cedar camps along the North Fork of Idaho’s Clearwater River. She was the first member of her family to attend college and holds a bachelor's in English from Lewis-Clark State College, a master's in English from Washington State University, and an MFA in Creative Writing from the University of Montana. "In the Wilderness: Coming of Age in Unknown Country," her first memoir, was nominated for the Pulitzer Prize, received a PEN/Jerard Fund Award, and was awarded a Pacific Northwest Booksellers Award. Her second memoir, "Hungry for the World," was a Borders Books New Voices Selection. She is the author of three novels: "Finding Caruso; A Country Called Home," winner of the PEN Center USA Literary Award in Fiction and named a best book of the year by The Washington Post, Kansas City Star, and The Oregonian; and "In the Kingdom of Men," a story set in 1960s Saudi Arabia, listed among the Best Books of 2012 by the San Francisco Chronicle, The Oregonian, and The Seattle Times.

She has co-edited two anthologies: "Circle of Women: An Anthology of Contemporary Western Women Writers" (with Mary Clearman Blew), and "Kiss Tomorrow Hello: Notes from the Midlife Underground by Twenty-Five Women Over Forty" (with Claire Davis). Her essays, poems, and stories have appeared in a number of magazines and anthologies, including The New York Times, WSJ online, The Georgia Review,Shenandoah, Los Angeles Review of Books Quarterly, Oprah Magazine, and the Pushcart Prize anthology. She is a former Idaho-Writer-in-Residence, a recipient of the Governor’s Arts Award, and teaches in the Master of Fine Arts program at the University of Idaho. She has three grown children, one dog, and lives with her husband, Robert Wrigley, on Moscow Mountain.