Born in 1970 in Minneapolis, Minnesota, Dave King began studying piano and drums at an early age. He played frequently with bands in grade school, junior high and high school further developing his skill and musical interest. King spent time living and performing in New York City and Los Angeles before returning to his home in Minneapolis. (According to him, it was to escape California earthquakes.)

King co-founded a number of groups in the 1990s and early 2000s including Happy Apple, Love-Cars, Halloween Alaska, The Gang Front and The Bad Plus in NYC.

King has also worked extensively with The Mark Morris Dance Group and with acclaimed fashion designer Isaac Mizrahi on his fashion week music and TV show music. Additionally, he has recorded and composed for film including two films for animated film maker Tom Shroeder. 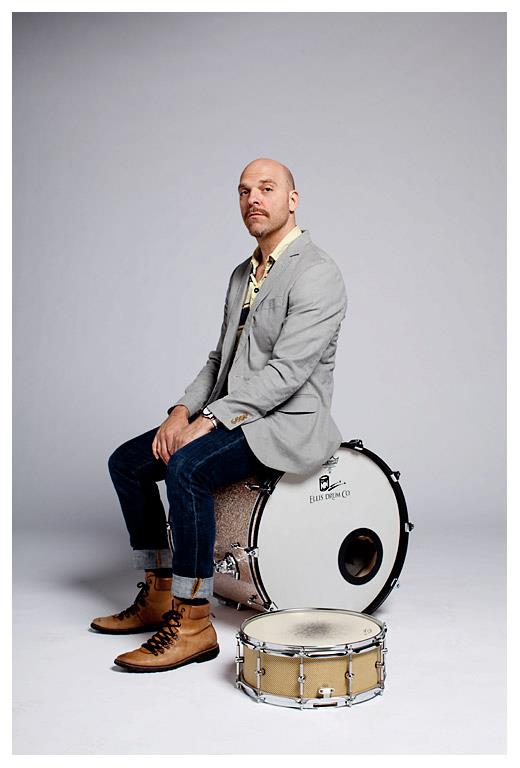 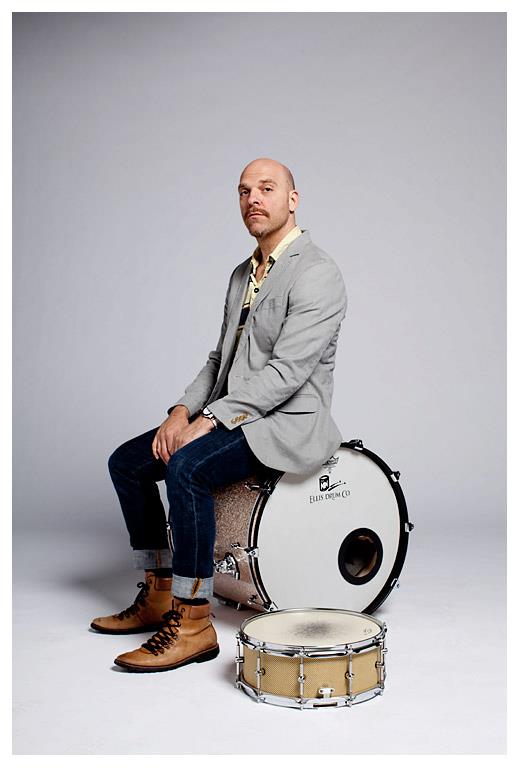