MOSCOW, Idaho — Sept. 9, 2019 —The University of Idaho’s Auditorium Chamber Music Series continues its tradition of educational performances this season with an eclectic mix of musicians for concerts beginning this fall.

Held annually since 1986, the concert series that brings some of the world’s finest performers to the Palouse begins its 2019-20 season at 7:30 p.m. Tuesday, Oct. 1, with Grammy-nominated ensemble Imani Winds taking the stage in the Administration Building Auditorium.

The wind quintet performs both traditional chamber music as well as commissions and plays new pieces. Imani Winds has recorded six albums, performs regularly at international concert venues including Carnegie Hall and the Kennedy Center and had a permanent tribute installed in 2016 at the Smithsonian’s National Museum of African American History and Culture in Washington, D.C.

“This season has something for everyone: a colorful mix of vocal splendor with Chanticleer, virtuoso woodwind quintets with the Imani Winds, tasteful interpretations of Mendelssohn by the ATOS Trio from Berlin, and the unexcelled flexibility of the Grammy Award-winning Pacifica Quartet, who can play anything from Beethoven to Shostakovich,” said Leonard Garrison, director of the Auditorium Chamber Music Series.

All concerts are held at 7:30 p.m. in the U of I Administration Building Auditorium.

Tickets for the Auditorium Chamber Music Series, a program in the College of Letters, Arts and Social Sciences, are available at BookPeople in downtown Moscow, online and at the door prior to each concert beginning at 7 p.m. Individual concert tickets are $25, $20 for patrons ages 60 and older and $10 for students. Youth, aged 12 or under, are admitted free with a paying adult. 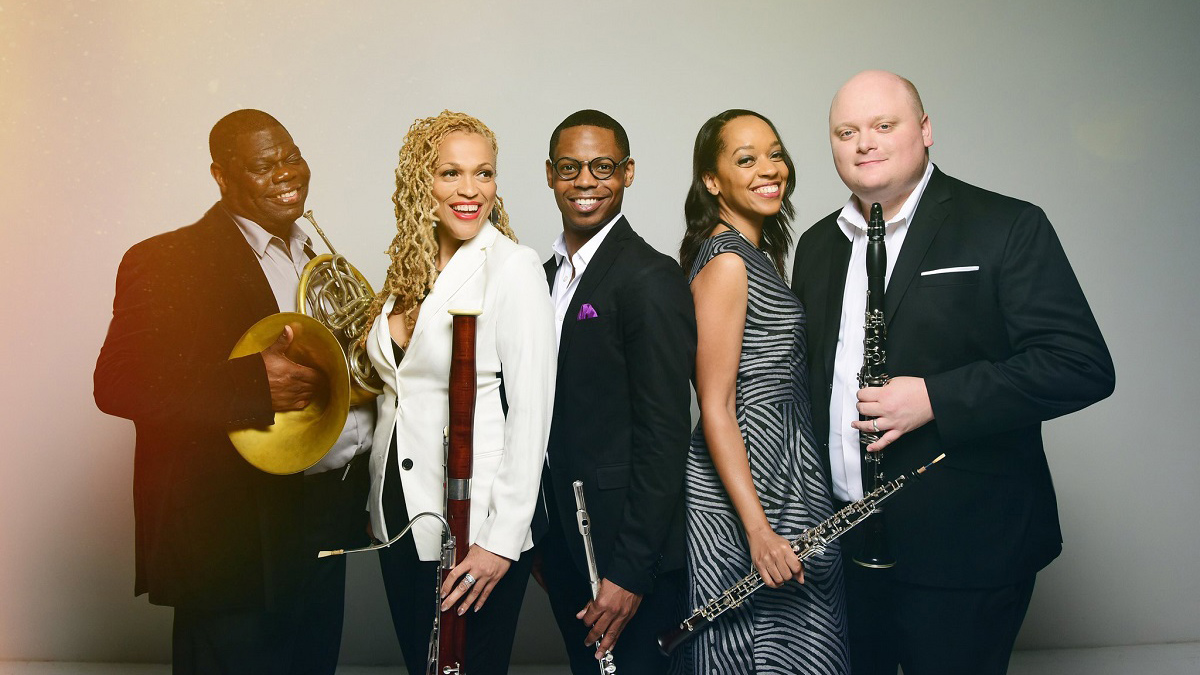