MOSCOW, Idaho — Feb. 13, 2019 — National Academy of Sciences (NAS) member Jim Bull will join the University of Idaho faculty in fall 2019. He will be the first NAS member affiliated with an educational institution in Idaho, according to NAS. The academy is a nonprofit and private society of scholars charged by Congress to provide the nation objective and independent council on scientific and technological matters; Bull was elected to NAS in 2016.

Bull is an evolutionary biologist who has specialized in the evolution of viruses and sex determination. He joins the College of Science Department of Biological Sciences from The University of Texas at Austin.

“What I really want to do here at U of I is focus on socially relevant problems and their solutions,” Bull said.

At U of I, Bull will focus on his teaching and three main research projects: 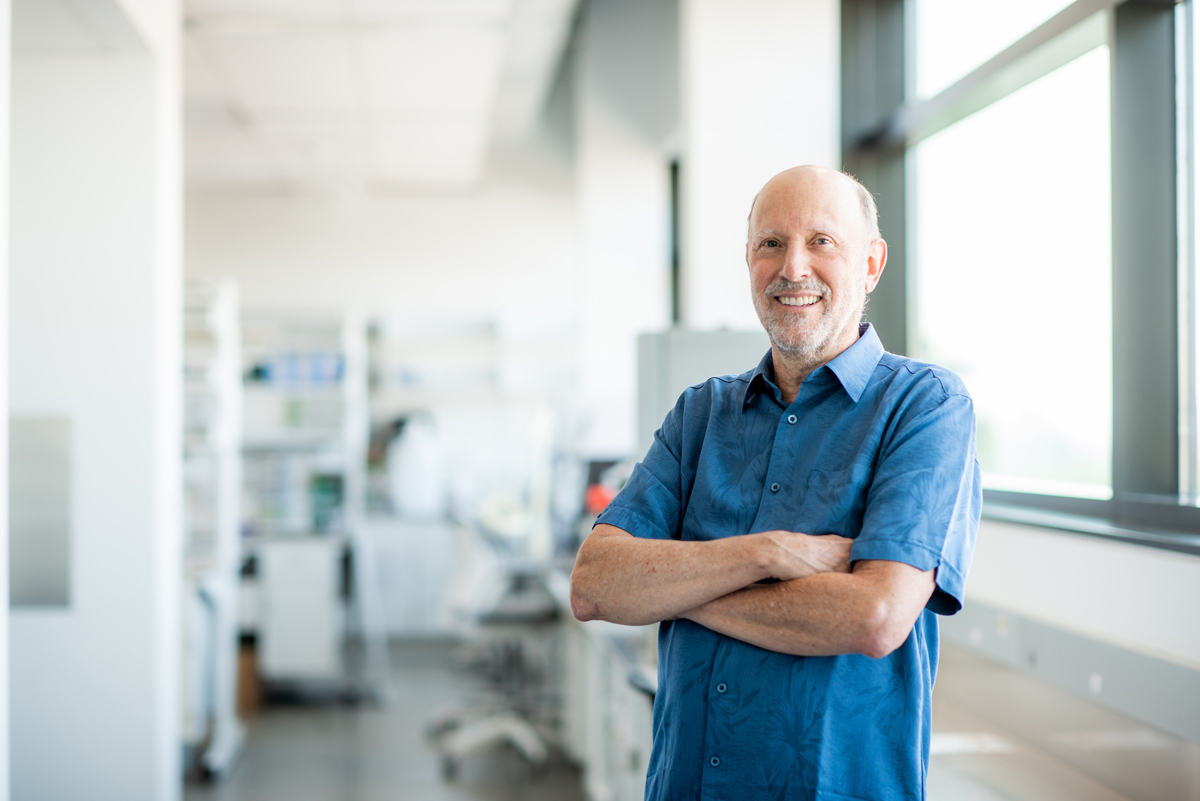