U of I Study: Some Vaccine Doubters Swayed by Outbreaks

MOSCOW, Idaho — Aug. 28, 2019 — People skeptical of the medical establishment who live close to a measles outbreak have a greater chance of changing their mind, according to a University of Idaho study.

The study, led by Assistant Professor of Political Science Florian Justwan, found people who are skeptical of the Centers for Disease Control and Prevention (CDC) — as well as similar institutions — and live farther away from a disease outbreak harbor less favorable vaccination views than those who are skeptical but live in close proximity to an outbreak. People who have high levels of trust are not affected by disease proximity.

“The implication of our study is that some people base their vaccine decision-making to a considerable degree on whether or not a given disease occurs in close vicinity to their community,” Justwan said. “If someone has high confidence in institutions such as the CDC, this person is likely to vaccinate regardless of whether he or she lives close to a recent measles outbreak. Fostering public trust in institutions such as the CDC is an important objective from a public health perspective.”

The researchers found an individual’s proximity to a measles outbreak independently had no effect on measles vaccination attitudes. Research suggests, however, that people who are skeptical of the CDC and similar institutions may consider whether or not a given disease occurs nearby when making decisions about vaccination. About 61 percent of low-trust individuals had a more favorable opinion of vaccines if they lived within 100 miles of an outbreak, That increase in favorability dropped to about 39 percent if a person lived within 500 miles of an outbreak and to 17 percent within 1,000 miles of an outbreak.

Researchers surveyed 1,006 online respondents across the U.S. about their political beliefs, vaccination attitudes and demographics as part of the study. The survey was carried out in January 2017, a year after two highly publicized outbreaks of measles in the U.S. The pool was generated by a market research firm to be a nationally representative sample of the U.S. voting age population and the final sample matched known population factors for gender, age, income race and census region.

A growing vaccine hesitancy in the U.S. and globally can manifest itself in increased non-medical exemption rates, decreased vaccination rates and increased outbreaks of vaccine-preventable diseases, according to the study. The formation of attitudes about vaccination is complex and linked to many factors including media and peer group influence, distrust of science, information access and socio-economic barriers.

The research team, housed in U of I’s Center for Modeling Complex Interactions, is continuing its study into other factors that may influence a person’s decision to vaccinate. 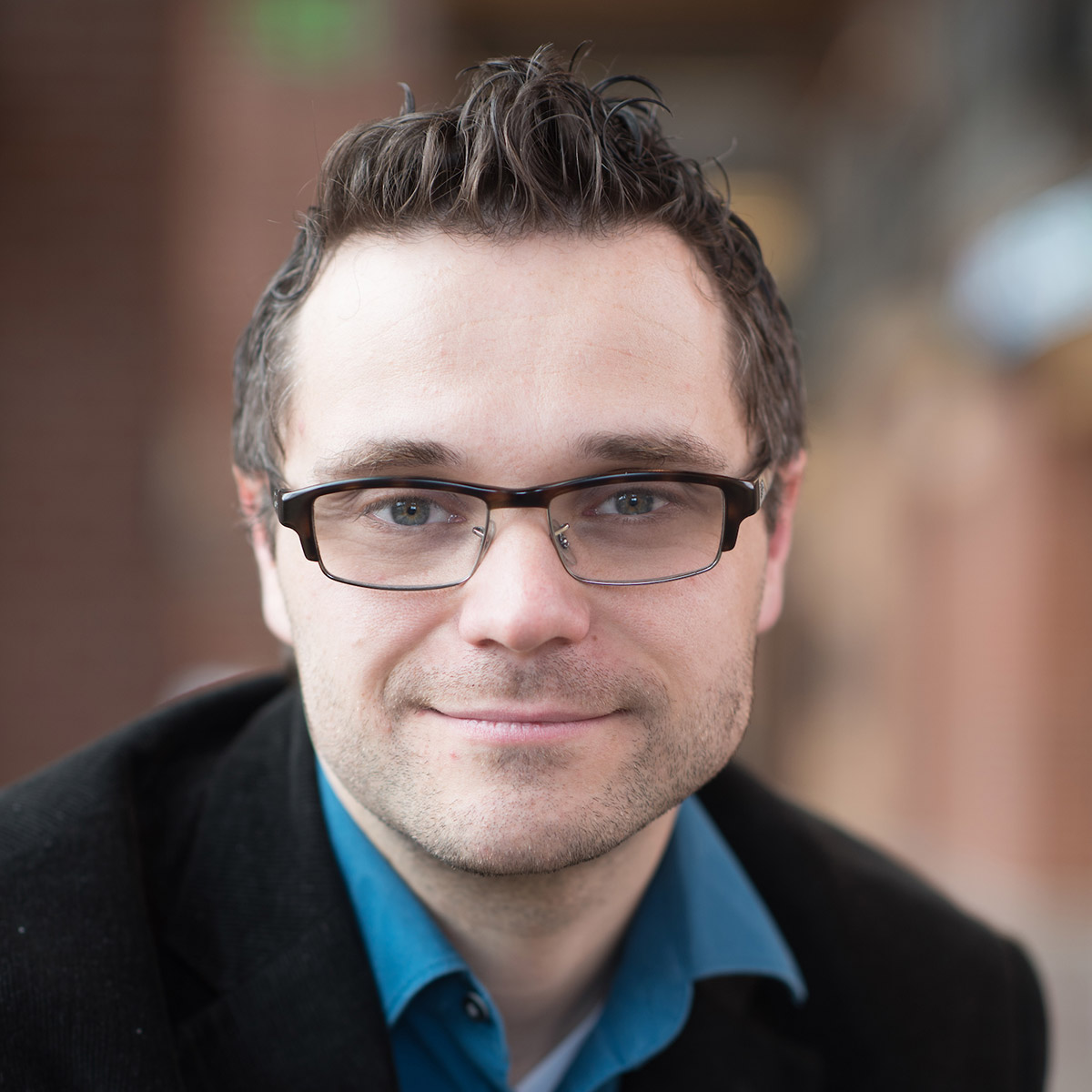