U of I Theatre Premieres Original Pirate Play April 19-27

MOSCOW, Idaho — April 15, 2019 — The boisterous pirate comedy, “The Three Keys of Captain Hellfire” makes its world premiere April 19-27 at the University of Idaho.

Presented by the Department of Theatre Arts, “Hellfire” dives into a world of sea-going rogues where everyone has a secret and wants to strike it rich. With swordfights, assorted scallywags and buried treasure, “Hellfire” packs action and song into a visually stunning production featuring alumni and students from U of I’s College of Letters, Arts and Social Sciences.

Playwright Ariana Burns of Moscow, who earned two degrees from U of I, developed “Hellfire.” She wrote the play while she worked two seasons of stage operations with the Oregon Shakespeare Festival, wrote and produced other plays and was involved in Idaho Repertory Theater and Moscow Community Theatre. Portland, Oregon, musician Shandeen crafted the play’s shanties, which include music for banjo, accordion and piano.

“This show has everything,” Mosman said. “The script is like the Olympics of acting. It’s just pure enjoyment.”

More information on the play and other upcoming productions is available at uidaho.edu/theatre. 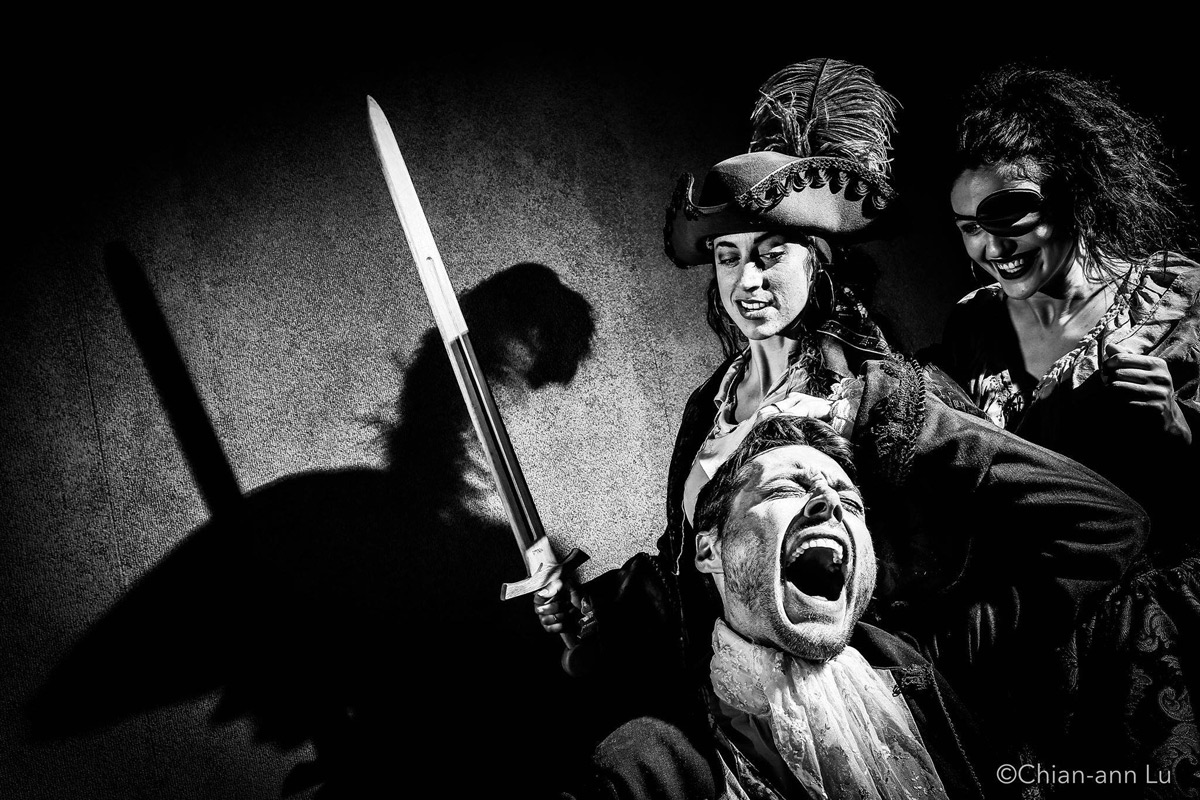