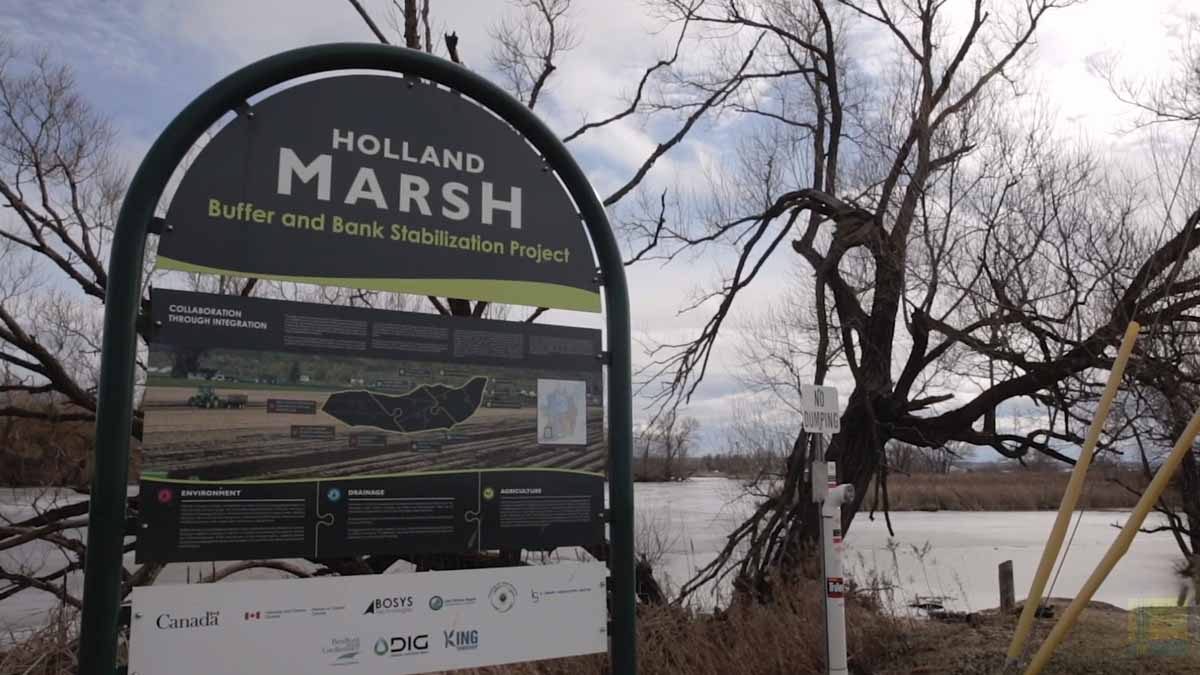 Competitors trying to solve the phosphorus and algae bloom problem for Holland Marsh in Ontario. As one described this as an "American Idol for Science Geeks." 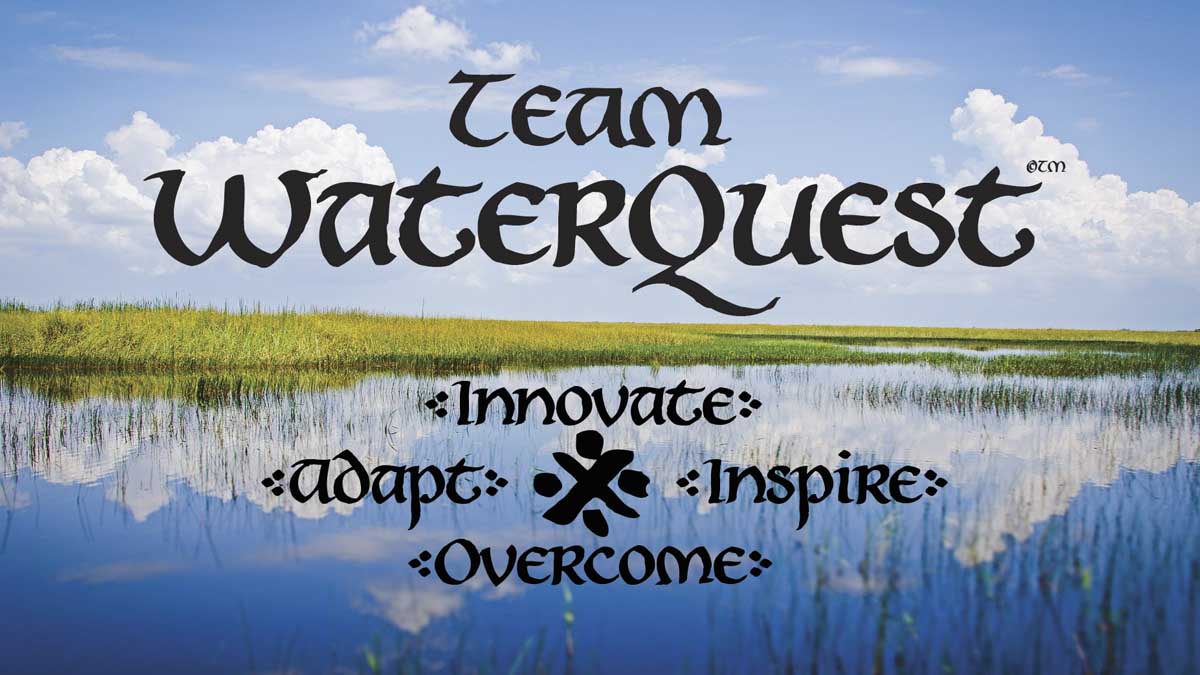 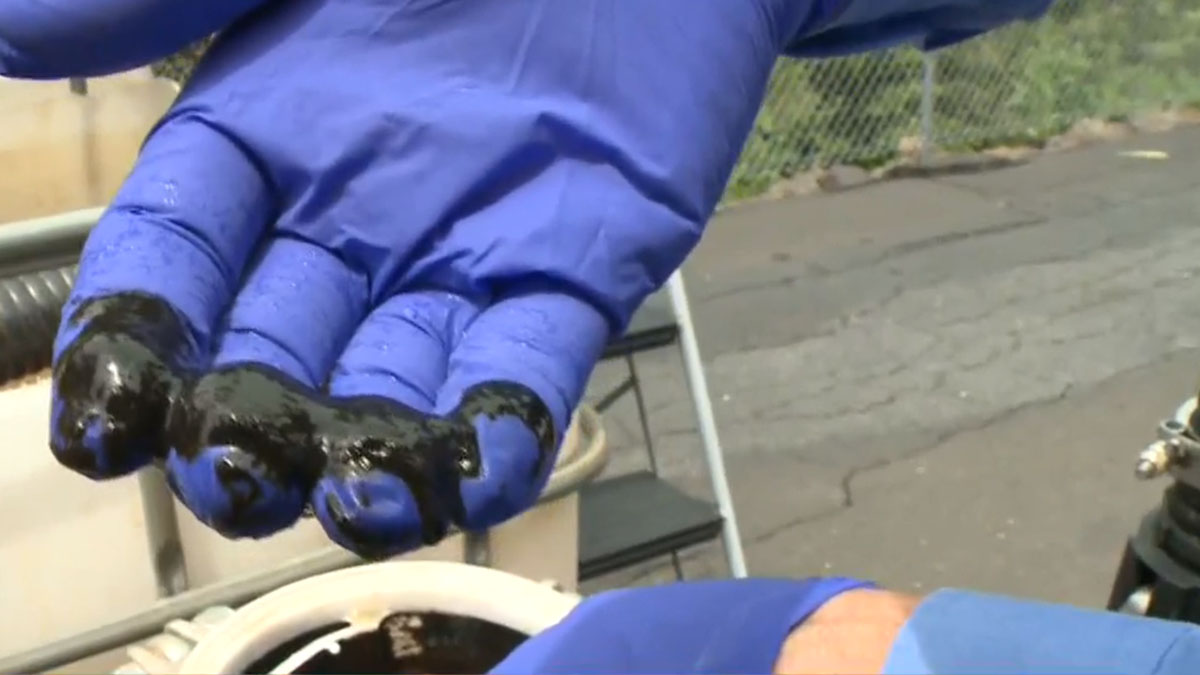 A University of Idaho team is developing a way to turn wastewater into clean drinking water. 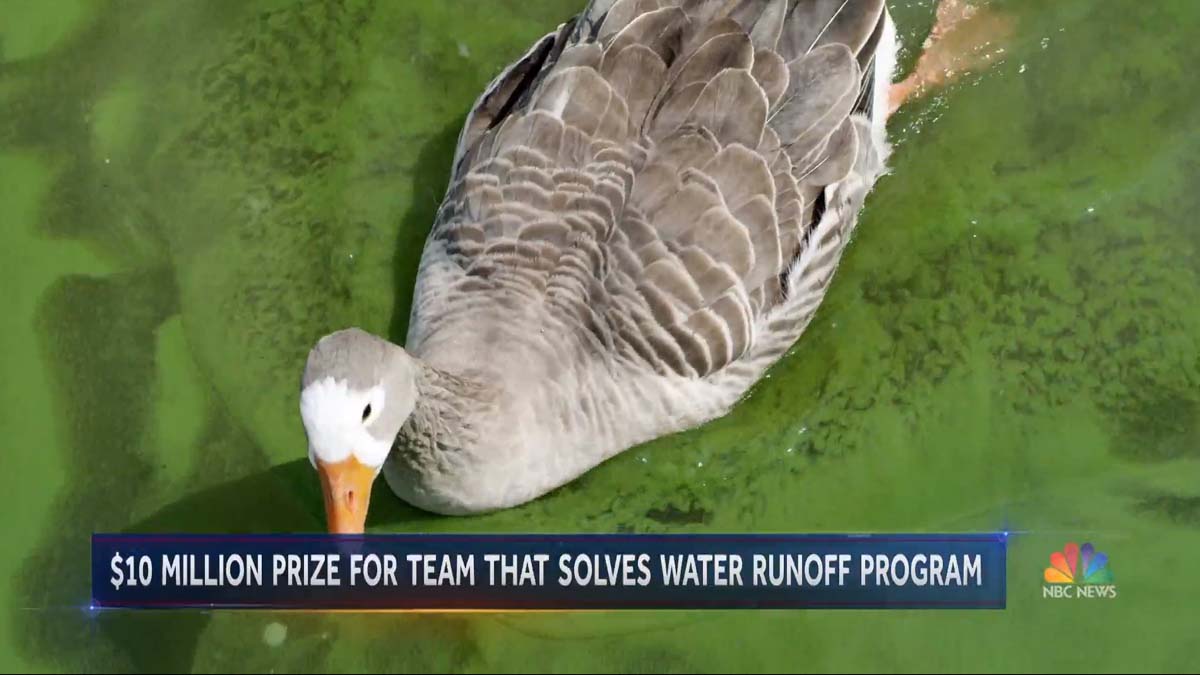 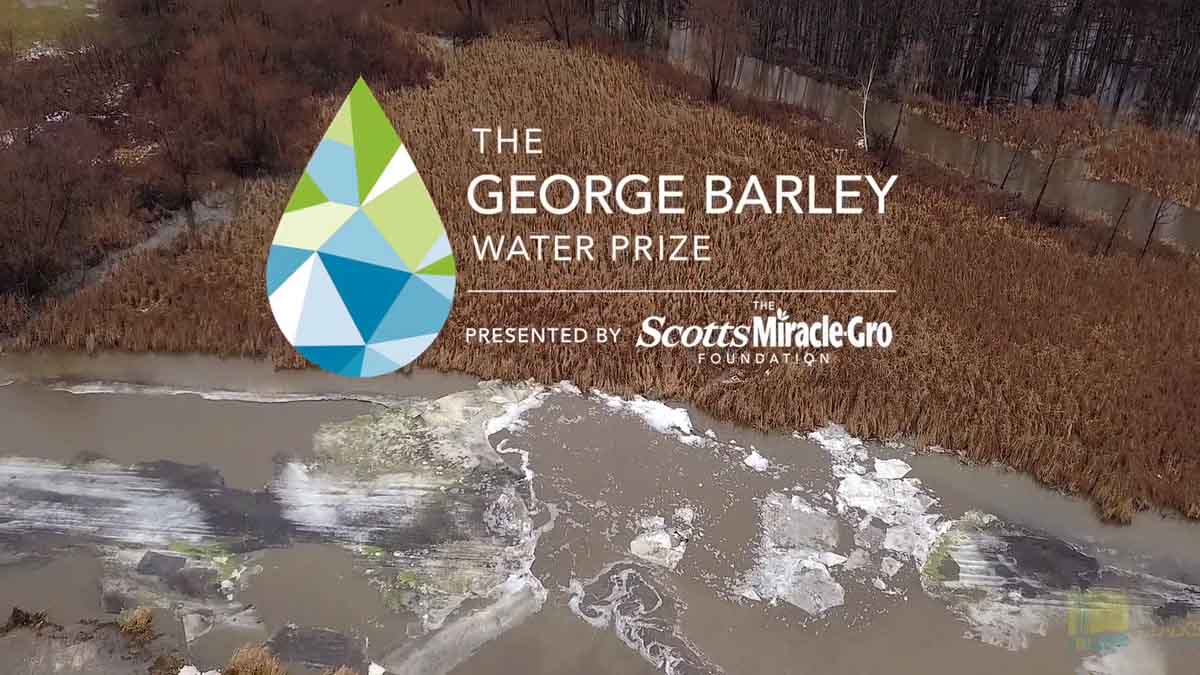 The Everglades Foundation is challenging scientists to find solutions for removing phosphorus to have clean water globally with a prize of $10 million dollars. 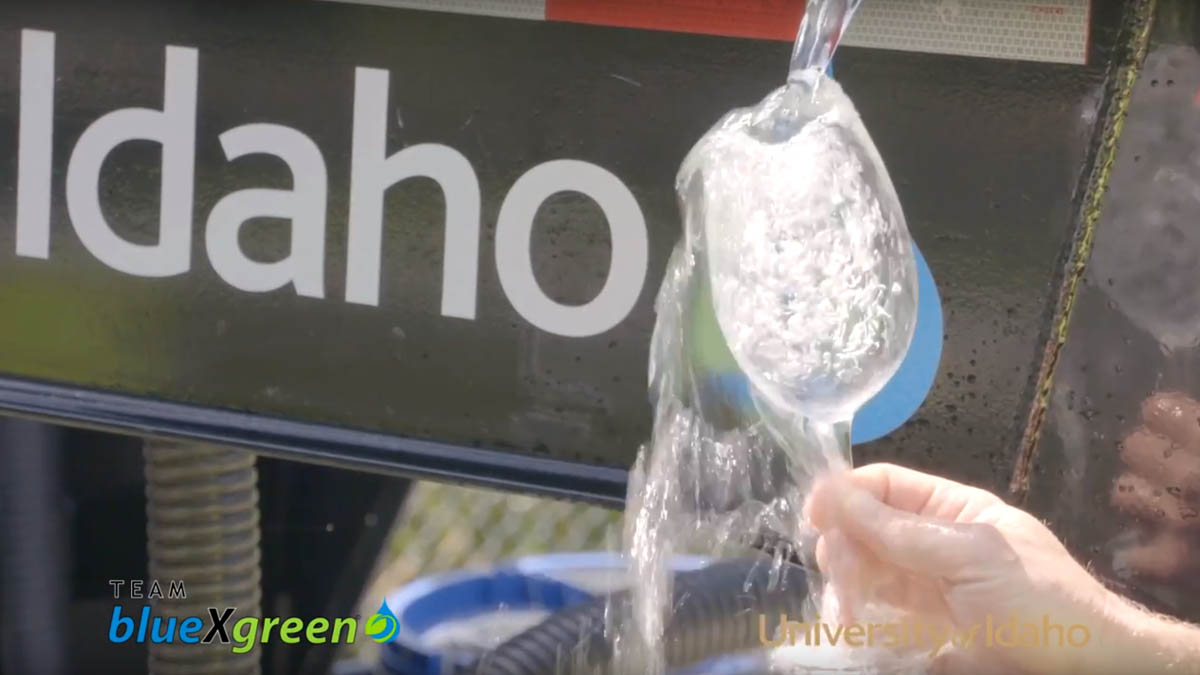 U of I Clean Water Machine Addresses Global Challenges

Our technology forwards solutions to the grand challenges of humanity including clean water, public health and climate change.

A University of Idaho team advanced to the final stage of a $10 million competition to find the best way to stop to toxic algae blooms from poisoning drinking water supplies and the environment.

The Everglades Foundation announced (Oct. 24, 2018) four finalists for the George Barley Water Prize. It will be awarded to the team with the best way to remove phosphorus from public waters. Phosphorus causes algae blooms worldwide.

“Their success speaks to the high quality and originality of their work in this international competition,” said Michael Parrella, U of I College of Agricultural and Life Sciences dean. “Although the different phases of the competition were held outside of Idaho, this technology will help protect Idaho waters.” Read full story

Martin Baker and Greg Moller standing on each side of their Clean Water Machine.

Read about our journey