MOSCOW, Idaho — Oct. 26, 2018 — A University of Idaho team advanced this week to the final stage of a $10 million competition to find the best way to stop to toxic algae blooms from poisoning drinking water supplies and the environment.

The Everglades Foundation Wednesday announced four finalists for the George Barley Water Prize. It will be awarded to the team with the best way to remove phosphorus from public waters. Phosphorus causes algae blooms worldwide.

“Their success speaks to the high quality and originality of their work in this international competition,” said Michael Parrella, U of I College of Agricultural and Life Sciences dean. “Although the different phases of the competition were held outside of Idaho, this technology will help protect Idaho waters.”

"We are extremely gratified to join the Everglades Foundation’s quest to find a practical, financially feasible and environmentally friendly fix for a serious problem facing people around the world,” Moller said. “Entering the competition’s final stage will require us to assemble a coalition of our corporate partners and others to show our technology can resolve a widespread threat.”

The final phase of the competition, called the “Grand Challenge,” is at Lake Jesup, near Orlando, Florida. Teams will spend 14 months treating a million gallons of water each day headed for the Everglades to prove their technologies can work in warm conditions there.

Other finalists include the Netherlands WETSUS EU Water Center, The Dutch firm Greenwater Solution Inc., and The U.S. Geological Survey – Leetown Science Center. A fifth team from China is the runner-up in case the final four cannot meet the Grand Challenge scale-up requirements. The final four teams each won $125,000.

U of I’s Clean Water Machine is an innovative reactive filtration system. It uses biochar (an activated charcoal), iron-oxide and ozone to strip phosphorus from polluted waters to extremely low levels. Its byproducts can help food production.

The original field competing for the Barley Prize included 104 teams from around the world. The competition began in 2015 with a search for new ideas. The U of I team consistently ranked among the top competitors at each stage.

U of I water treatment technology developed by Moller and colleagues is used in the United States, Great Britain and South Korea.

More information about the U of I Clean Water Machine is at their website. More about the prize and the foundation is at EvergladesFoundation.org. 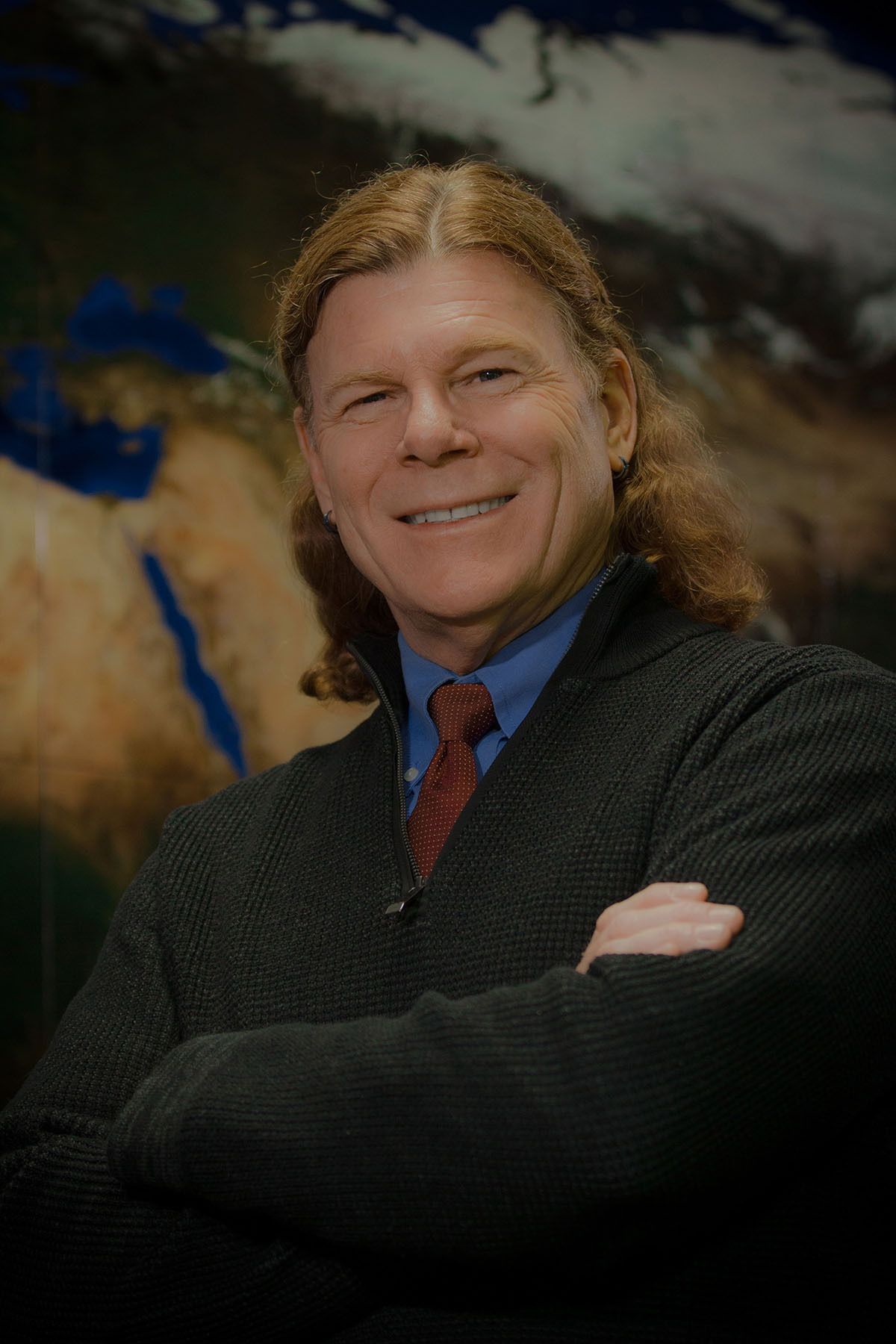