Attendees of this year’s Idaho Bach Festival will hear music in a way that hasn’t been heard in more than 200 years. On Jan. 16, Miranda Wilson, associate professor of cello, bass and theory in the Lionel Hampton School of Music and co-artistic director of the festival, will perform Bach’s Six Suites for Solo Cello on a five-string cello.

The sixth suite, originally composed in the 1720s, was written for a five-stringed instrument, but standard modern cellos only have four strings.

“While it is possible to play Bach’s Suite No. 6 on a standard four-string cello, it’s very difficult because of the high pitches and multi-note chords. Most cellists have to leave out some notes here and there because it’s so difficult for the left hand,” Wilson said. “A five-string cello can produce much higher pitches and richer chords than its four-string counterpart. This makes playing Bach’s Suite No. 6 feel like a completely different piece.”

Last year, Wilson received a grant to construct a carbon-fiber five-string cello from the Transformative Research Investment and Partnership – a funding program through U of I’s College of Letters, Arts and Social Sciences and the Office of Research and Economic Development. After months of practice on the rare instrument, she will perform in the festival’s opening concert at 7:30 p.m. Tuesday, Jan. 16, in the Haddock Performance Hall in the Lionel Hampton School of Music building.

The festival runs Tuesday through Friday, Jan. 16-19 with concerts each day.

Tickets to the evening concerts are $5 for adults and $3 for students, children and senior citizens. Friday’s afternoon performance is free.

“Johann Sebastian Bach’s music has universal human appeal,” Wilson said. “Almost everyone can recognize classic Bach compositions. Bach’s music has a kind of dramatic excitement to it – and you don’t have to know anything about classical music to enjoy it.” 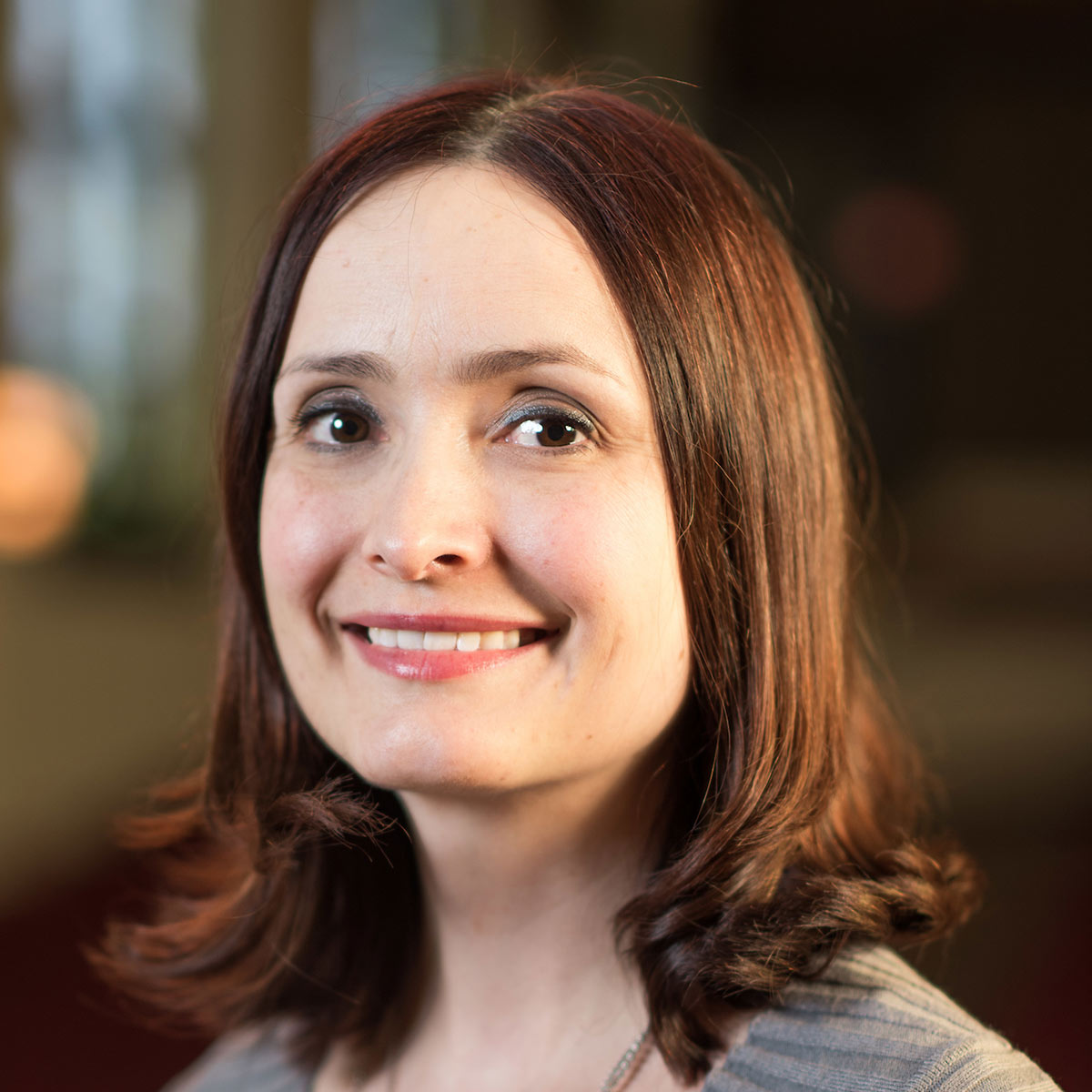