The National Academy of Inventors has elected University of Idaho researcher Greg Moller as a fellow of the academy for his innovative work to clean wastewater in Idaho and worldwide.

Moller, a member of the College of Agricultural and Life Sciences faculty since 1990, holds six patents. All of them are licensed by companies that treat wastewater from communities and businesses. Moller also has three patents pending final approval.

An environmental chemist and toxicologist in the U of I-Washington State University School of Food Science, Moller works on softening people’s environmental footprint.

The selection of fellows honors those who have demonstrated a highly prolific spirit of innovation leading to inventions that have made a tangible impact on quality of life, economic development and the welfare of society.

“The National Academy of Inventor’s recognition of Greg Moller’s research, which clearly addresses real world problems facing our society, is well deserved. His innovative approach to addressing the need for clean, consumable water makes a real impact and reflects the U of I’s commitment to excellence in our researchers, faculty, staff and students,” said Janet Nelson, U of I vice president for research and economic development.

“We in the College of Agricultural and Life Sciences are proud to congratulate Greg Moller for this honor and his innovative approaches to research and teaching,” said Michael Parrella, the college’s dean.

Moller leads a U of I team that is among 10 semifinalists in The Everglades Foundation’s $10 million George Barley Water Prize competition. The foundation seeks innovative technologies to treat large-scale algae problems that plague lakes and rivers worldwide.

The National Academy of Inventors recognizes and encourages inventors with patents issued by the U.S. Patent and Trademark Office. Founded in 2010, the academy has elected more than 900 fellows. Its membership includes more than 250 U.S. and international universities, and governmental and nonprofit research institutes.

Moller’s inventions to reduce pollutants, including phosphorus and nitrogen, in wastewater were commercialized. The inventions now treat billions of gallons of wastewater a year across the U.S. and in Great Britain and South Korea.

“I’m humbled to be included with such a distinguished group of individuals,” Moller said. The academy’s fellows include Stanford University’s president and the National Science Foundation’s former director.

Moller's newest technology, the U of I Clean Water Machine, mimics natural processes to remove phosphorus and nitrogen from wastewater. The university’s research team of Moller, soil scientist Dan Strawn and mechanical engineer Martin Baker will participate in a pilot-scale test this winter treating agricultural runoff water in Ontario, Canada.

The U of I team plans to visit Idaho’s Treasure Valley and the Boise River basin next year to test the technology’s ability to remove phosphorus and nitrogen from waters there.

Phosphorus and nitrogen are blamed for causing toxic blue green algae blooms that have forced cities near Lake Erie to find other drinking water sources. Floridians along the state’s Treasure Coast also contend with reduced property values from algae blooms nurtured by nutrient-rich runoff from the Everglades.

Moller’s research led the Water Environment Federation to award him the Harrison Prescott Eddy Medal for vital contributions to water research. His team’s technologies were cited in the list “25 Innovations that Changed the World” by the Association of University Technology Managers

In addition to his work as an inventor and researcher, Moller won a national excellence in teaching award from the Association of Public and Land-grant Universities and U.S. Department of Agriculture National Institute of Food and Agriculture. He has received numerous teaching and research awards. 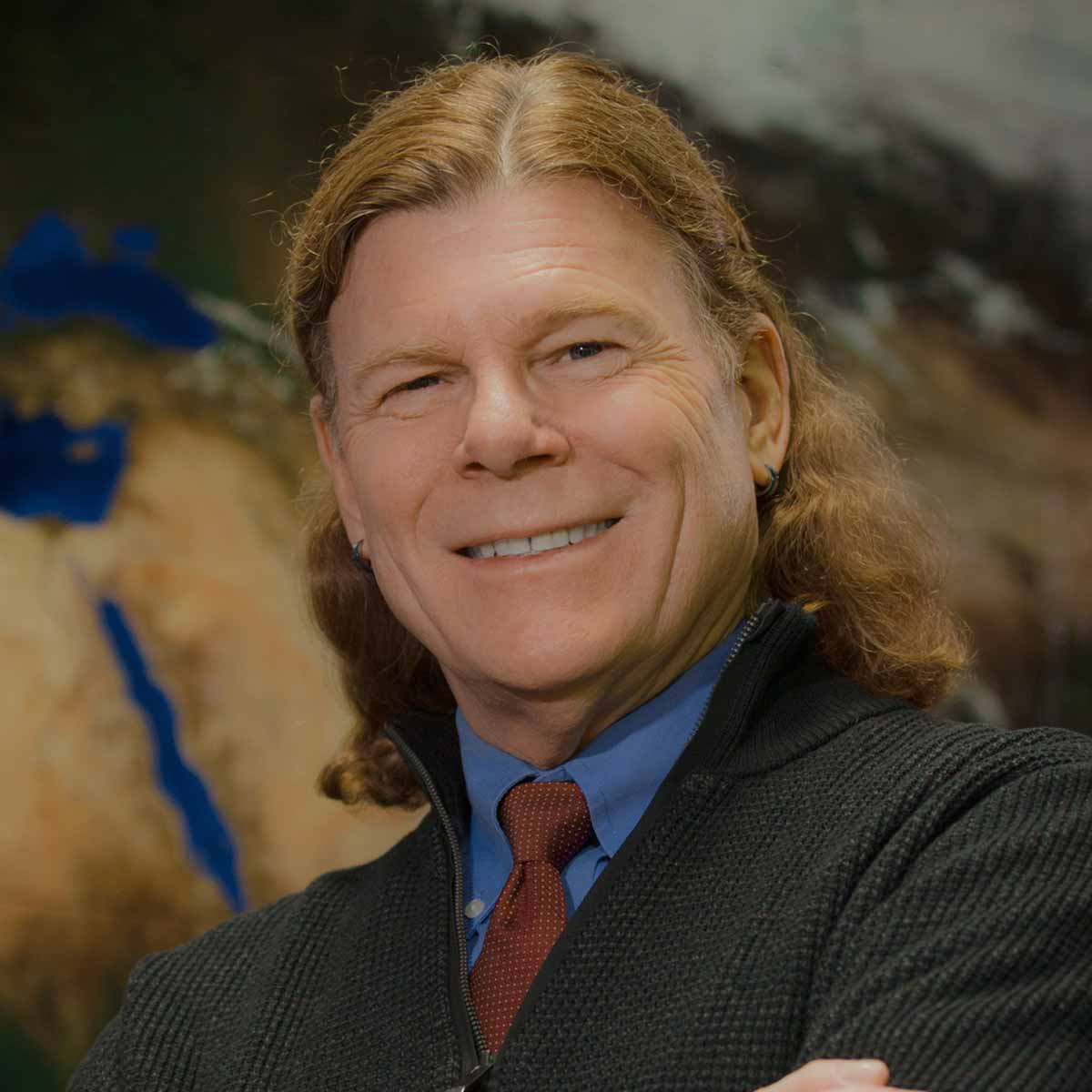